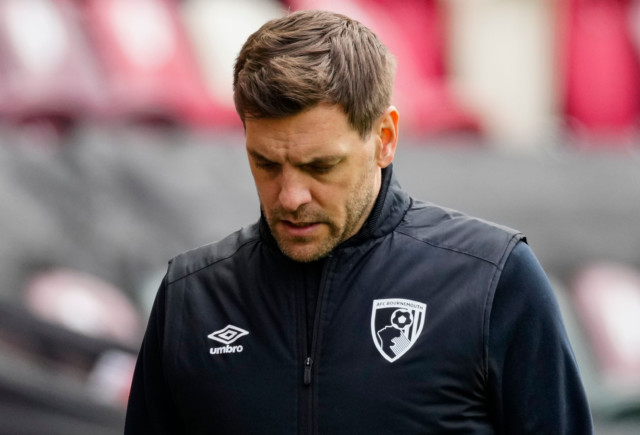 JONATHAN WOODGATE is in grave danger of the axe at Bournemouth — with Scott Parker in their sights as boss.

The Cherries plan to change manager after Woodgate’s failure to get through the Championship promotion play-offs when he took over.

And Fulham chief Parker is top of the wanted list because of his past record at this level and amid growing talk that he wants a new challenge.

Parker, 40, was wanted by Bournemouth when Eddie Howe left a year ago, but they could not seal a deal as the Cottagers were in the top flight.

Now there will be a second attempt to get him and Parker may decide to move on because Fulham have gone down.

He has already been linked with the Tottenham vacancy, leaving doubts about his future at Craven Cottage.

Bournemouth will need massive changes after coming up short. They were the only one of the three relegated clubs to not bounce straight back from the Championship.

Woodgate, 41, did well when he first replaced Jason Tindall at the Cherries in February — but they lost to Brentford in the play-off semi-finals.

Despite relegation, Parker shrewdly led a side  with eye-catching football at Fulham, so he knows what is needed. 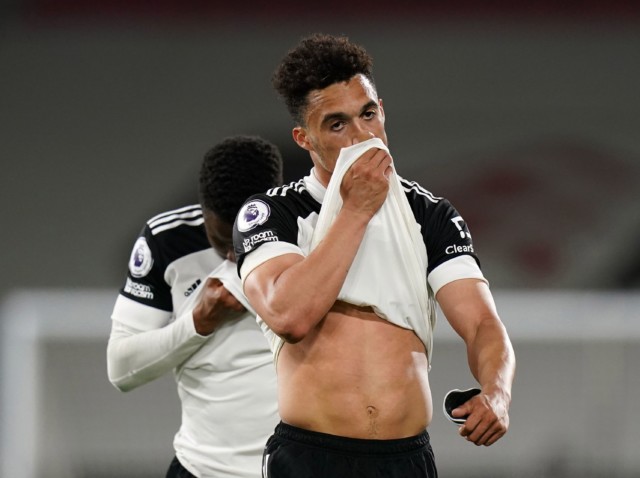 Antonee Robinson is a shock target for Man City

Boss Pep Guardiola plans to shake up his defence next season and is looking at Robinson  as a cover player for his squad following the youngster’s first Premier League campaign.

The 23-year-old can also play as a wing-back and his pace and athleticism have caught the eye since he joined from Wigan a year ago.

Prem kings City would have to pay out about £10million to sign Robinson but that is within their budget plans as they look to tinker with their options.

He would be trading a regular start at Fulham for a place in City’s squad — but if he gets enough game time that would work out for him.

Guardiola tried injury-prone Benjamin Mendy and out-of-position Joao Cancelo at left-back, before Oleksandr Zinchenko got the nod for the Champions League final.

So it is an unsettled part of his team.