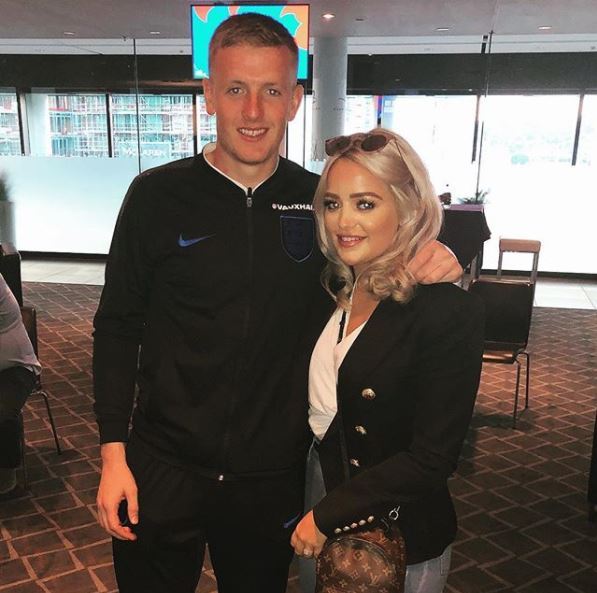 ENGLAND goalie Jordan Pickford’s lavish wedding to Megan Davison in the Maldives has fallen victim to the coronavirus pandemic yet again.

They should have been getting hitched in front of family and friends a year ago. But the first lockdown put paid to it.

Everton star Jordan, 27, and childhood sweetheart Megan, 24, have tried to re-arrange a scaled-down bash over the past year but without joy.

They had hoped to get away following the summer’s postponed Euros — but have given up on this year because of uncertainty over travel rules.

In March last year, they did officially tie the knot at an informal register office ceremony — at which £100,000-a-week Jordan wore ripped jeans and a baseball cap.

Just 25 minutes later, they emerged as newlyweds, sharing a kiss while pals took snaps on phones in Crewe, Cheshire. 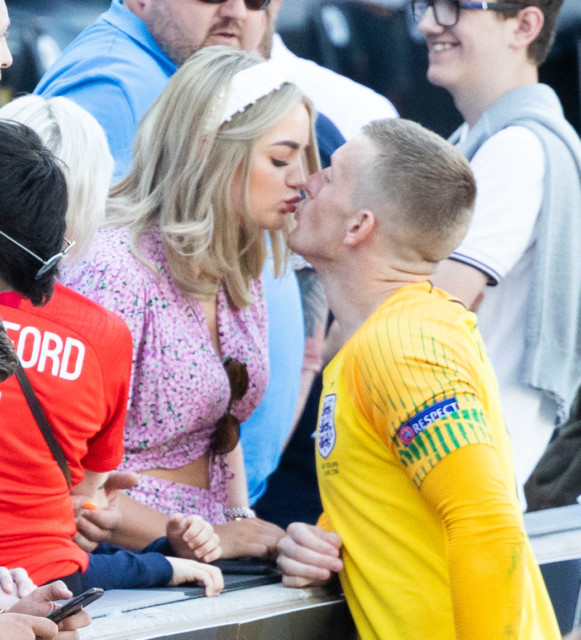 Then in May last year Megan, 24, announced on Instagram: “We’re getting married in the morning.

“Well we should have been! It’s all gone a bit Pete Tong, so here’s a throwback of us on our legal registry office day since there are bigger things going on in the world right now.

“You are worth the wait my love @jpickford1”.

And the loved-up couple now face the prospect of waiting another year to get married in front of loved ones at the end of next season.

Like Coleen and Wayne Rooney, Megan and Jordan have been together since they were teenagers when they met at St Robert of Newminster RC secondary school in Washington, Tyne and Wear.

After leaving school Megan enrolled on a three-year course at the University of Sunderland. 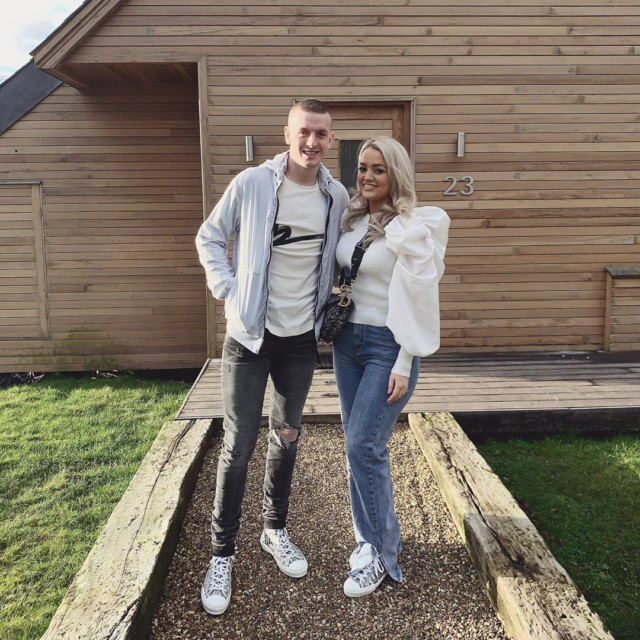 Pickford played for Preston North End during her first year, but the pair made their long-distance relationship work with glamorous trips to Dubai and romantic weekends back home in Sunderland.

When Megan graduated and Jordan was bought for £30million by Everton in summer 2017, the pair took their next step and moved in together in Cheshire.

The pair bought a 5-bed mansion, where they are surrounded by glitzy bars, designer stores and luxury beauty salons.

Did you miss our previous article…
https://www.sportingexcitement.com/football/premier-league/chelsea-write-open-letter-admitting-they-deeply-regret-super-league-farce-and-promise-to-engage-with-fans-far-better