Jose Mourinho and Pep Guardiola would struggle to turn West Brom around – but Sam Allardyce can do it, says Morrison
Advertisement 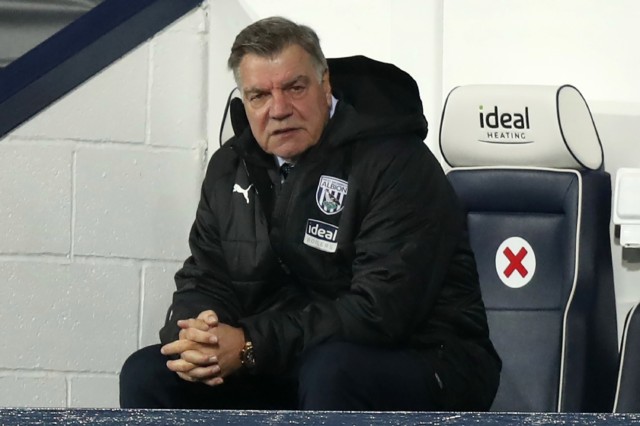 SAM ALLARDYCE goes back to where it all began tomorrow — with every indication he is heading for a fall.

Blackpool, the first club he  managed back in the mid-1990s, lie 13th in League One.

But Neil Critchley’s Tangerines are bound to fancy their chances against Big Sam’s strugglers West Brom.

Since Allardyce took over at the relegation–threatened Baggies on December 16, they have taken one point in four games, scored one goal and conceded 13.

Home defeats of 5-0 to Leeds and 4-0 to Arsenal prove to some critics he is too long in the tooth to repeat the rescue missions he pulled off at Crystal Palace, Sunderland and Everton.

And an FA Cup third-round defeat to a club hardly setting the world on fire would be a disaster.

But former Seasiders defender Andy Morrison insists 66-year-old Allardyce is still up for a fight.

Morrison was signed by Big Sam from Blackburn in December 1994, five months after he took over at Bloomfield Road.

And the 50-year-old said: “I can’t think of anyone better equipped to keep up West Brom than Sam. I sat down with him only a few weeks ago when he was still out of work.

“He is as fresh as ever, as aware of what needs to be done as anyone in the game. Nobody should be fooled by what he has taken on this time.

“West Brom are the most disjointed Premier League team I’ve seen in years. Jose Mourinho, Louis van Gaal, Pep Guardiola would go in there and struggle. So he has a huge job on his hands but if anybody can do it, it’s Big Sam.”

Allardyce made Morrison the Seasiders £245,000 record signing 26 years ago and then skipper.

The Scotsman, who played under Sir Kenny Dalglish at Rovers, also went on to captain Huddersfield and Manchester City.

Morrison, who is the boss of Connah’s Quay Nomads, had his most recent meeting with Allardyce to ask his advice on how to take the Welsh champions forward.

He added: “When I first got to Blackpool I was blown away by his whole ethos. We were being given nutrition drinks after training, rehab after training, the cool downs to  protect our bodies from muscle injury.

“His detail and analysis were huge, even then. It was completely new to me.

“Even though I was at Blackburn under Kenny Dalglish and Ray Harford, Big Sam was miles ahead of them in his understanding of nutrition, care of the body, the importance of cooling down as well as warming up.

“Medical science in sport was huge to him even back then when very few other managers were even  talking about it. I was lucky enough to pick his brains a few weeks ago and what struck me was how incredibly aware he is. 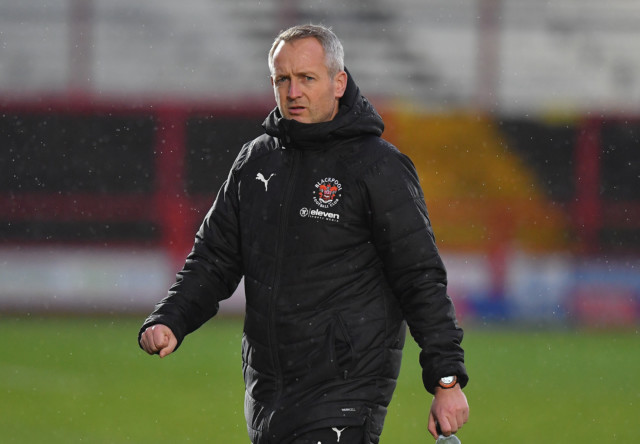 “He always gets the best out of the group — whatever the maximum potential is, he always finds it.

“My worry is the maximum  capabilities of West Brom are not enough to stay in the league.

“But for tactical analysis, understanding what makes players tick and preparation for a game, I never worked with anyone better.”

Morrison’s faith in Allardyce is backed by his former Tangerines team-mate Andy Preece, who Allardyce signed from Crystal Palace.

The former midfielder is assistant manager of non-league Chorley and will be hoping to see off Wayne Rooney’s Covid-hit Derby tomorrow.

“I remember at Blackpool things like recovery drinks, people coming in to improve our fitness, he was quite big on the science.

“These things weren’t happening at Palace in the Premier League — but  he had them in League One.”