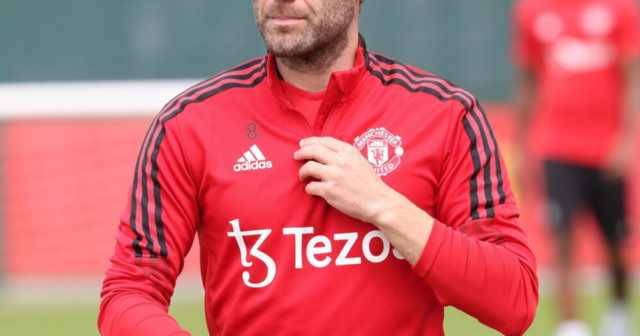 JUAN MATA has hinted he could sensationally STAY at Manchester United – but admits the club “needs a reset” under incoming boss Erik Ten Hag.

The long-serving Spanish playmaker, 34, was widely expected to quit Old Trafford on a free transfer this summer with his contract expiring, despite rumours of retiring or going into coaching.

But Mata has confirmed he will hold off making any decisions until he has spoken to Ten Hag – who will officially start work on Monday, following United‘s final game of the season against Crystal Palace.

Mata told The Athletic: “I will see when we speak how we feel, what his ideas are…

“After that a decision will be made.”

The Spaniard was widely expected to leave United last summer, but took a massive pay-cut in signing a one-year contract extension. 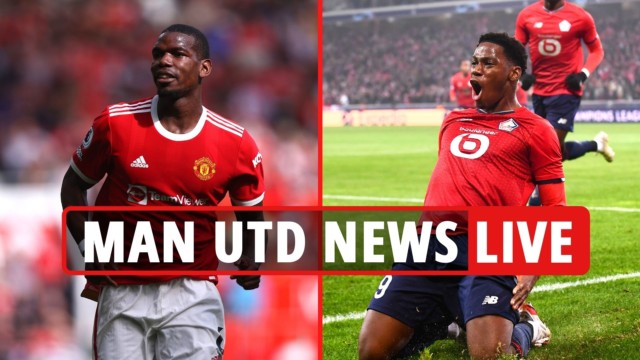 Mata explained: “I love the club. I hoped I could give much more on the pitch than I ended up doing.

“My last season was horrible for me, for many reasons, especially because of the passing of my mum.

“It wasn’t an easy season at all with the pandemic and that personal tragedy.

“I didn’t want to end my career at Man Utd that way, without fans in the stadium, with all that I have lived over the last months.

“When we made the signings we made I genuinely felt, ‘We are gonna really compete to win the Premier League now’.

“That’s why I renewed, I wanted to be part of that.

“One of the things I always say: winning a massive trophy with Man Utd would be an incredible feeling after being here for so many years, knowing the fans and everyone working in the club like I do.”

Mata went on to say United need a “reset” after a tough few seasons, demanding players “meet the standards” required to turn out for the club.

He said: “Being at Man Utd, this club needs first-class individuals for each department.

“This club should be top of the class in every department, on pitch or off. That is the only way I see this club competing for the biggest trophies.

“That’s what I hope for in the near future, otherwise you cannot compete with clubs who are doing very good things with a certain identity and professionalism in the way they make decisions.

“I don’t understand this club without having first-class individuals for each department.”

Mata continued: “We have made many mistakes… we could have also dealt better with certain situations that were happening in the club, managers changing, negative things.

“Certain standards were not met. Whether that’s attitude, level of training, off the pitch, which doesn’t include players, we haven’t been good enough.

“We need a reset in the culture of the club. That’s how I feel. 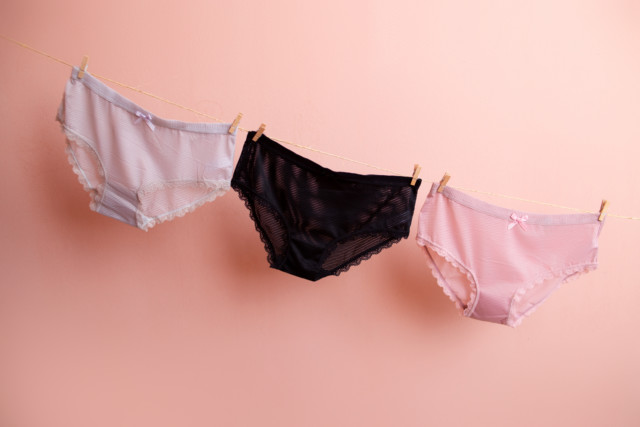 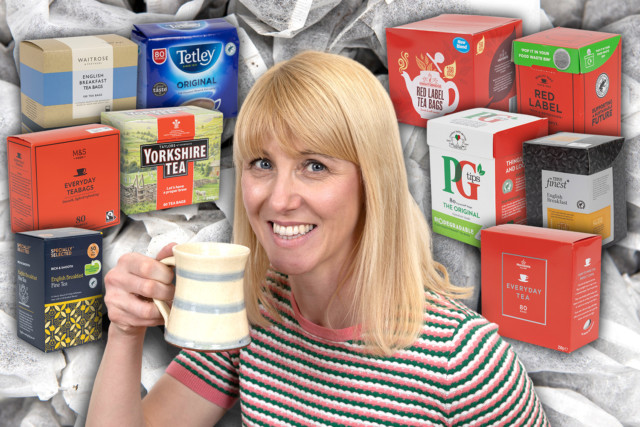 “The standards, what it means to represent this club to any player, what entitles you to play for Man Utd, what is expected on the pitch and off the pitch.

“Many things that need to be clear – this is Man Utd and anyone who doesn’t meet those standards is not up to the task and should not be here. That’s as clear as I can be.”