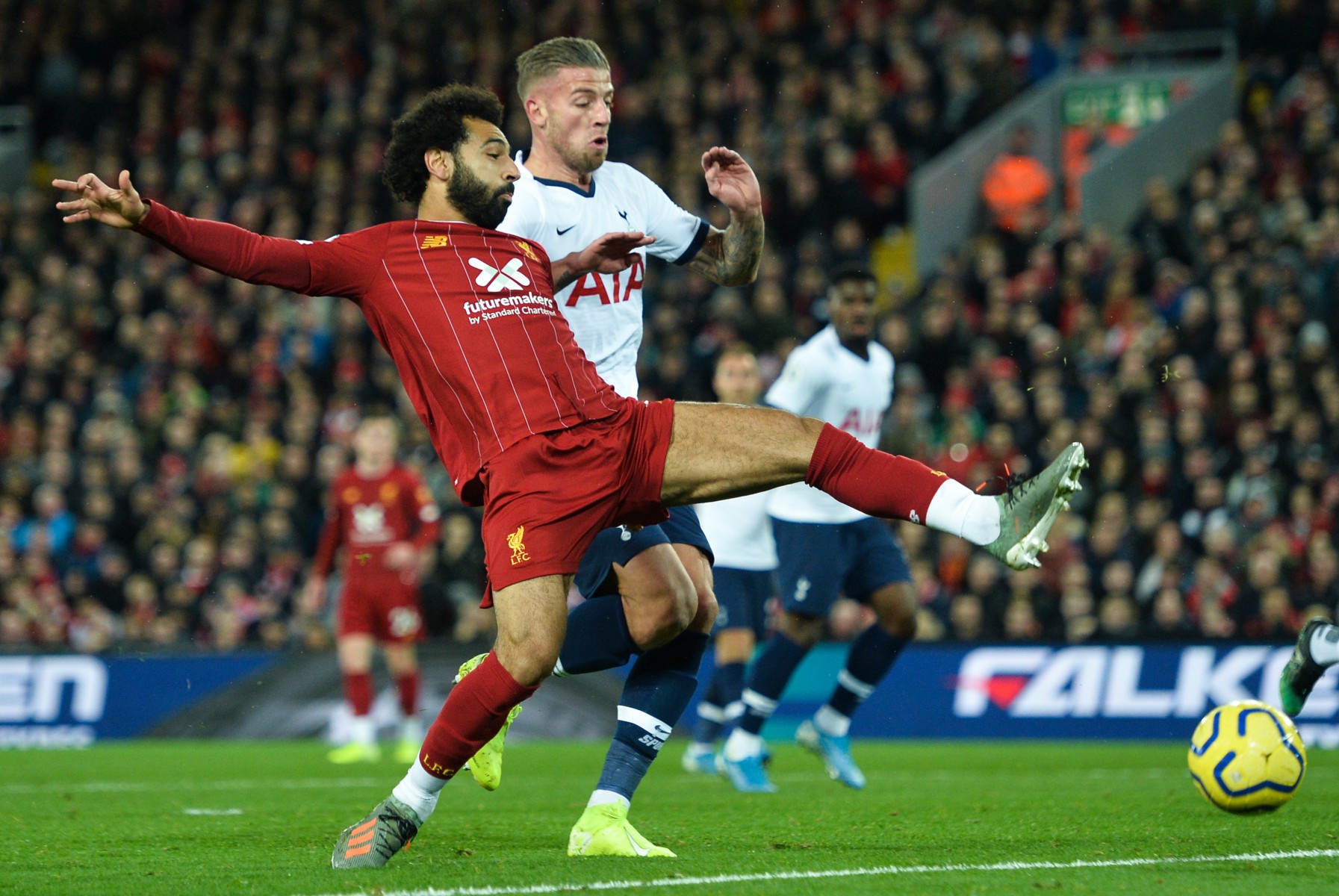 JUVENTUS had scouts watching four players during Liverpool’s 2-1 win over Tottenham on Sunday, according to reports.

The Old Lady were keeping an eye on Mohamed Salah, Son Heung-min, Toby Alderweireld and Christian Eriksen with the club ready to fork out another fortune on star players.

Juve are eyeing up a new superstar as a long-term replacement for Cristiano Ronaldo when the Portuguese finally hangs up his boots.

Kylian Mbappe remains an optimistic choice but the club know they will be locked in a fierce battle with Real Madrid for his signature.

So they have other targets in mind including both Salah and Son.

The wingers would be eyed as ideal attackers to fill Ronaldo’s boots although both options would not come cheaply.

It has already been reported that Juventus have around 335million to invest to build a squad capable of winning the Champions League.

Liverpool will do their utmost to keep hold of star man Salah and have already tied him down to a lengthy contract until 2023.

But their pursuit on Son appears more likely with Spurs facing the possibility of missing out on top four football this season.

Alderweireld and Eriksen would be considered cheaper options with their futures at Spurs up in the air.

The defender and playmaker are refusing to sign new contracts in North London and both expire at the end of the season.

Juventus have a history of signing free transfers with the latest being duo Aaron Ramsey and Adrien Rabiot.

Just last year they also landed Emre Can from Liverpool for nothing.