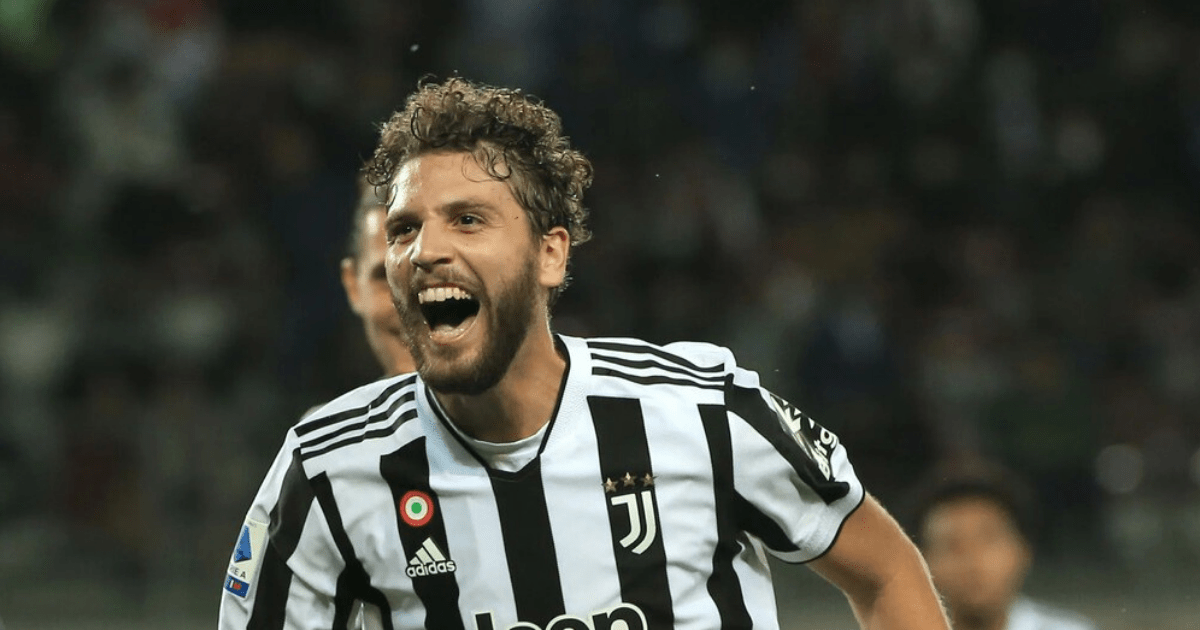 JUVENTUS are ready to offload Manuel Locatelli in January with Arsenal already interested in signing him, Italian media say.

The midfielder snubbed a switch to the Emirates following Euro 2020 as he opted instead to link up with the Old Lady from Sassuolo.

Locatelli joined on an initial two-year loan, with the Serie A giants obligated to turn his temporary stay into a permanent transfer for £30million.

But Juve boss Massimiliano Allegri has since been left underwhelmed by Locatelli’s arrival.

And this has led to speculation over whether Paul Pogba will replace him in the line-up once the Frenchman is fully fit.

With Locatelli struggling to live up to his billing in Turin, the club are now ready to sell him, according to Calciomercato.

And they name Mikel Arteta’s Arsenal as potential buyers in the winter window.

The Spaniard is known to be in the market for a new midfielder having failed to bring in Aston Villa’s Douglas Luiz on deadline day.

Villa knocked back three bids by Arsenal for the Brazilian, with Arteta desperate to sign cover for Thomas Partey and Mohamed Elneny.

With Luiz in the final year of his contract, Arsenal could look to snap him up in January or wait until the end of the campaign to land him on a free transfer.

But they know they face competition from Liverpool in the race to secure his services.

Liverpool are also among the frontrunenrs in the race to sign Borussia Dortmund’s Jude Bellingham.

But it comes following the news Chelsea are now also competing alongside Real Madrid for the England international.