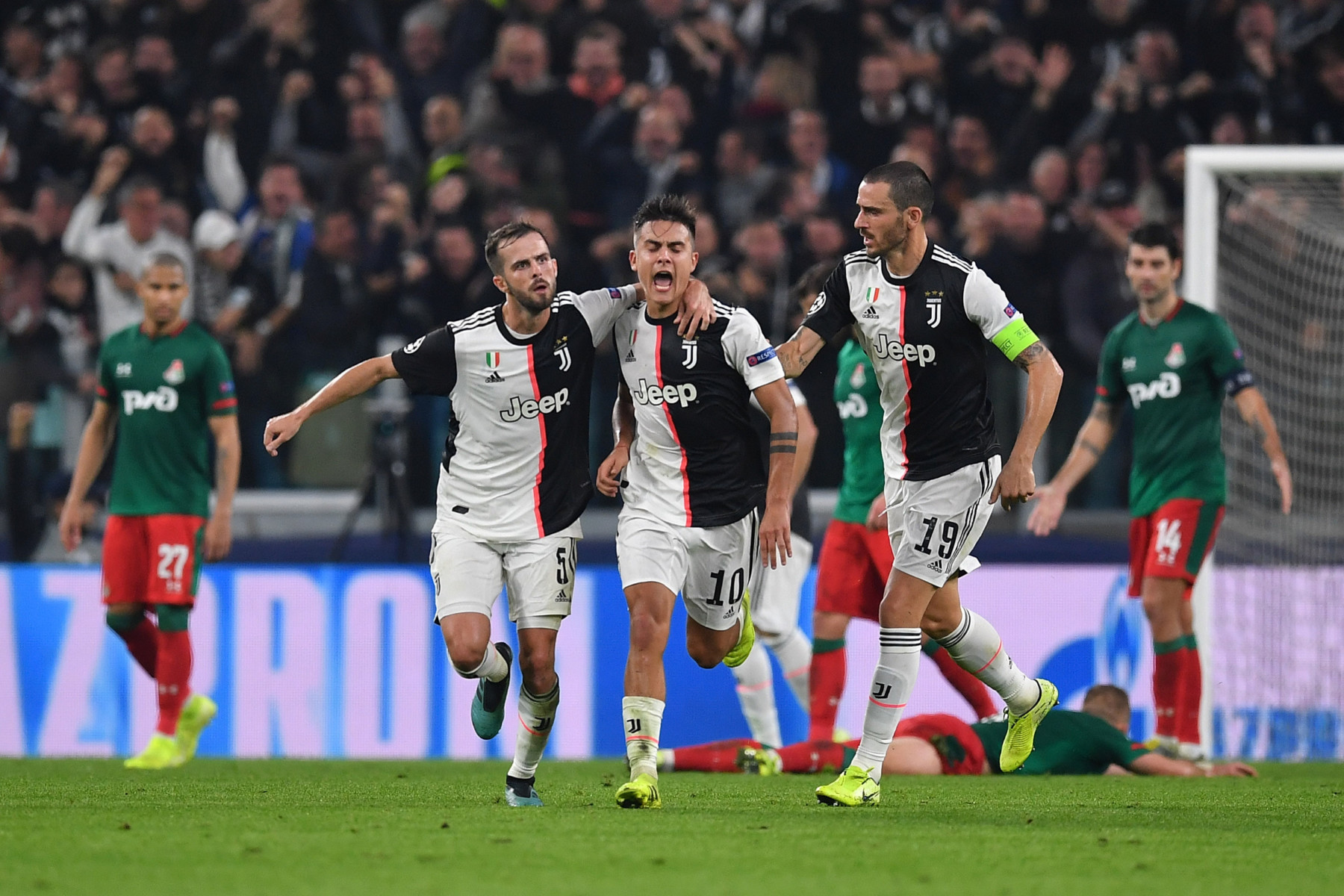 JUVENTUS will offer Paulo Dybala or Miralem Pjanic to Manchester United in a bid to land Paul Pogba, according to reports.

The Frenchman looks destined to leave Old Trafford during the next transfer window and the Italian champs are keen to be reunited with their former player.

Real Madrid are currently favourites for Pogba’s signature but the Serie A side hope to turn the tide in their favour by offering one of the talented pair as part of the deal, according to Italian outlet TuttoSport.

Juve are reportedly happy to part with one of the duo in a deal described as a “win-win”.

SunSport recently revealed United are ready to offload the French midfielder this summer for just £100million.

Pogba has reportedly made it clear he will be furious if United extend his contract amid interest from Madrid.

The Red Devils have the option to extend his deal by an additional year and with it strengthen their bargaining position when it comes to his exit.

Dybala has managed two games more and the attacking playmaker has scored 13 and provided 12 assists in that time.

Former United striker Dimitar Berbatov thinks Pogba could be lured to Real Madrid because of his relationship with Zinedine Zidane.

Pogba has missed large parts of the Premier League season and required surgery on his ankle in January.

And Dimitar Berbatov believes the Spanish capital could be his next destination because of the French connection he has with Zidane.

The former Red Devils striker – now a Betfair Ambassador – said “If he was to move, wherever he goes he will be fine.

“He knows that if it isn’t working out that there is always a team waiting for him some place else and if he goes he’ll play and do well.

“Look at Romelu Lukaku, I mean what the f***? It didn’t work out for him at United and now he has been reborn at Inter, how do you explain that?

“It’s human nature, sometimes you just don’t feel comfortable in one place because the criticism is too much, you close yourself off and don’t let people in.

“You think to yourself: ‘It doesn’t matter what I do, nobody appreciates it,’ then you move and you score 23 goals for your new club.

“One thing I will say about the Real Madrid rumours is, don’t forget Zinedine Zidane is manager there.

“When you have a manager or other players from the same country you always speak and know that you will get on, especially speaking the same language.

“It makes you feel comfortable and that is not to be underestimated in this situation.”