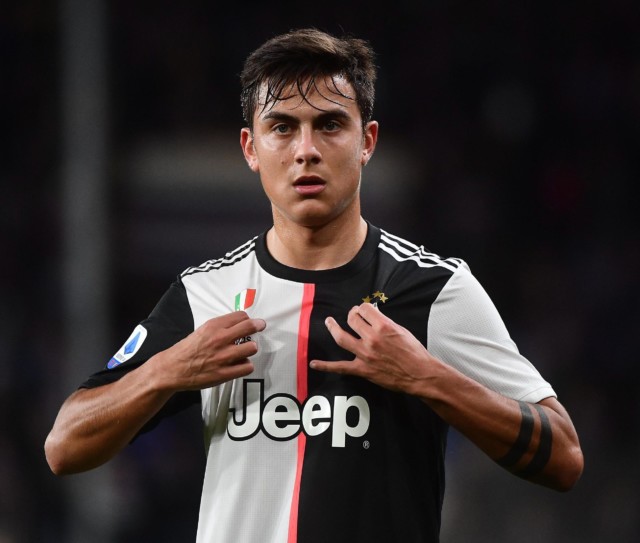 PAULO DYBALA will pledge one per cent of his salary to charity after joining Juan Mata’s “Common Goal”.

The cause invests in organisations using football to empower vulnerable children and young people around the world.

Common Goal has already become one of the fastest growing charities in the world, having been co-founded by ex-Chelsea and current Manchester United midfielder Juan Mata three years ago.

Dybala is the 159th star to team up with the charity.

And he will lead a football-based project using education and youth leadership to help eradicate the effects of violence, racism and discrimination in disadvantaged communities across the globe.

The Bianconeri ace said: “Winning the Scudetto for the fifth time consecutively is an amazing team achievement, and I wanted to make sure that this success on the pitch is in harmony with my ambition as a person.

“This is not about me – in fact it’s quite the opposite – this is about working together to tackle the challenges we face.

“I am committed to playing my part in helping to eradicate discrimination, and education is the key.

“What better time to celebrate the platform that we enjoy as players, than when we enjoy success on the pitch?”

The Juventus ace joins Jurgen Klopp, Mats Hummels, Megan Rapinoe, Kasper Schmeichel, Eni Aluko and many other high-profile supporters who have pledged one per cent of their earnings to the cause.

The stellar list of footballers and managers have so far raised £1.8million to help vulnerable children and young people across the globe.

Klopp announced he would be teaming up with the cause in September last year when had been named men’s coach of the year at a glittering ceremony in Milan.

As he took to the stage, he said: “I’m really proud and happy that I can announce that from today on I am a member of the Common Goal family.

“A few people obviously know [about] it – if not, Google it. It’s a great thing.”

Advertisement. Scroll to continue reading.
In this article:chelsea, manchester united