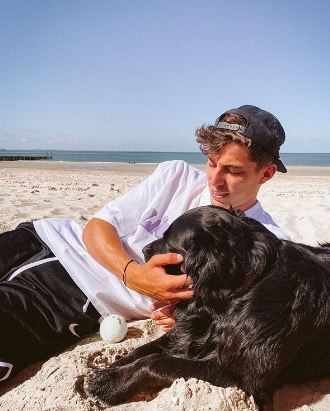 KAI HAVERTZ will tell Bayer Leverkusen bosses that he wants to seal a move to Chelsea when he returns to training on Thursday, according to reports.

The playmaker has agreed personal terms with the Blues, believed to be around £7.1million-a-year on a five-year contract.

Leverkusen are already resigned to losing their star man.

And Bild journalist Christian Falk claims the 21-year-old will make it abundantly clear he wants a switch to London as the two clubs continue to haggle over the price.

He wrote on Twitter: “When the training starts again at Bayer Leverkusen on Thursday, Havertz wants to talk with his club.

“His request: The bosses should let him go to Chelsea.“

Havertz still has a contract until the summer of 2022 and Leverkusen want in the region of £90million for him.

Having already concluded deals to land striker Timo Werner and Hakim Ziyech, Chelsea are balking at the asking price.

But Bayer are happy to accept instalments, which could allow Lampard to raise funds by trimming his first-team squad.

Michy Batshuayi, Marcos Alonso, Danny Drinkwater, Tiemoue Bakayoko, Kenedy and Emerson Palmieri could all be heading for the exit door.

Leverkusen’s sporting director Rudi Voller insisted the player can leave if a club meets their demands.

He told Bild: “We have an agreement – if it fits, he can go this summer. 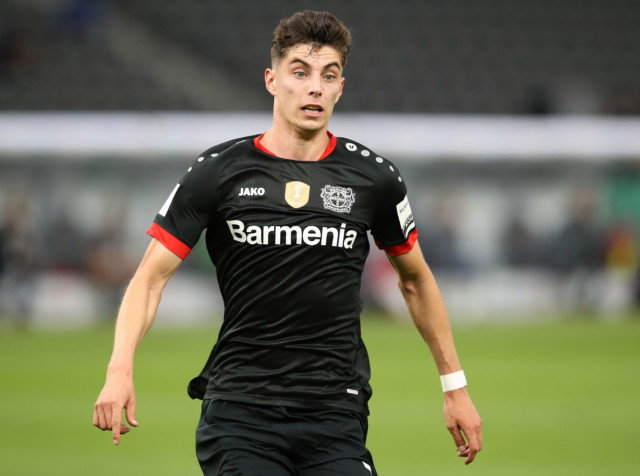 “As of now, he is a player of ours. We have our ideas, we know what he can do.

“I personally hope that he stays one more year. Of course, you can’t force anyone.

“Havertz knows what he owes to his colleagues, the fans and club.”