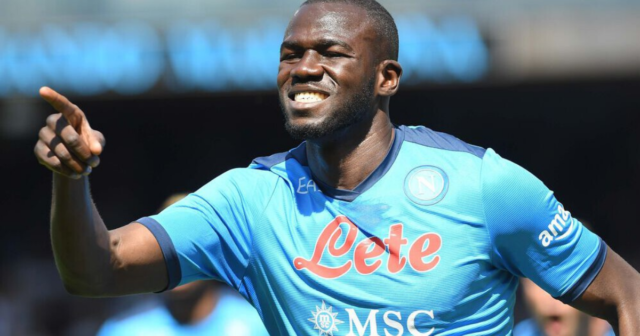 CHELSEA have confirmed the signing of centre-back Kalidou Koulibaly from Napoli for £34million.

The 31-year-old has agreed a deal until 2026 at Stamford Bridge after ending his eight-year spell with the Serie A outfit. 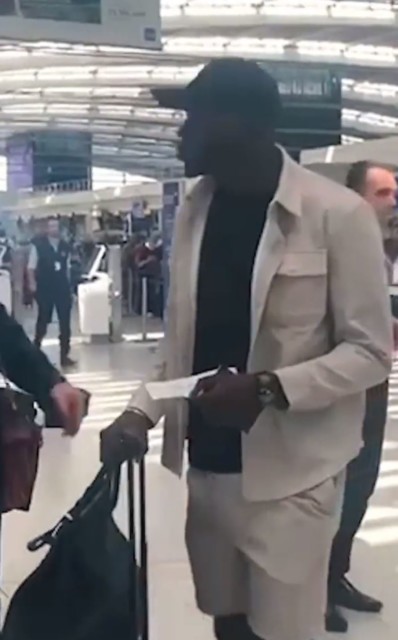 Senegalese star Koulibaly has now arrived in Las Vegas where he has joined his new team-mates for their pre-season tour of America.

He is the West London outfit’s second major transfer of the summer following the acquisition of Raheem Sterling from Manchester City.

It is understood that the 2022 Africa Cup of Nations winner will earn around £162,000-a-week during his stay at Chelsea.

He said: “I’m very happy to be here with this team at Chelsea.

“It’s a big team in the world and my dream was always to play in the Premier League.

“Now when they came to me I accepted it because they really wanted me to come to the Premier League to play for them.

“When I spoke to my good friends Edou and Jorginho they made my choice easier so I’m really happy to be with you today.

“I want to thank the fans because I saw a lot of them in London and on the plane everybody was happy for me to be here.

“So I want to thank them and I hope the season will be really good and we will give some good moments to the fans.”

New owner Todd Boehly added: “Kalidou Koulibaly is one of the world’s elite defenders and we are delighted to be welcoming him to Chelsea.

“A great leader and an exemplary team player, Kalidou brings a wealth of experience and attributes that will benefit our squad and the club as a whole.”