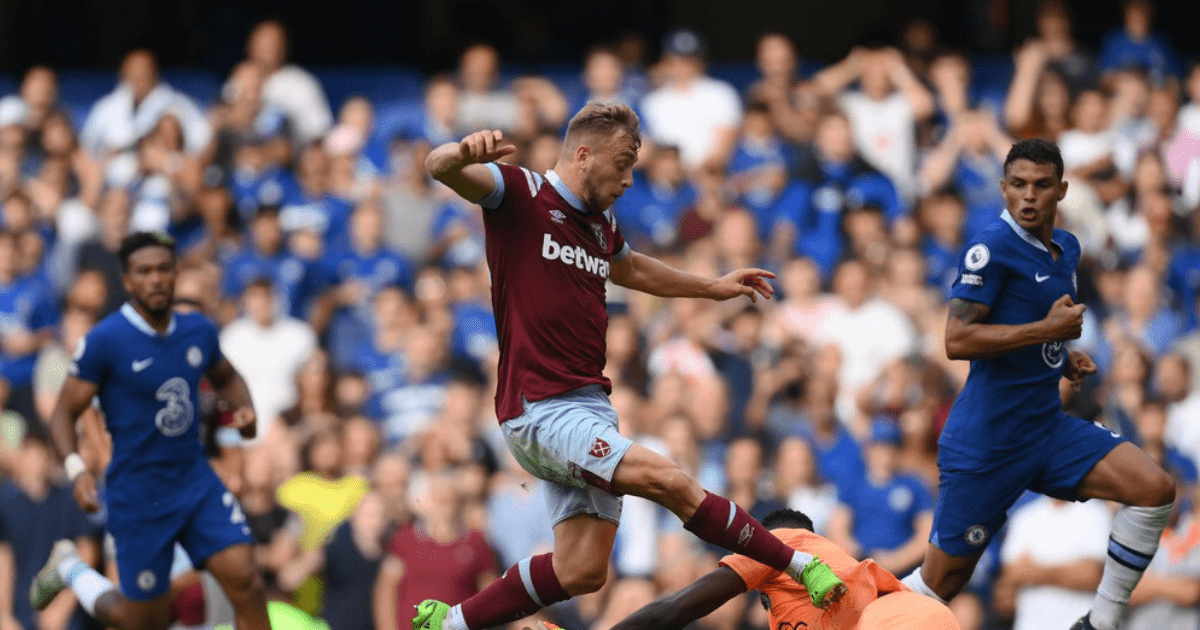 AT West Ham we are still angered by the VAR farce that cost us a point at Stamford Bridge last weekend.

So much so that I insisted the Premier League add VAR and referee standards to their next agenda.

The decision to disallow our goal on Saturday at Chelsea was one of the worst I have seen in over 30 years in football.

It was, in the words of Alan Shearer, a “terrible, disgraceful decision, ridiculous”.

Chelsea manager Thomas Tuchel said the verdict, reached after nearly four minutes of VAR confusion, was correct. And a lot of good it did him.

Truth is that VAR is below an acceptable standard, is bringing the league into disrepute and is financially damaging for clubs.

West Ham lost a point through officials’ incompetence and whilst it will not get us back the point stolen, we at least have to try and prevent such incompetence happening again.

When VAR was introduced as the ref’s little friend, it was to be a second opinion with offsides and little more.

Like all true bureaucracies it has taken over in areas it should never have been allowed — handballs in the penalty area, serious-looking fouls, indeed in almost any controversy.

Gradually our helpful pal has become an ogre.

Which I warned about at the very beginning.

It was always far too easy to hand a useful piece of kit responsibilities it couldn’t handle.

Bear in mind, humans overlooking the screens in a room in West London are just as likely to make mistakes as an experienced referee.

And, of course, the individual did on Saturday, as did another that day in Newcastle’s home match with Crystal Palace, for which the  VAR advisor Lee Mason had been kicked off the desk this weekend.

Neither Mason nor our particular scourge, Jarred Gillett, were in a position to make such judgments.

And neither should the actual referees have accepted them.

But, like camouflaged soldiers capturing foreign land, that is the creeping strength of many a zoom system.

And yet you can hope sport’s governing bodies will stop falling for such easy-to-apply answers.

Which is why the Prem agreed instantly that the subject would be added on the agenda at their next meeting.

The highest levels of football are being undermined when clubs are robbed of points by grossly inaccurate decisions.

Those points will have been costly in terms of place money in the Premier League and possibly European competition.

Far from aiding mission creep, we should be examining ways of cutting VAR influence.

It is not justice being seen to be done. It can never be accurate to the nearest shirt button or shoelace.

And long delays for VAR decisions are becoming a vast bore for supporters, who must often wait minutes to see whether a goal is allowed or a penalty given.

What with these delays and the long hold-ups for player treatment, never mind the squirming acts of pretenders, five to ten minutes of added time have become common.

To many of us, the answer is clear. VAR has a place for offside decisions and goal-line rulings.

Otherwise leave all decisions to refs with a player’s rights of appeal for sendings off.

And perhaps it should not be used at all until those using it learn how to use it correctly.

Yes, I remember refs getting things wrong but we all understand human error even if we boo it. Booing VAR is as useless as booing a late bus. 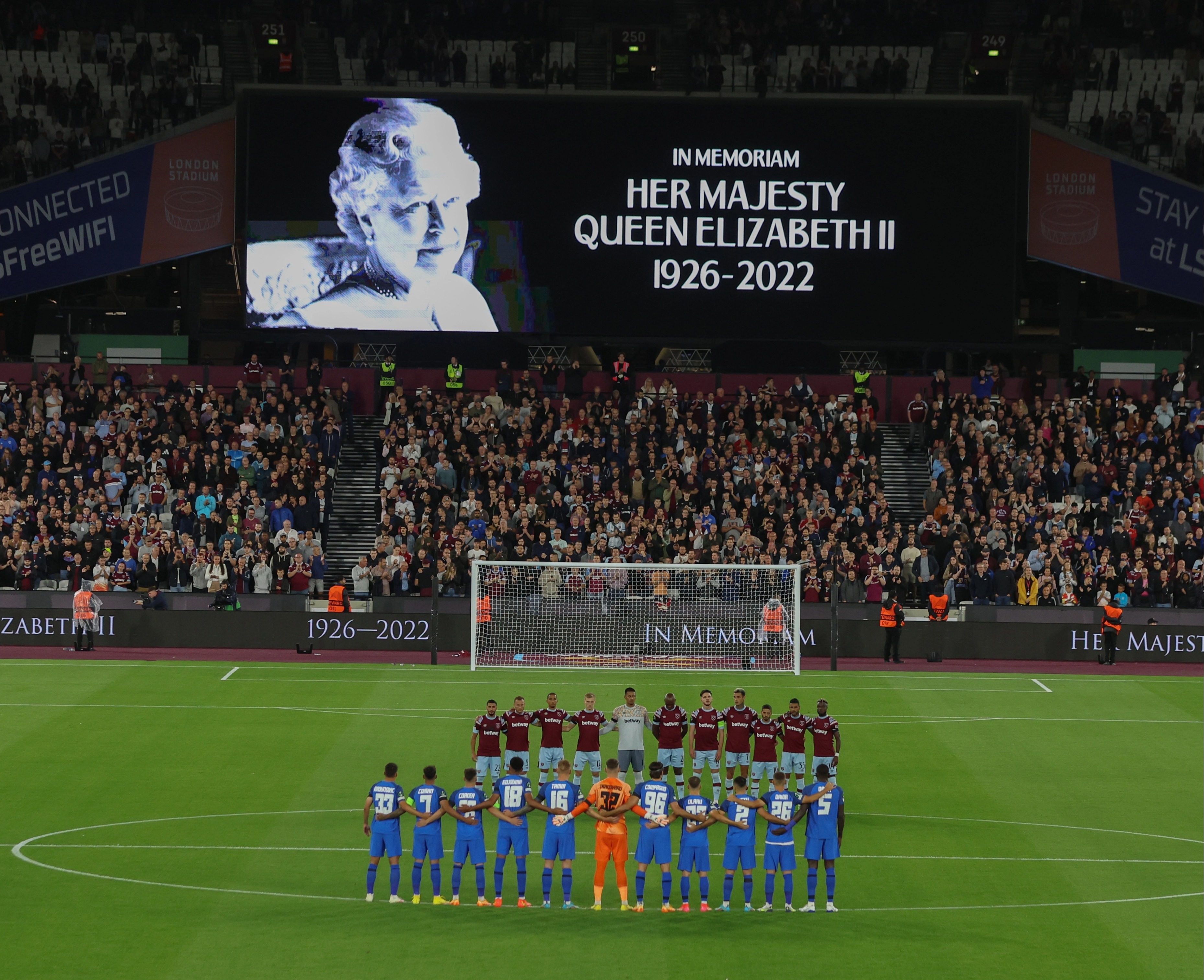 THE announcement our beloved Queen had died was made hours before our Europa Conference League game was due to kick off.

At West Ham we all loved our Queen — it was even rumoured she was a secret Hammer!

Uefa and the FA declared Thursday’s game had to go ahead as it was too late to cancel, so we made the best plans we could to honour her.

Black armbands, her magnificent image beaming into the ground, and a rousing, emotional and heartfelt singing of our national anthem — sung so passionately by our claret-and-blue army that it brought a tear to my eye — all featured.

What sadness across the country and at West Ham we send our sincere condolences to the Royal Family.

Rest in peace, Your Majesty.

Advertisement. Scroll to continue reading.
In this article:chelsea, infootball, lastweekend