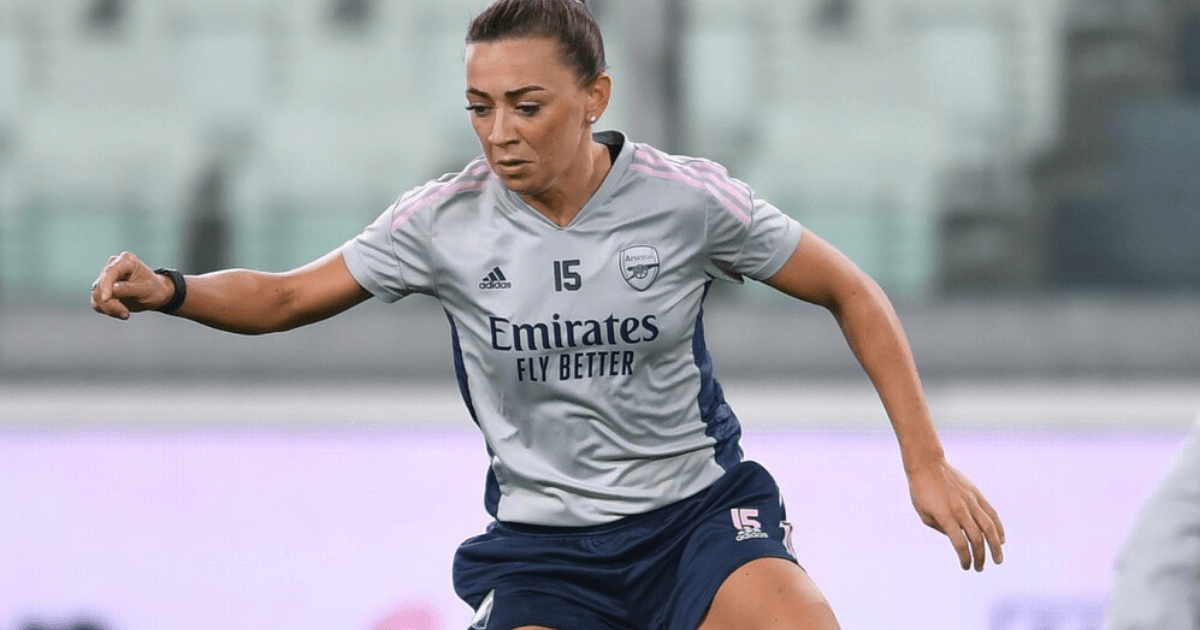 KATIE MCCABE says Arsenal will do their utmost to support Beth Mead after admitting it was ‘devastating to see her sustain an ACL injury.

The Gunners forward, 27 is set for a spell on the sidelines after suffering damage to a knee ligament last Saturday.

The WSL star, who won the Euros Golden Boot after helping the Lionesses win the tournament in July, was forced off by injury during Arsenal’s 3-2 loss to Manchester United at the Emirates.

Her club, who play Juventus in Italy tonight, will also be without skipper Kim Little and forward Lina Hurtig.

The duo are also sidelined due to injuries along with defenders Leah Williamson and Rafaelle.

The centre-backs are currently working their way back to fitness.

The Gunners hope to complete a hat-trick of Group D wins in their third Champions League group stage game.

McCabe, 27, told reporters: “It’s devastating for (Beth) coming off the pitch with an injury like that. She’s been so important for us over the last few years.

“The high she was on at the minute in terms of her personal achievements, having such a good Euros and a great start to the season for us.”

Mead, who netted six goals at the Euros and finished as the WSL’s third highest scorer last season, has made an impressive start to this term.

The Arsenal star notched up three goals and four assists in seven top-flight appearances and a brace during the Gunners’ 5-1 demolition of Lyon in October.

McCabe added: “She’s going to be a massive loss, but we’ve got a fantastic medical team at the club and they’ll be doing their utmost to try and get her back (to full fitness).

“Beth has got great support in our team and we’ll be rallying around her for sure.”

Arsenal’s game against Juve will see the club’s players go up against former boss Joe Montemurro, 53, for the first time since he left the Gunners at the end of the 2020-21 season.

Since then the Australia-born head coach guided his side to a trophy treble with the club winning a Serie A title, the Italian Cup and the Italian Women’s Super Cup last season.

Juve, who reached the quarter-finals of last season’s Champions League, are currently unbeaten across all competitions this term.

Under Montemurro they have gone eight games unbeaten at home in Europe this season.

McCabe has made 100 appearances for the Gunners since her 2015 move from Irish side Shelbourne.

And she credits her former Arsenal boss for believing in her talent during her early years at the club.

The Republic of Ireland star had at one stage considered leaving the WSL title chasers after a 2017 loan spell at Glasgow City.

However the Gunners offered her a contract extension and the versatile winger has flourished ever since. 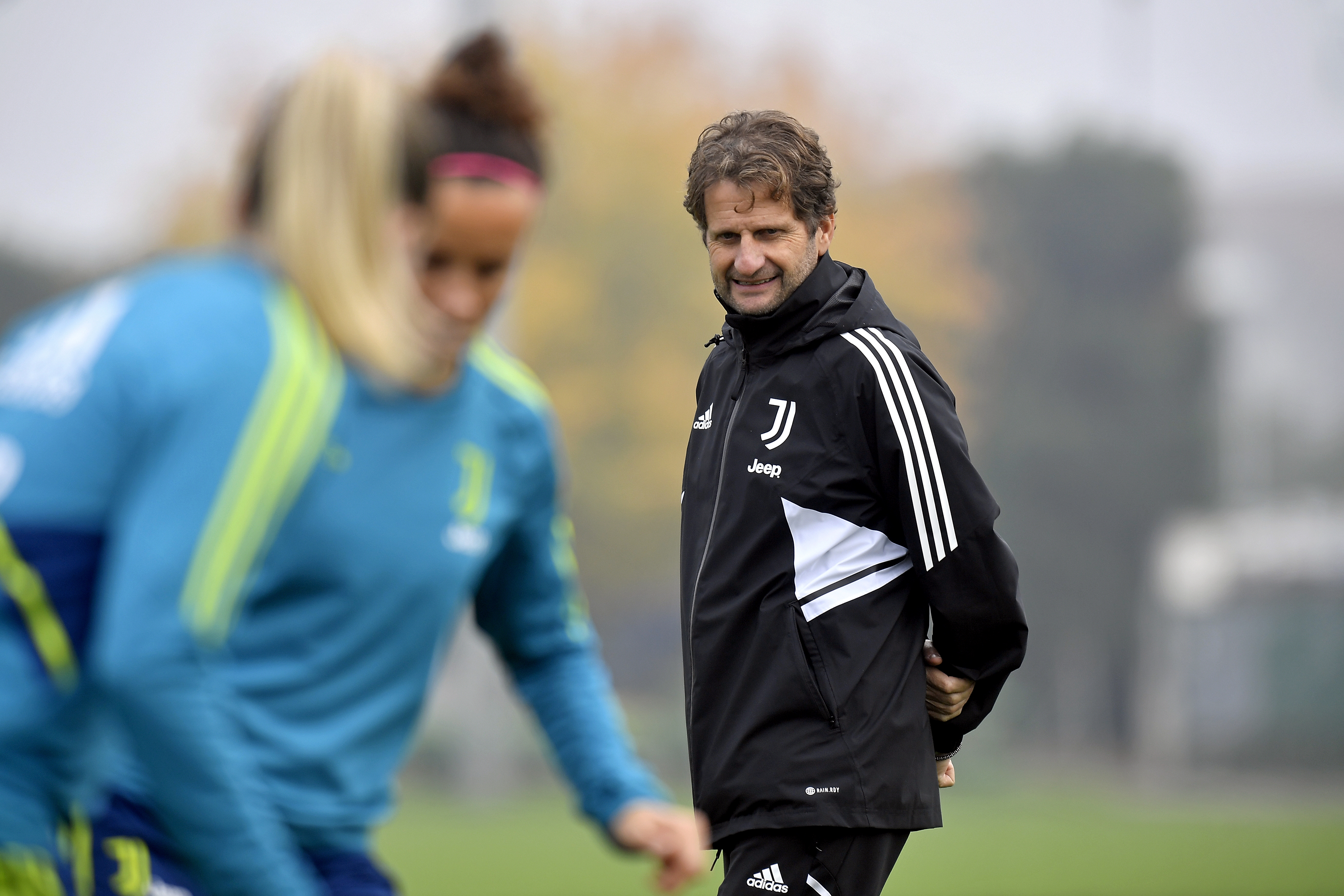 McCabe added: “I’m looking forward to seeing him because I’ve not seen him in a while.

“I’ve got the utmost respect for Joe and how he helped me grow as a player within the Arsenal set-up when I came back from loan.

In this article:arsenals, beth, mead