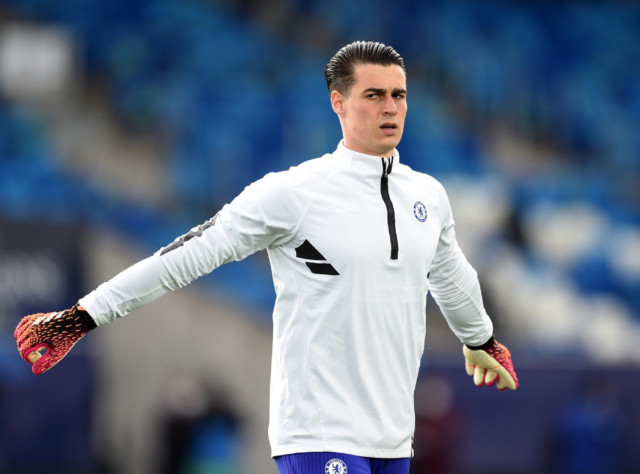 LAZIO are interested in Chelsea misfit Kepa Arrizabalaga, according to reports.

The error prone goalkeeper could be offered a reunion with former boss Maurizio Sarri this summer.

Kepa, 26, lost his place to Edouard Mendy last season, despite the Blues having paid a goalkeeper world record £71million for his services in 2018.

The Spaniard featured sporadically under Thomas Tuchel, but could be offered an escape route in the coming months.

Sarri and Kepa famously clashed during the closing stages of the 2019 League Cup final – when the stopper refused to be replaced by Willy Caballero ahead of the penalty shoot-out.

The Italian was visibly furious, and Chelsea went on to lose.

But Kepa would appear to have made enough of a positive impression on Sarri that year for the new Lazio manager to want to work with him again.

Sarri does, however, have a good relationship with current Lazio No1 Pepe Reina from their time at Napoli together.

The 62-year-old would happily work with Kepa again, but fears his new side could be priced out by his old one. 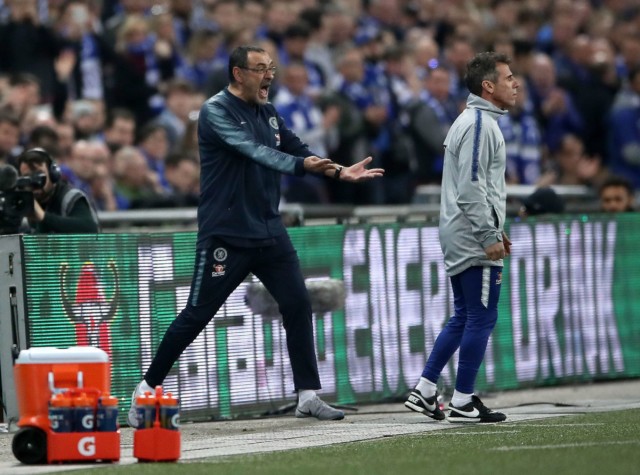 Chelsea will want to recoup as much of the £71m they blew on Kepa as possible.

But regardless, Lotito will try.

Kepa has made 109 appearances for the Blues in total, including just 14 in all competitions during the 2020-21 season.