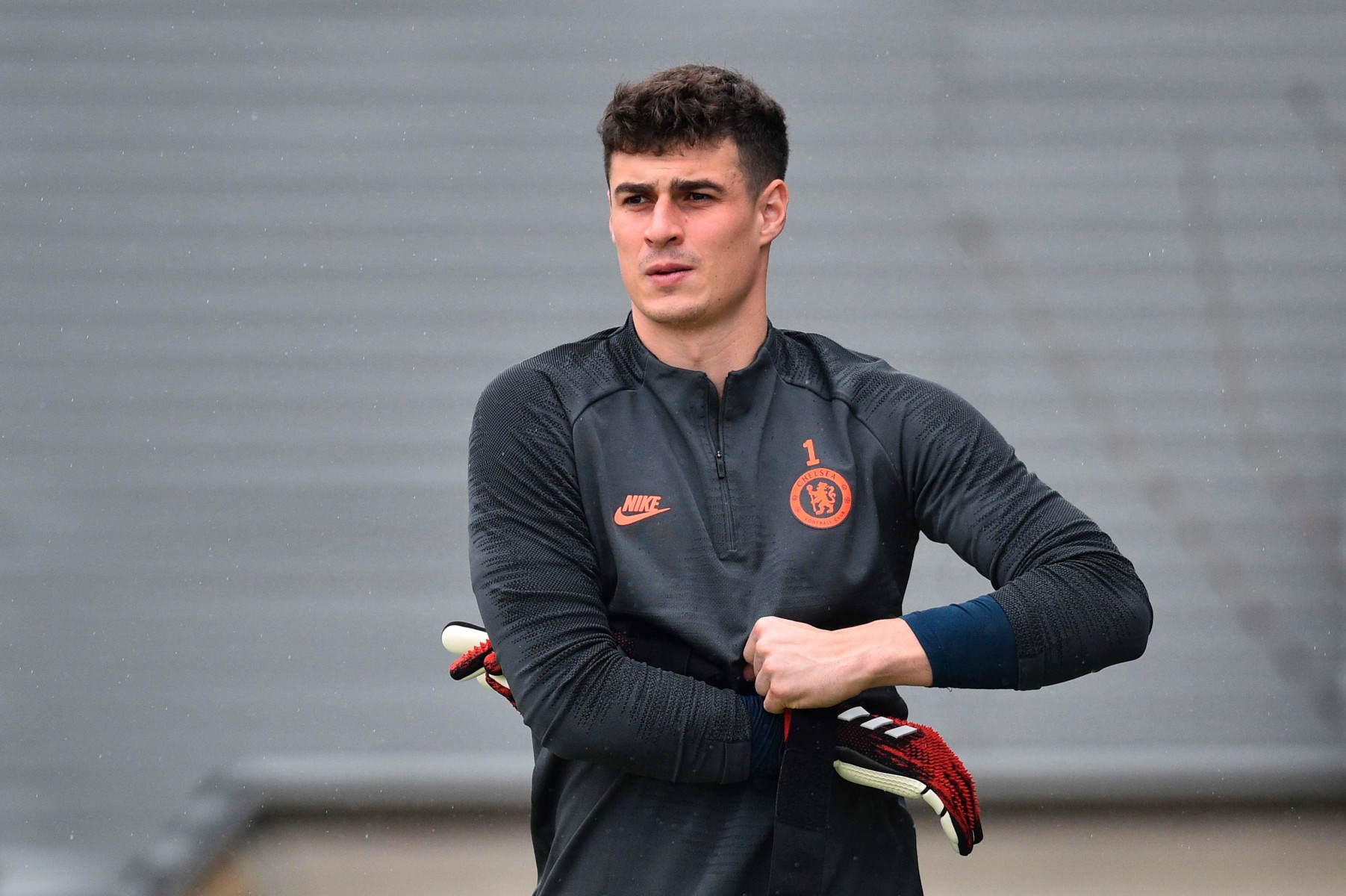 KEPA ARRIZABALAGA fears his career is in limbo after being axed at Chelsea.

The 71.6million keeper is growing more frustrated at being ditched in favour of Willy Caballero for the last four games.

Kepa is ready to quit the club in the summer if things do not improve but is worried he will be priced out of a move.

He has four years left on his contract, which means Chelsea would demand big money.

His dreams of playing for Spain at Euro 2020 are fading with his situation at Stamford Bridge.

Kepa, 25, signed a six-year deal at Chelsea in August 2018, believing he had a verbal understanding he would be first choice.

The fed-up Spaniard feels he has not been supported by either the club or boss Frank Lampard during his first dip in form this season.

Lampard dropped Kepa this month after warning him publicly his performances were not up to scratch.

And the Spaniard is unlikely to be recalled for tomorrows trip to Bournemouth.

That is in spite of the fact his replacement Caballero conceded three goals against Bayern Munich in the Champions League on Tuesday. 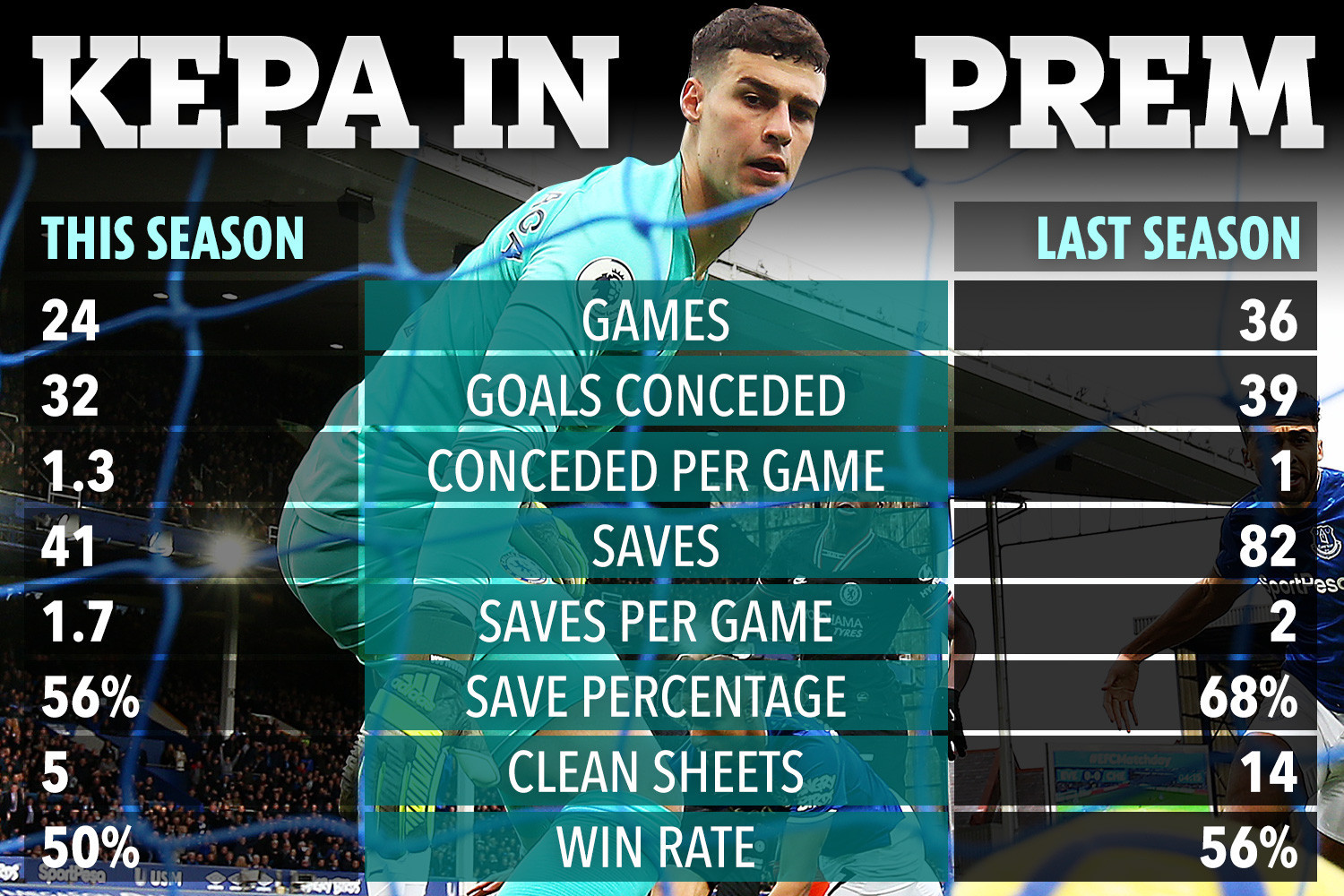 Kepa is now one of EIGHT big-name stars set to be axed by Lampard in the summer.

The Blues boss is hoping to recoup around 150m in player sales – to go with a transfer kitty of around 150m – to bring his summer budget up to a staggering 300m.

With that money, Chelsea are set to target the likes of Jadon Sancho, Dayot Upamecano, Jan Oblak, Ben Chilwell and Timo Werner.