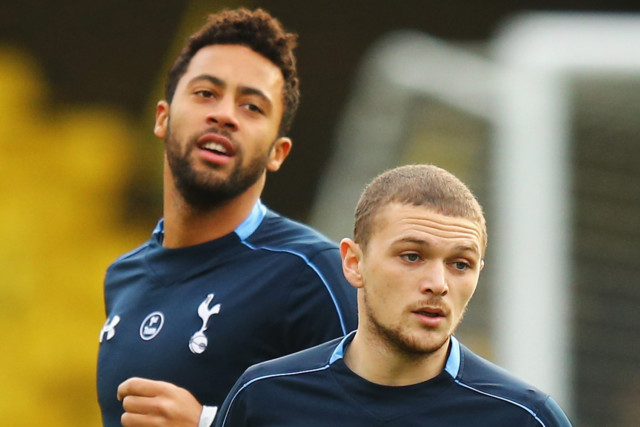 KIERAN TRIPPIER believes Tottenham would have won the Champions League last season had they not sold Mousa Dembele.

The North Londoners went on to reach the final of Europe’s elite competition which they lost 2-0 to Liverpool in Madrid.

Trippier, who joined Atletico Madrid after that defeat, said: “For me, I felt personally it was about selling Mousa Dembele. He was the best player I’ve ever played with. For me you can’t replace him, Mousa Dembele.

“We sold him in January. I don’t know about his situation and maybe he wanted to go but I personally feel that if we’d kept him for that extra four or five months and let him go on a free in the summer we would have done a lot, lot better.

“I think we would have won the final.”

The England right-back told the Beautiful Game podcast: “They’ve got quality players, but, for me, the little fine margins of winning something is obviously when Mousa left. That’s my opinion.

“As a player you don’t want to see a player like Mousa leave. especially in January. Unless there was something that he needed to leave or whatever, I honestly don’t know.

“For me it didn’t make sense because he’s the fine margins of winning you the Champions League final. That’s how good he was.

“He could have three players around him and you could give him the ball. The amount of respect the players had for him, and to see a player like that leave in January when you are going through a difficult season, for me it didn’t make sense. 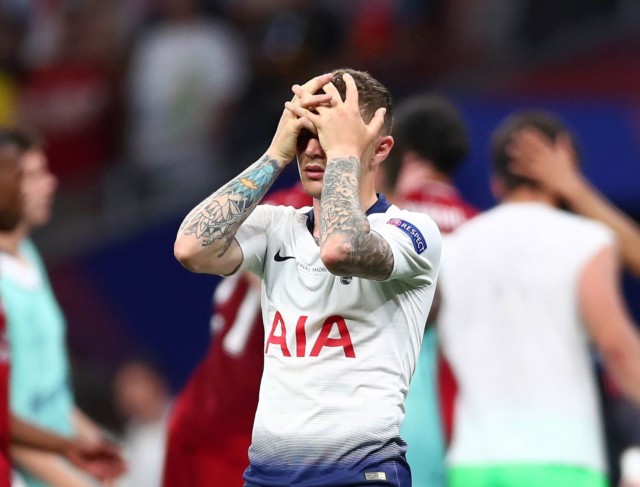 Tottenham, top-four finishers in the Prem for the past four seasons, are now seventh in the table – nine points behind Chelsea in fourth.

But their former full-back Trippier is backing manager Jose Mourinho to get them back up the table.

He said: “It’s a difficult period at the moment for them because with the team they’ve got they don’t deserve to be where they are.

They’ve missed H – Harry Kane – for so long and he’s a natural goalscorer for them and Sonny with the military and the Olympics.

“They’ve got a fantastic team and it’s about challenges. You will go through periods like this but they will come out the other end for sure. 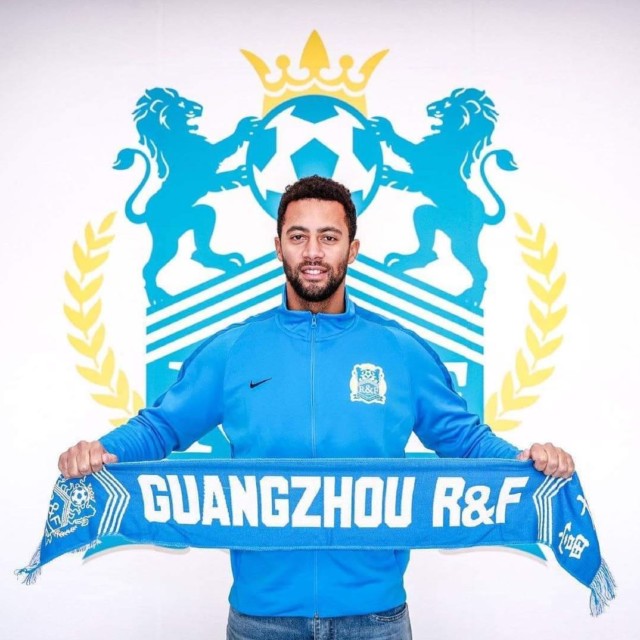 “Make no mistake about that as they have a fantastic, unbelievable manager.

“You look on paper and they have a quality team. I feel like they’ve brought the right manager in as he’s a natural winner.

“You look at everywhere he’s been and he’s always won trophies and he finds a way to win. I feel he’s the perfect manager of course. The players, you’ve got Dele Alli, Harry Winks who is an absolute baller as well.”