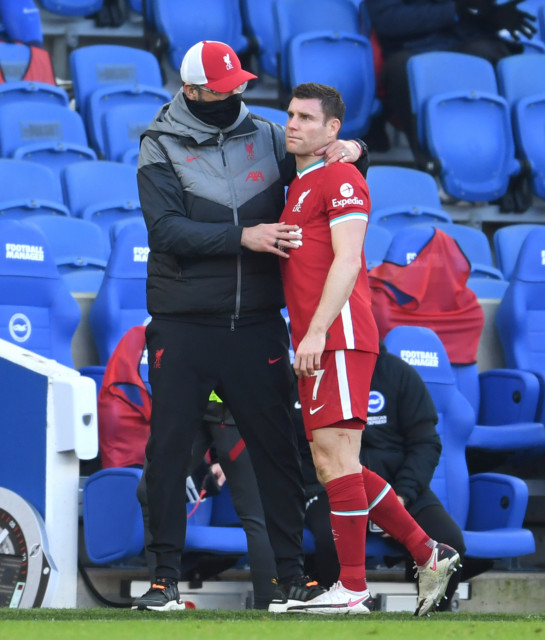 JURGEN KLOPP hit back at Gary Neville and claimed his fixture rants are because he cares about ALL players – not just his Liverpool side.

The German boss, 53, has publicly raged about the Premier League’s fixture pile-up amid an ongoing injury crisis at Anfield.

And after versatile James Milner went down with a hamstring injury in last Saturday’s lunchtime KO at Brighton, Klopp let fly at broadcasters BT in an extraordinary exchange with reporter Des Kelly.

The former Borussia Dortmund manager was adamant the Prem should adopt five subs – the rule temporarily brought in for Project Restart – to ease the burden on players but Liverpool did not raise the issue at Thursday’s top flight meeting.

Manchester United legend and Sky Sports pundit Neville responded to Klopp’s outburst by suggesting he only aims to improve his players’ rest and get the most favourable kick-off times for his squad.

However, in Klopp‘s Friday press conference he continued the back and forth by suggesting he ‘is not like’ Neville and is concerned for every pro.

He said: “I heard now Gary Neville said – I understood it but I can’t remember what he exactly said – but it’s not about Liverpool.

“Whatever he thinks maybe is evidence of what he would do, how he would deal with a situation like that but he cannot think or should not think that I’m like him because I’m not like him, I speak about all the players and not only the Liverpool players.

“He said three subs helps them. It is only because we haven’t voted yesterday it doesn’t make the problem go away.

“It’s not about Liverpool, I don’t really have five players at the moment I can bring, I can bring kids and stuff like this and that’s all ok and it’s our problem nothing to do with the general problem but it’s about all the players, and it’s about load management and nothing else. 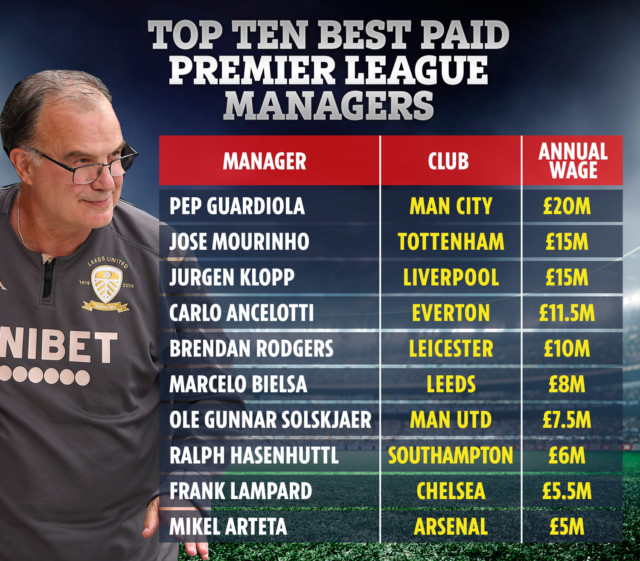 Klopp had told Kelly that ‘playing 12.30 after Wednesday is really dangerous for the Premier League players’ but the reporter retaliated by highlighting how every TV pick is approved by Prem execs.

Neville said Klopp ‘got done’ in the row with Kelly and likened his antics to the way Sir Alex Ferguson used to try and gain an advantage for his old United side.

On Monday Night Football, he said: “Sir Alex Ferguson wanted that advantage. He wanted the ability to recover more and play different times so that it sorted Manchester United. That is what Klopp wants now.

“Does he have a point in the wider context? I don’t think it is an exceptional season, it is only more exceptional because the players have had more rest than they have ever had before.

“They had three months of Covid, they then had nine matches where even though they had won the league Klopp played all his best players, they then had five weeks off before the start of the season.

“In any season, I only got three or four weeks in World Cup and Euros year, so there is more rest this year than in any other year. I don’t get why it is a unique season. I get that the fans aren’t there and the feeling isn’t there for the players.

“Liverpool have played two games in that [12.30] slot. The max Liverpool can play in that slot is six, so I don’t think Jurgen Klopp can have a major gripe about being disadvantaged.” 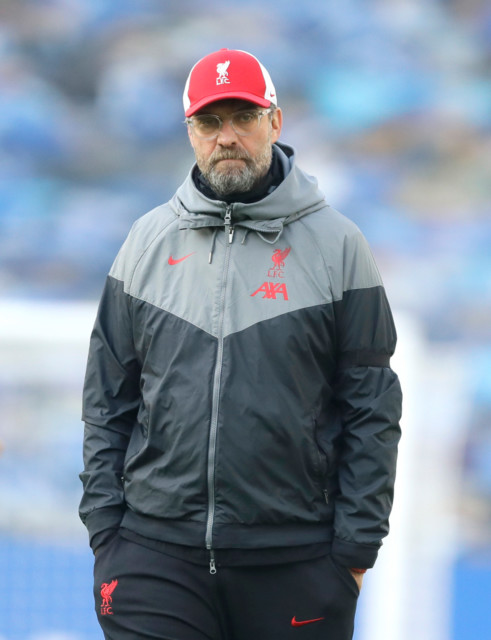 Klopp let rip at broadcasters over the 12.30pm kick-off time at Brighton 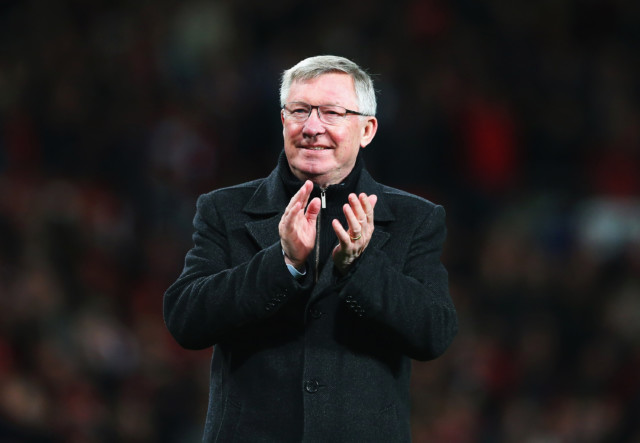 The five subs issue was not on the Prem shareholders meeting agenda yesterday but any club could have raised the matter and forced a vote.

Klopp had previously claimed he had the backing of 14 other top flight bosses but explained why no action had been taken.

He added: “I was not surprised [that the issue was not raised] because I knew about it, that information speaks for itself, nobody thought it would go through.

“I told you about the fact that in the managers’ meeting if we would had voted that day which we were not allowed to it would have gone through 100 per cent, with 15 or 16 votes.

“That it didn’t happen since then is obviously a sign that some shareholders, CEOs, sporting directors whatever, see it differently to their managers, that’s not really a good sign to be honest because it shows that these people really ignore the player welfare.

“But if you don’t have the chance to vote for it then you have to accept that for the moment.

“Because it’s not just player welfare by the way, mental health as well, it’s the whole package. we will not stop fighting for it because it’s the right thing to do.” 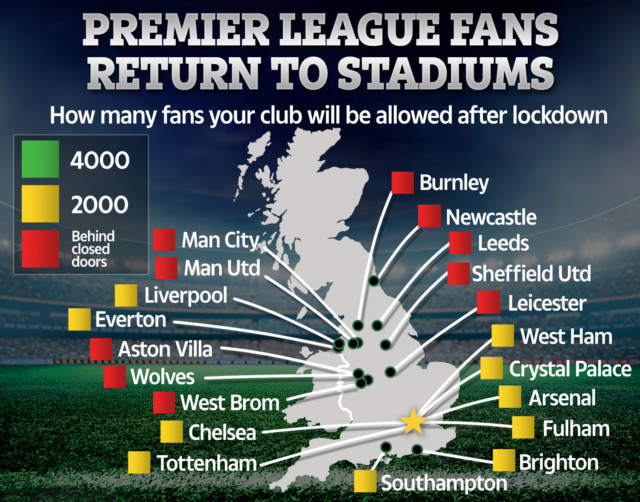 Klopp used stats from Scotland to back up his claims that Prem bosses have their hands tied tactically with only three subs available.

He said: “I got numbers from the Scottish league, they had so far in the season 65 per cent substitutions for load management, 30 per cent for tactical reasons and five per cent for injury reasons.

“I don’t have the English numbers in the moments because obviously it takes a while to get them.

“We have just a two-sub rule at the moment because the third sub you always have to keep, sometimes two subs, because you see on the pitch that so many players are on the edge that you don’t know who will go down first.

“That’s the problem so you cannot make early changes or else you finish the game with nine or ten players and the Premier League is too strong for that.”

Did you miss our previous article…
https://www.sportingexcitement.com/football/premier-league/4pm-man-utd-transfer-news-live-harvey-barnes-targeted-exclusive-woodward-backs-solskjaer-haaland-pursuit-latest