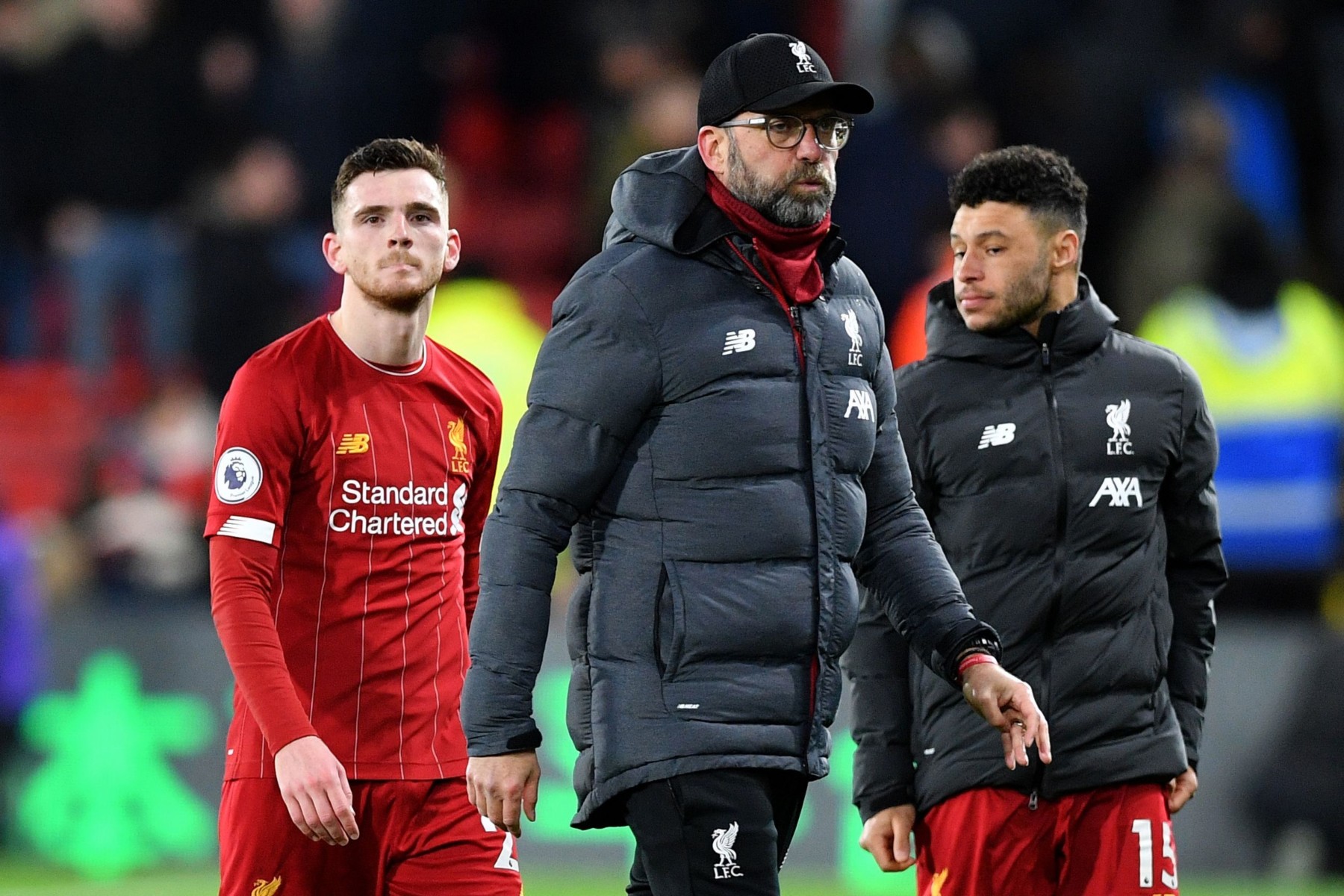 JURGEN KLOPP vowed Liverpool will bounce back after their dreams of an invincible season were crushed.

Boss Klopp said: “I know people will suggest we cannot be the best-ever Prem team – but we can win more games next week and beyond. The boys have so many records, why would they want any more? We don’t want to be greedy.

“You cannot get records by just wanting them. You have to perform. We didn’t perform — and that’s what my concern is.

“You break records because you are 100 per cent focused on each step, whether it is the marathon or whatever.

“When we look back in 500 years, we’ll say Liverpool nearly did it – but that’s not my concern.
“It was clear that at some time we would lose a game. We didn’t wait for it but it was clear that it would happen. Tonight it happened.

“We don’t think it’s not important because we won so many games. But we don’t think as well it’s the biggest catastrophe in the world of football.”

The Reds gave their worst performance of the season against a Hornets side fighting relegation.

Klopp said: “The most important thing is congratulations to Watford, well deserved. That’s what should be the headline. 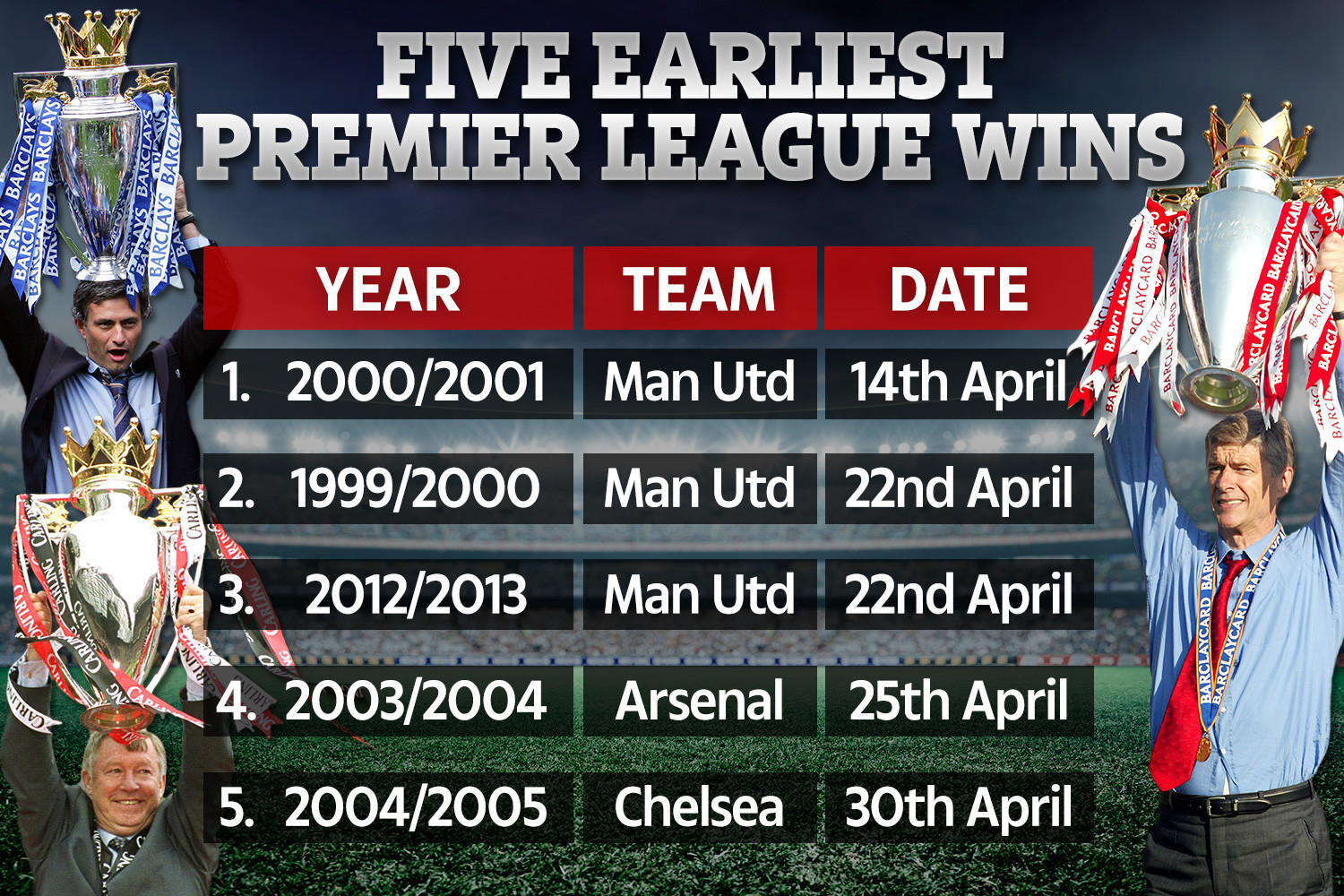 “Everybody is fighting like crazy and we fought the whole season like crazy. Tonight we lost that battle. What can I say? That it’s not acceptable?

“We feel the defeat. Absolutely it’s the opposite of what we wanted to happen. We feel that and now we have a chance to show a reaction.”

German Klopp even claimed defeat could free his players up to lift their performances again for the rest of the season.

The Reds boss said: “I see it rather positive. Because the closer it comes, the record…

“I’m not bothered but I’m not sure how other people think about that, so from now on we can play free football again.

“We don’t have to defend or try to get the record – just try to win football games again.

“What the boys did so far is exceptional but it’s not over. We’ll go again.”

“We have to look at ourselves though and have to improve.

“It’s very tough to take this one but the only positive might be that we have an FA Cup game in a few days. It is what it is.

“Losing hurts but the record? We didn’t even mention it once.”