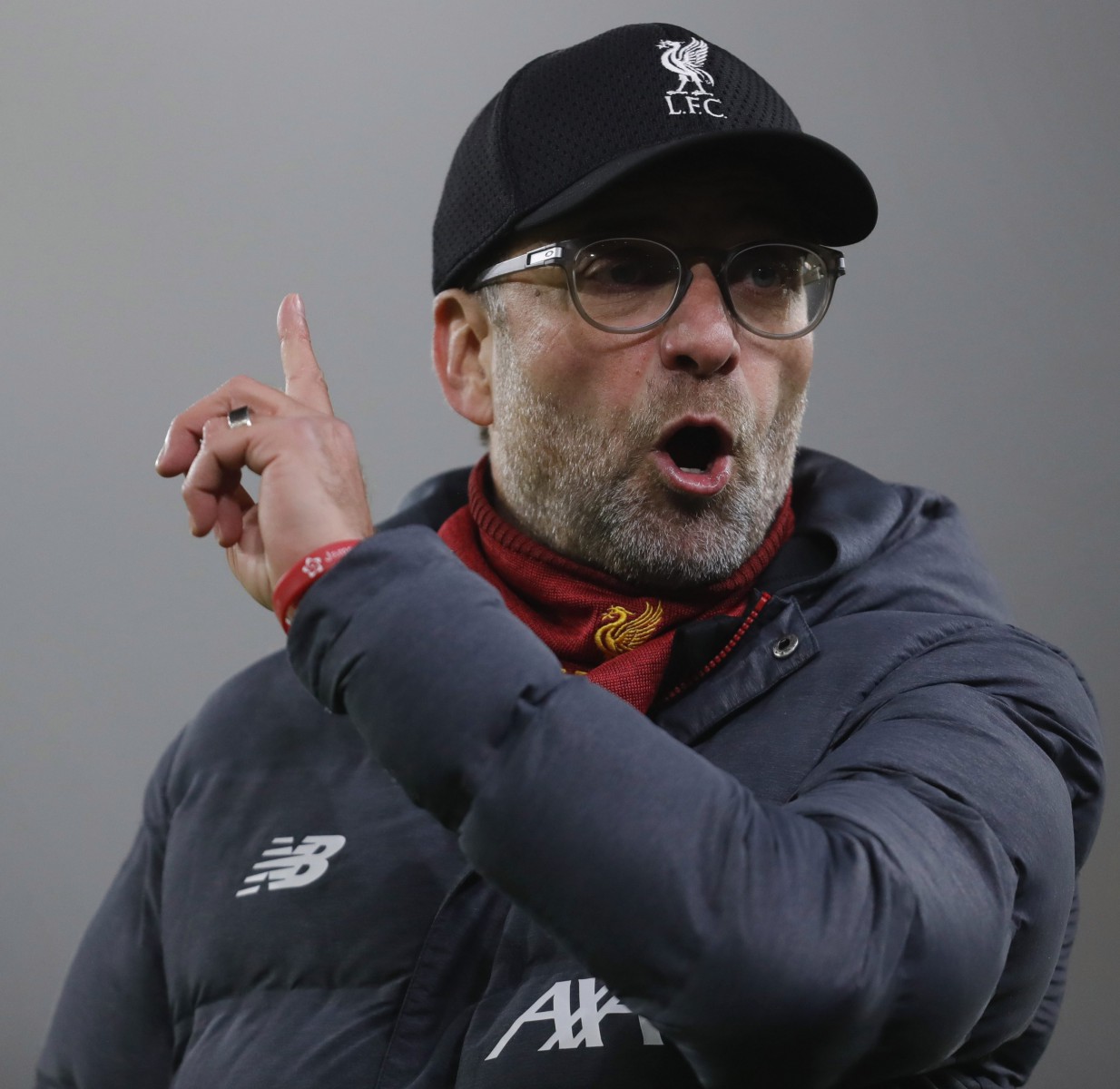 JURGEN KLOPP will refuse to take charge of Liverpools Cup replay with Shrewsbury.

And he also vowed to field a team of kids in a row over the winter break.

After watching his side draw 2-2 at the League One outfit, Klopp blasted: We will not be there and it will be the kids. I know that is not very popular.

They need a rest a mental rest and physical rest. That is what the winter break is about.

We had to make these decisions before because players have families.

The Reds tossed away a two-goal lead yesterday against Shrewsbury.

And the fourth-round replay at Anfield on either February 4 or 5 falls during a planned week off for the league leaders.

The league is staging its inaugural winter break staggered over two weekends with Klopps Reds due to be inactive between February 1 and 15.

So this is the moment when it was clear months ago there would be a winter break. They dont have a week off they train for themselves.

They have running programmes and fitness programmes.

But they wont come to our Melwood training ground and they dont play a football game.

So, for us, it is not a wonderful football day, obviously.

Klopp will now hand the reins to Anfields Under-23s boss Neil Critchley for the replay.

Liverpools first team were at the World Club Cup in Qatar that week and unable to rearrange the fixtures.

Klopp made 11 changes yesterday from the side that beat Wolves 2-1 in the Premier League on Thursday.

And the German will make a powerful and controversial point about fixture congestion by naming an even more youthful side for the replay.

And Klopp said: In April we got a letter from the Premier League where they asked us to respect the winter break and not to organise international friendlies or competitive games.

We respect that. I said to the boys already two weeks ago that we will have a winter break.

But I have to say congratulations to Shrewsbury because it was the minimum they deserved.