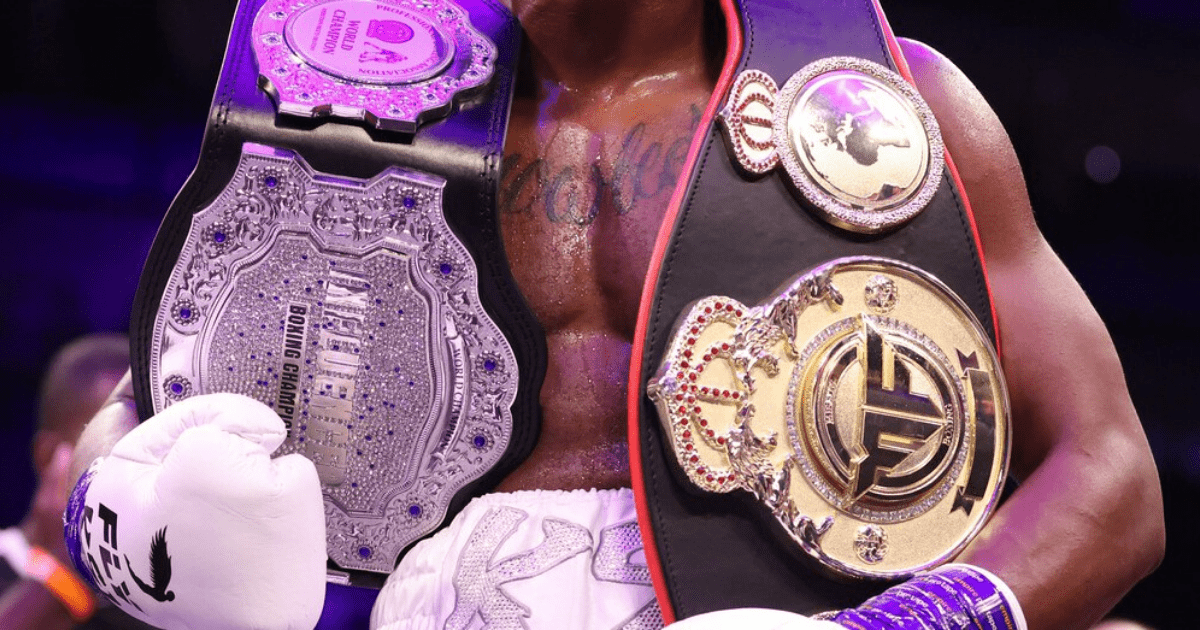 KSI has bet 2 MILLION people will watch his Sidemen Charity Match, more than the average viewership for a Premier League game.

The match, which will take place this Saturday, has long been SOLD OUT at the Charlton Athletic’s 27,000 seater stadium The Valley.

And now the YouTube sensation predicts at least 2m people will tune in for the event which will be streamed live on YouTube.

On his Twitter page he said: “I’m guessing…Over 2 million concurrent viewers for the Sidemen Charity Match this Saturday.”

In the 2019/20 viewing figures for an average Premier League game on Sky Sports amounted to 1.9m.

However, this figure fails to account for more people watching in pubs and bars and at friends houses.

A record-breaking 380 matches were broadcast throughout the season too, but just 42 of these games generated 2m views.

The Sidemen Charity Match is occurring for the first time in four years, with the Covid-19 pandemic making such a event difficult to arrange.

But this Saturday will play host to a number of huge internet stars.

KSI’s rival-turned-business partner Logan Paul will be playing at the game, along with the six other members of the Sidemen; Simon Minter, Josh Bradley, Tobi Brown, Ethan Payne, Vikram Barn and Harry Lewis.

TikTok star Noah Beck as well as Soccer Aid star Chunkz will also be there.

Popular streamer IShowSpeed has also arrived in the UK ahead of his appearance.

Advertisement. Scroll to continue reading.
In this article:charitymatch, thevalley, youtuber