MANCHESTER CITY defender Kyle Walker has apologised for hosting a sex party with two escorts and a friend during the coronavirus lockdown.

HOAR revealed how the three-hour session came against the backdrop of Walker calling on fans to help prevent the spread of deadly Covid-19. 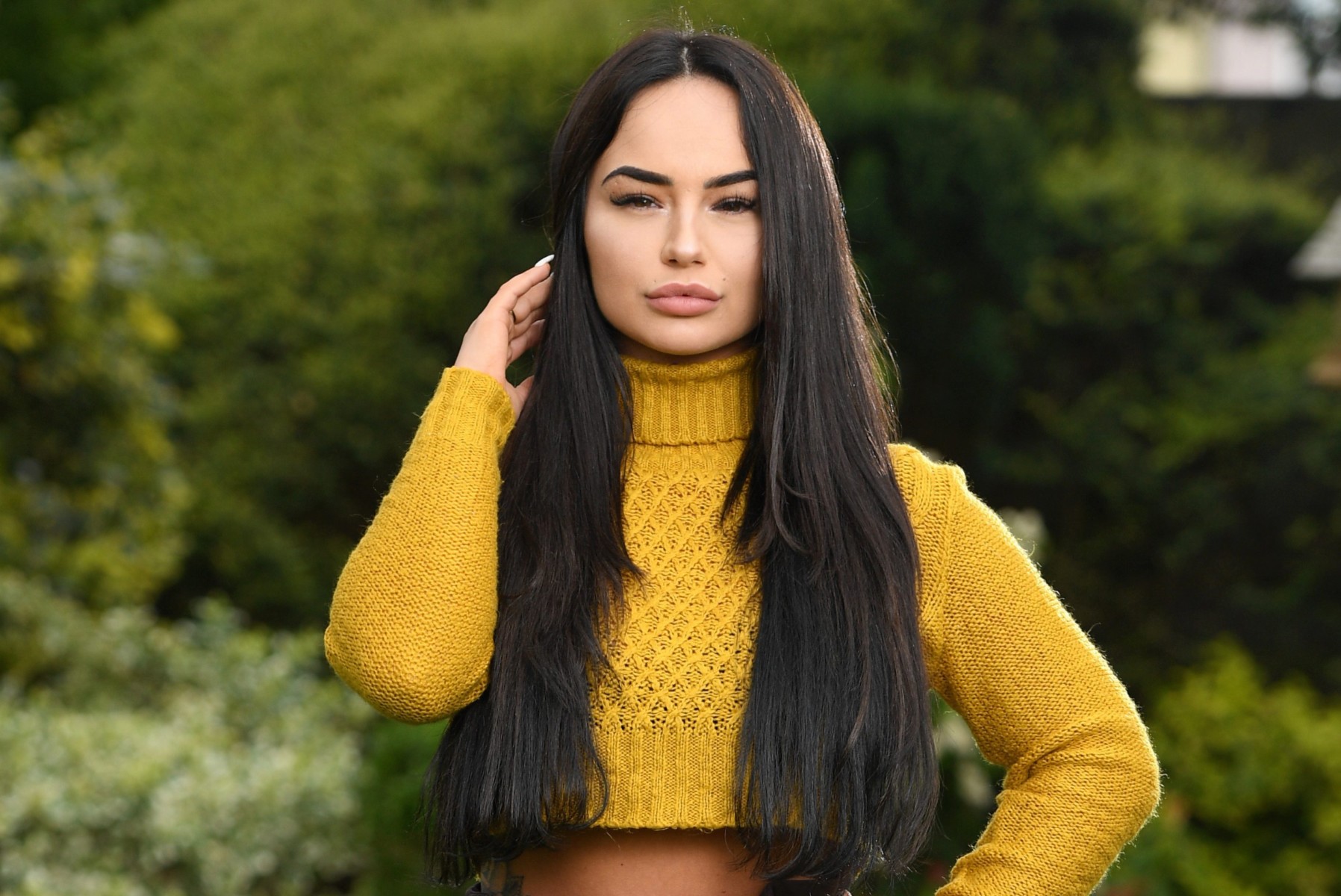 Escort Louise said she arrived by taxi at around 10.30pm on Tuesday, the night before Walker issued his plea for everyone to stay at home

England international Walker, 29, partied with escort Louise McNamara, 21, and a 24-year-old ­Brazilian call girl after he and a male pal invited them to his £8,000-a-month rented luxury apartment in Hale, Cheshire.

And furious City bosses could slap the defender with a huge fine for ignoring health and social distancing guidelines.

Walker issued a grovelling apology, accepting his behaviour was in “direct contrast” to his pandemic message.

A statement read: “I want to take this opportunity to issue a public apology for the choices I made last week.

“I understand that my ­position as a professional footballer brings the responsibility of being a role model.

“My actions are in direct contrast to what I should have been doing regarding the lockdown.”

The men agreed to pay the girls £2,200 in cash before moving through to the bedroom. Louise and the other girl left the apartment at around 2am on Wednesday.

Days earlier, he posted a video message on Instagram for his 1.7million followers in which he encouraged supporters to abide by the advice.

“It’s been tough, but first and foremost, we have to think about other people’s health and protecting the elderly and family members that can spread it.” 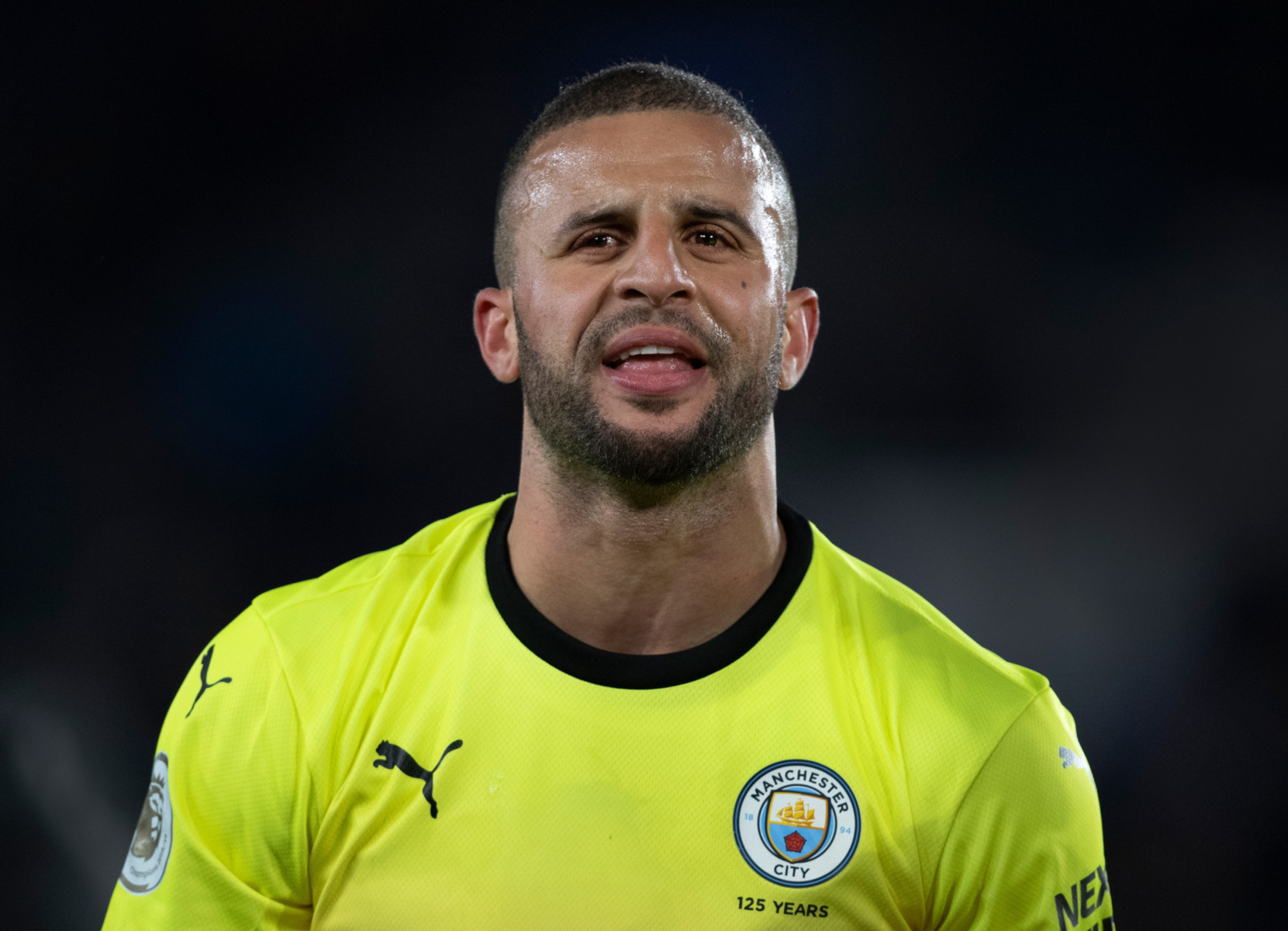 Louise said she arrived by taxi at around 10.30pm on Tuesday, the night before Walker issued his plea in an interview for everyone to stay at home.

Louise, who is studying criminology at Manchester Metropolitan University, said: “I work with an agency in Manchester. I got a message from my boss saying a high-profile client was looking for somebody classy.”

The single mum says the player, who she took snaps of stripped to his undies, tried to keep his identity secret but after the girls went for a cigarette on the balcony, the other told Louise “Kai” was a “soccer player”.

Louise said: “I didn’t know who he was at the time.”