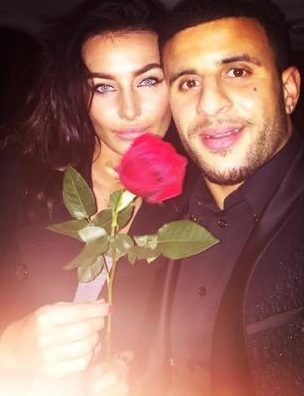 KYLE WALKER has proposed to his jilted ex Annie Kilner despite having a baby with Lauryn Goodman just two months ago.

The Manchester City  star, 30, and Kilner broke up last year when she discovered he had been talking to Ex On The Beach star Laura Brown but it’s now back on after his grand proposal. 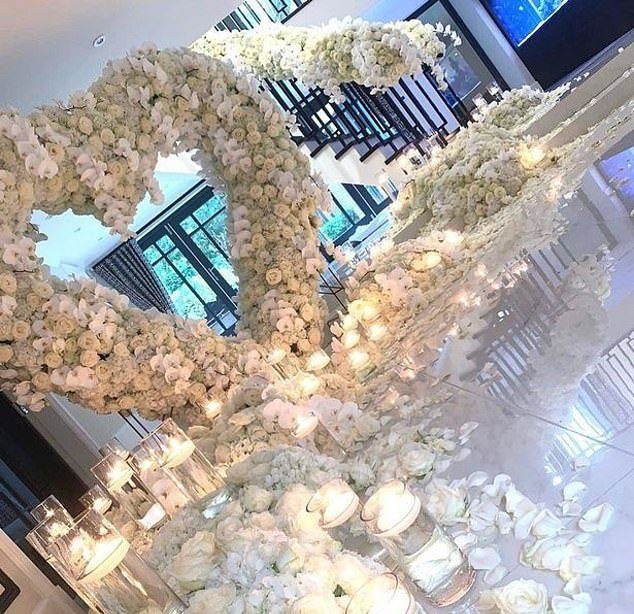 After splitting up, Walker made matters worse by telling Annie – who has three kids with – that he was having a baby with model Goodman, with their son born this April.

But the Mirror report Kilner, 27, was willing to take Walker back… if he put a ring on it.

And it seems he took the advice on board and popped the question.

The extravagant proposal saw Walker redecorate the hallway of her home with a flamboyant floral display with white roses, petals, candles, a giant heart and a cake which read “Marry me”, according to leaked footage.

But Kilner, who met Walker as a teenager, has allegedly issued an ultimatum: if they get married, he must cut all ties with Goodman, despite their newborn baby.

Kilner and Goodman’s rivalry for the last year reached its peak around the time of the birth, with a series of catty Instagram stories aimed at each other.

In an exclusive interview with SE on Sunday, Kilner revealed how she was heartbroken by the way her 11-year relationship with Walker ended.

The pair have three children together, Roman, Riaan and Reign. 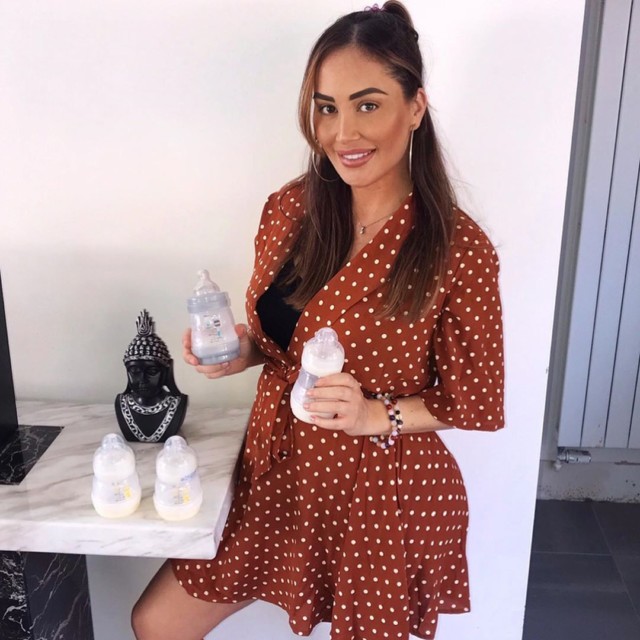 Walker had a baby boy with Lauryn Goodman in April

She said: “What he has done to me and our children is obscene. I can’t begin to put it into words.

“In late March last year he was unfaithful with a reality TV star. I found out a month later and was broken by it. He begged me to take him back but by July he was at it again.

“Not even three months later and someone was pregnant. My youngest was one. Who does that?

“I don’t know what my thoughts or feelings are any more. I feel dead inside. Each day is filled with pain.

“I don’t think I’ll ever be the same again because of what he’s done. It makes me really sad that I’ve been damaged so badly when I’ve done nothing to deserve it.

“I love Kyle dearly and I’ll always love him, but to do this to me . . . after three kids?

“I’ve tried to hate him but how can I hate the man my kids love so much? Before the infidelity he was my best friend, my soulmate. I could count on him for anything.

“But none of what I thought we had feels real because he stabbed me in the back.”

April’s birth came at the same time SE revealed that the 48-cap Three Lions star hosted a sex party with a friend and two girls in his flat just hours before urging followers to stay home amid the coronavirus pandemic.

On the pitch, Walker returned to action with his Manchester City team-mates on Wednesday night against Arsenal.

Pep Guardiola’s side ran out comfortable 3-0 winners in front of an empty Etihad Stadium.

Next up for City is the visit of Burnley as they look to consolidate second spot in the Premier League.

But with Liverpool the runaway leaders and a Uefa ban on the cards, City will be desperate to finish the cup competitions with a bang.

They have already picked up the League Cup – for the third season in a row – and remain in both the FA Cup and Champions League, with crunch games against Newcastle and Real Madrid to come. 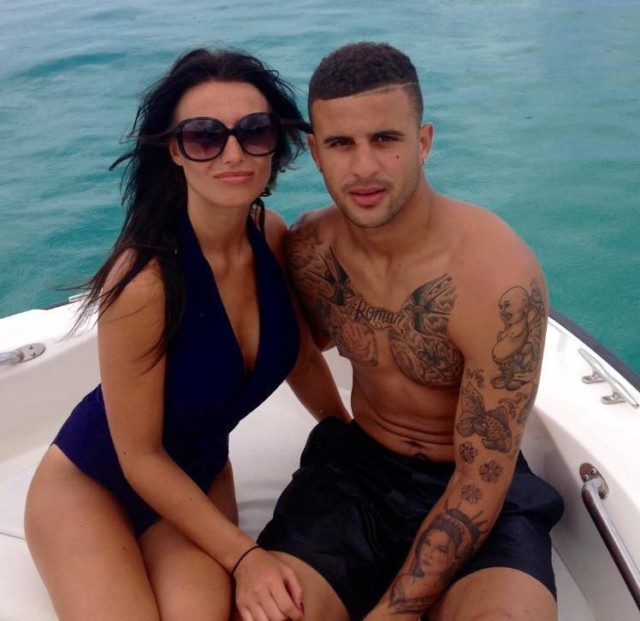 Did you miss our previous article…
https://www.sportingexcitement.com/football/premier-league/man-utd-hero-marcus-rashford-takes-knee-for-black-lives-matter-alongside-prem-stars-days-after-school-meals-victory