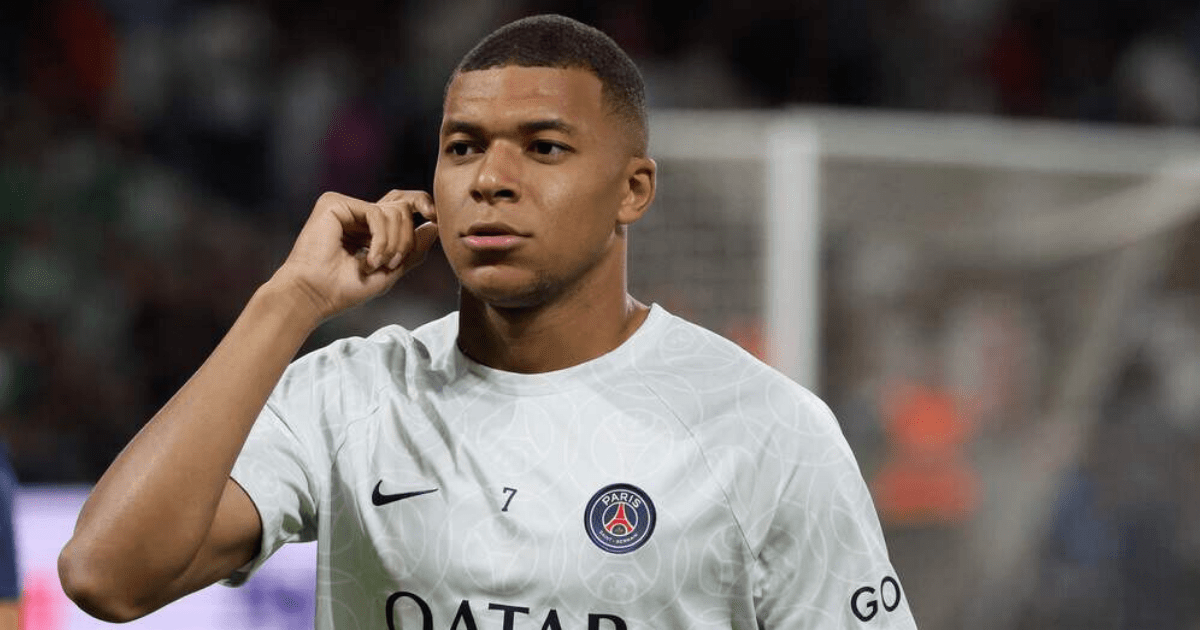 Paris Saint-Germain superstar Mbappe, 23, has figured in a series of recent controversies.

The striker publicly questioned the tactics used by new PSG coach Christophe Galtier, contrasting them with the way he is used in France’s national side.

Mbappe has also been at the centre of a rift with clubmate Neymar that threatens to wreck the Ligue 1 leaders’ season.

France World Cup winner Petit, who also won the Double with Arsenal, has now slammed Mbappe for his series of media outbursts.

Petit, 52, told RMC: “It’s always about the same player, and at some point it has got to stop.

“Mbappe is intelligent, but does it ever occur to him two seconds after saying something that his words have consequences?

“They have a boomerang effect.  He should say them to his manager in private.

“Players speak from the heart about their team – and there he goes putting things in the public domain.

“I imagine Lionel Messi and company are starting to get sick and tired of hearing him speak out every time.

“The next step will be PSG asking him what sort of team he wants them to pick.  That will be the next step.”

Mbappe has reportedly been causing tension ever since signing his mega-money new contract with PSG, having argued with Neymar over who would take a penalty against Montpellier in August.

The star striker is also allegedly unhappy with how much more influence and respect the Brazil international has in the dressing room.