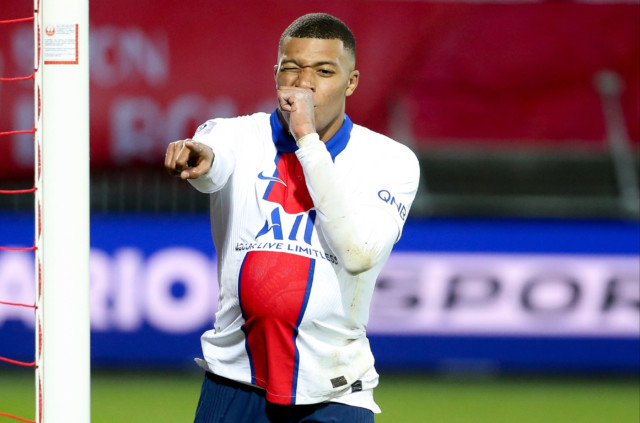 The striker has been linked with the likes of Real Madrid and Liverpool, with just a year left on his contract.

But Al-Khelaifi has shot down reports linking the French ace with a move away.

He told L’Equipe: “I will be clear. Mbappe is going to stay in Paris.

“We will never sell him and he will never leave on a free. Mbappe has everything he needs in Paris.”

But according to Spanish TV station El Chiringuito, Mbappe is not impressed with what he heard.

And they report that Real Madrid now thing the 22-year-old will NOT renew his contact with PSG.

Mbappe, 22, has enjoyed another stellar season with 42 goals in just 47 games.

He has now spent four seasons with Ligue 1 giants PSG following a 2017 switch from Monaco.

But with his deal expiring next year, reports claim Mbappe has caught the eye of some of Europe’s finest.

Real Madrid are long-term admirers of the World Cup winner, who could add the Euros to his collection with France next month. 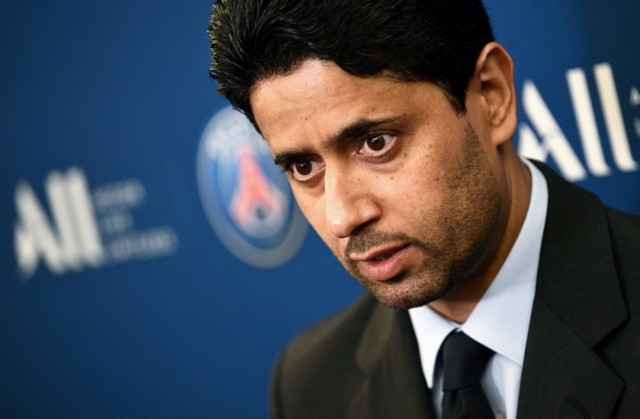 Jurgen Klopp’s Liverpool are also thought to be exploring ways of luring Mbappe to the Premier League.

And with time running down on his deal, it has been suggested PSG may sell the striker this summer to prevent losing him for free in 2022.

However, club president Al-Khelaifi is remaining defiant over Mbappe’s future in the French capital.