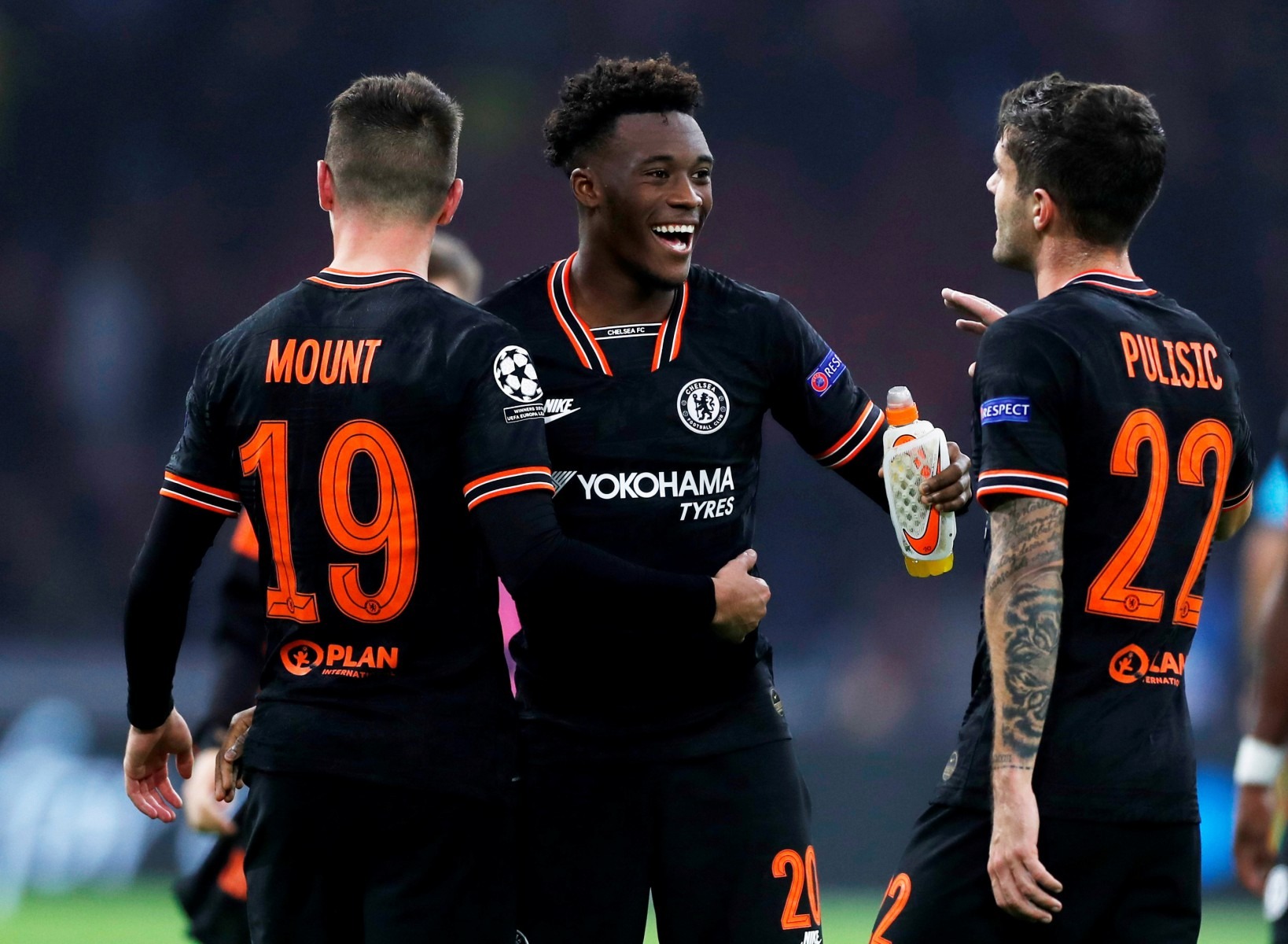 FRANK LAMPARD claimed Chelseas huge victory against Ajax is the Blueprint for his whizkids.

Michy Batshuayi came off the bench to net after being set up by fellow supersub Christian Pulisic with four minutes to go sealing their SIXTH win on the trot.

Blues boss Lampard, whose young guns joined the Dutchmen on six points at the top of Group H, said: It feels huge and is a blueprint for us in terms of the way we played.

It is six points halfway through the group stage and next we play Burnley on Saturday. I think we are entitled to be happy with the way we played.

The midfield was excellent. The work of the wingers, the work of the full-backs getting out to top, top players and stopping them making passes was outstanding.

Kurt Zouma, wow, what a performance. That is the blueprint. No excuses now to dip from that.

But he was even prouder of the contribution of his substitutes, with Lamps saying: It answers questions as the younger players are babies in Champions League.

Ajax are a top, top team. People will say they have lost players but they have retained a lot of good ones.

That is the standard for us and hopefully we can get better.

The fact the subs delivered makes me so much happier as its not easy when youre picking a similar team every week.

I dont like seeing some of the faces. Its tough, I understand it. So that hopefully has brightened up their nights. We need everyone going forward.

Chelsea, who host Ajax in the home fixture on November 5, will aim to make it a magnificent seven when they visit Burnley in the Premier League on Saturday.

But Lampard, whose side sit fourth in the Premier League, warned: The signs are good at the moment. 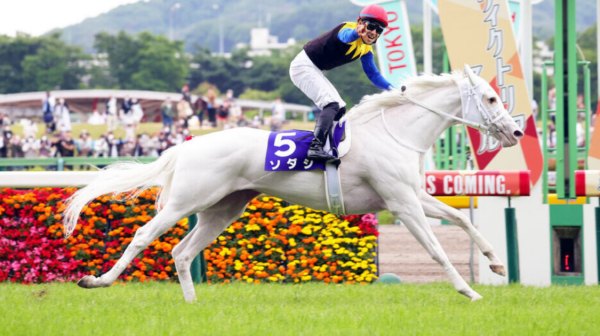