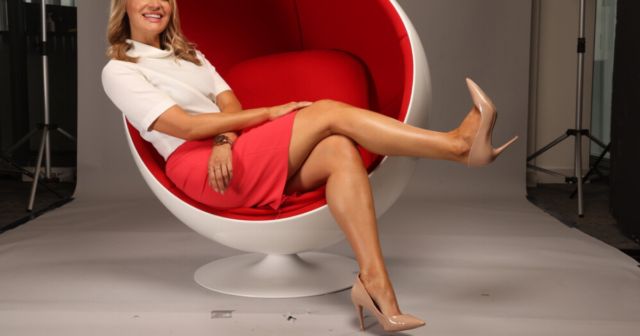 LAURA WOODS aimed a brutal dig at a Tottenham fan after being told that her beloved Arsenal had just committed the “biggest collapse of all time”.

Mikel Arteta’s side led Spurs by six points with a game in hand in mid-March, and had the opportunity to seal a top four position against the Lilywhites last Thursday.

But a dreadful 3-0 defeat at Tottenham Hotspur Stadium followed by their battering at St James’ Park has left their Champions League dreams in tatters.

Arsenal have lost six of their last 11 games in the Premier League, but Woods is still taking the positives from this season.

After the Gunners’ “collapse” was pointed out by a Spurs fan, she said: “It’s not the biggest collapse of all time, Nick and I don’t mind you calling me bias because I am an Arsenal fan. 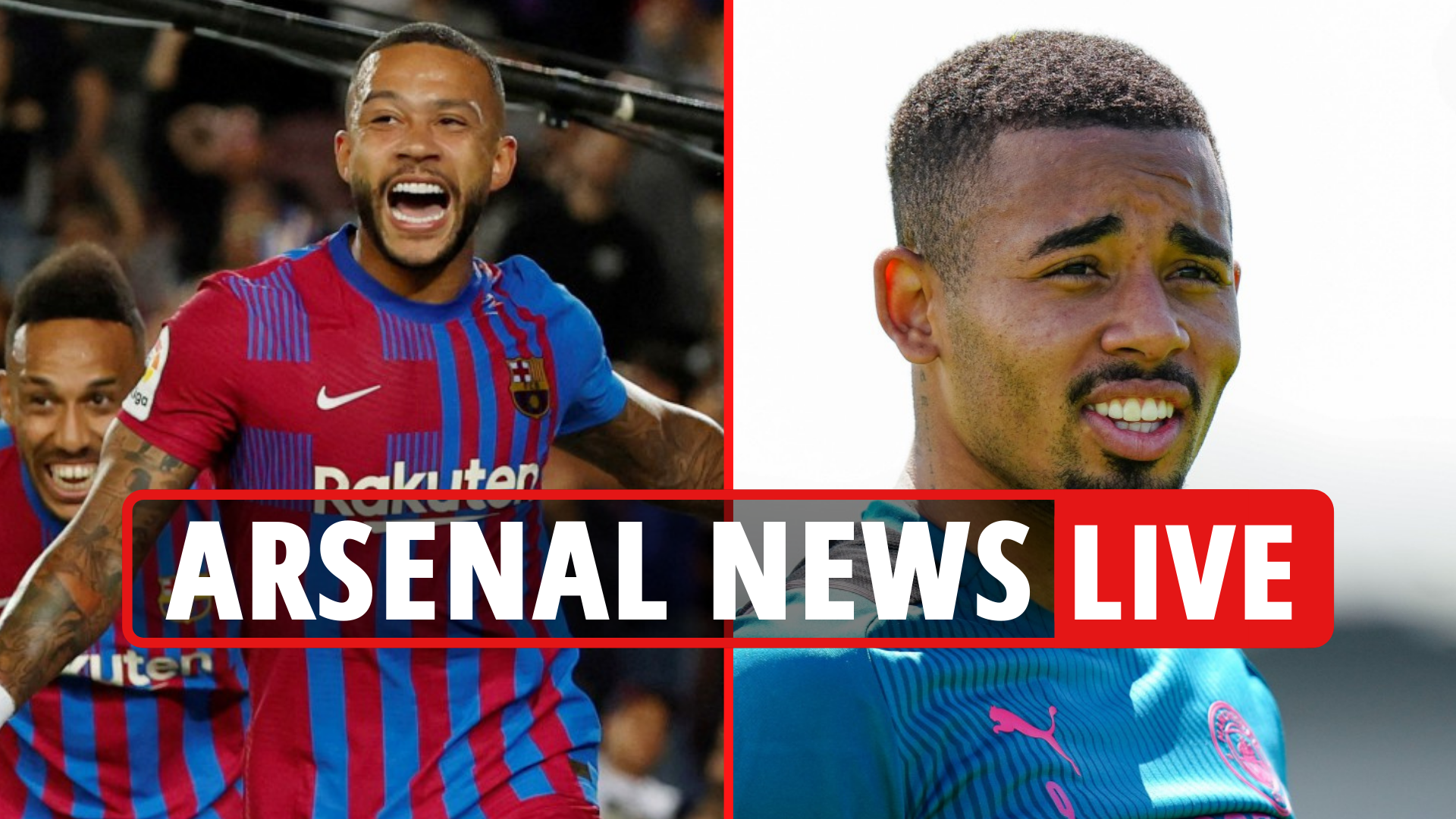 “I will say as well, at one point of the season which was months ago, we were saying if Arsenal get top four it’s an overachievement, I stand by exactly what I said then, 100 per cent.”

The caller, named Nick, then said: “That’s really sad because it sounds like a small club mentality Laura.”

She then aimed a dig at rivals Tottenham, replying: “I think Nick, coming from a Spurs fan, you’d know exactly what a small club mentality is all about.

“Arsenal are trying to get back somewhere, and I think finishing fifth, even if that happens, again, you’re not going to get me to say we’ve collapsed.

“Yeah, totally, I don’t even mind saying it actually Nick, we bottled last night, totally bottled those three games in a row to the likes of Brighton, Crystal Palace, Southampton, absolutely bottled it.

“But you can’t get me to say they are completely collapsing this season and it’s been a terrible season because I don’t think it has.”

Passionate Woods, disappointed that her side look set to miss out on a top four position, finished the exchange by saying: “So let’s come back and talk about small club mentalities when you manage to win something, Nick. Lovely to have your call though.”

Arsenal go into the final day trailing Spurs by two points with a goal difference 15 inferior to Antonio Conte’s side.

It means that the Gunners have to beat Everton, while hoping that Tottenham lose at already relegated Norwich.

Did you miss our previous article…
https://www.sportingexcitement.com/football/premier-league/jose-mourinho-takes-swipe-at-man-utd-over-job-expectations-after-ugly-old-trafford-exit/