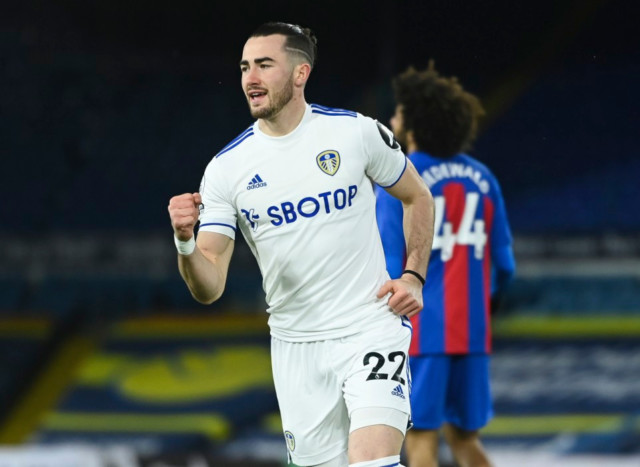 Leeds United have signed Jack Harrison from Manchester City, the club has confirmed.

Harrison, 24, has signed for an undisclosed fee believed to be in the region of £10million and agreed a three-year deal.

Jack Harrison has confirmed his much anticipated permanent move to Leeds

Leeds announced the news on Twitter, with Harrison finally making a permanent move to Elland Road after spending the previous three years on loan in West Yorkshire.

Leeds said: “As part of his loan deal last season, an option was put in place for Leeds to sign Harrison on a permanent deal for an undisclosed fee, which has now been activated.

“Harrison has put pen to paper on a three-year deal at Elland Road, running until the summer of 2024.”

Harrison has made 128 appearances in all competitions for Leeds and impressed last season with eight goals and eight assists in the Premier League.

His form earned the attention of Gareth Southgate and helped Leeds to a ninth-placed finish.

City signed Harrison from sister club New York City in January 2018 but he failed to make an appearance under Pep Guardiola.

Meanwhile, Dallas, who secured a clean sweep at the club’s player of the year awards last season, has extended his deal at Elland Road.

The Northern Ireland international has put pen to paper on a three-year deal. 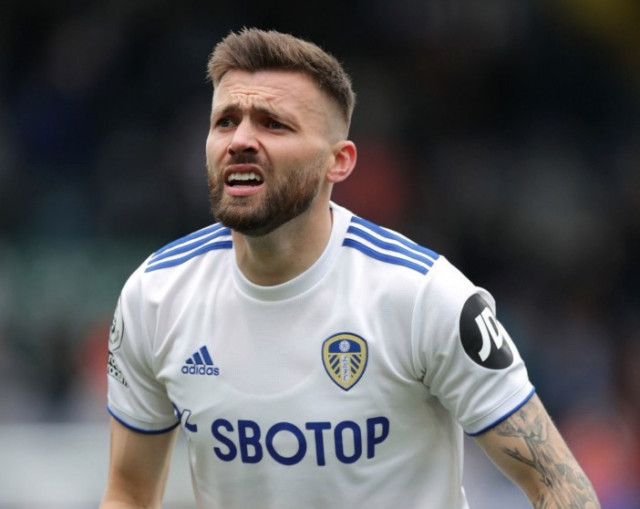 He has made 229 appearances for the Whites, and missed only nine minutes in his debut Premier League season.

Speaking about his new deal, Dallas said: “This is home for me, I’ve always said it’s where I want to be.

“The fans took me in as one of their own and I felt that special connection with them.”