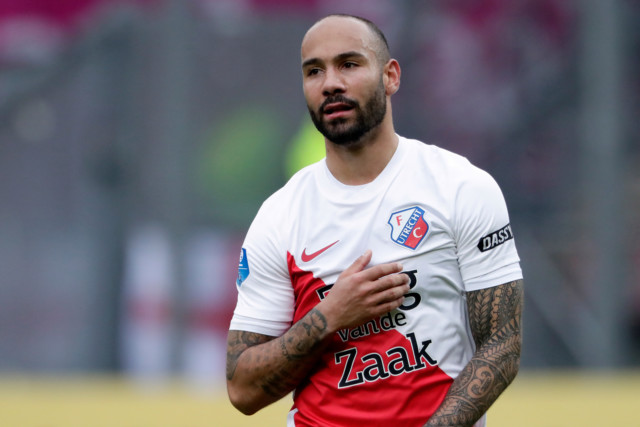 LEEDS UNITED are interested in a move for Utrecht right-back Sean Klaiber.

Dutch outlet Voetbal International claims the Whites are one of the clubs keen on the 25-year-old.

The report adds that no offers have been made for the full-back, but Utrecht have began preparing for his depature.

The Eredivisie are said to inquired about VVV-Venlo’s German back Tobias Pachonik.

The defender has already played alongside Leeds midfielder Mateusz Klich during the latter’s loan stint at Utrecht back in 2018.

Marcelo Bielsa is busy reinforcing his squad with players capable of beating the drop after winning the Championship.

Yet the veteran tactician has been dealt a blow in the race to land Argentine compatriot Thiago Almada.

The playmaker, dubbed the new Lionel Messi, has been attracting the attention of Manchester City and Arsenal.

Yet the 19-year-old fuelled rumours of a move to Leeds after admitting that he is interested in being coached by Bielsa.

Though Velez Sarsfield team-mate Fernando Gago claimed Almada had given him his word that he won’t be going anywhere this summer.

The former Real Madrid midfielder told Ole, via Sport Witness: “Everyone knows when it is time to go.

“But hey, he’s going to have to stay another year because he already gave me his word. If he doesn’t comply, I won’t let him leave the house.” 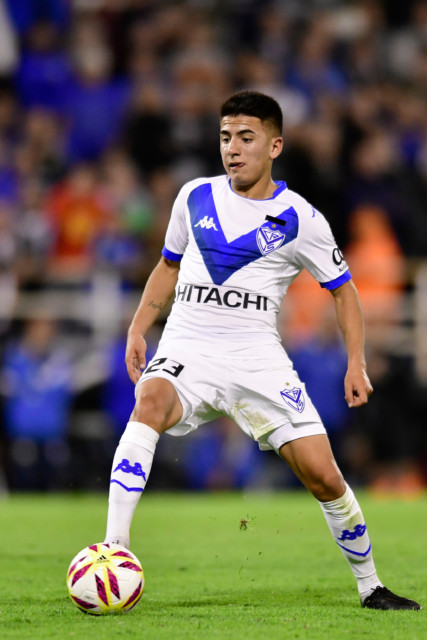 Did you miss our previous article…
https://www.sportingexcitement.com/football/premier-league/8-45am-man-utd-transfer-news-live-milinkovic-savic-63m-fee-sancho-latest-sanchez-wanted-back-by-solskjaer