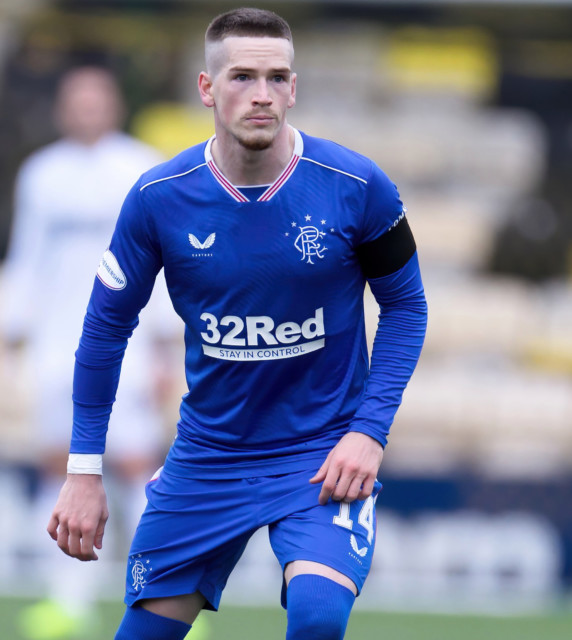 RYAN KENT has told Steven Gerrard he wants to stay at Rangers.

The Ibrox club are bracing themselves for an improved bid from Leeds United.

Ryan Kent wants to stay at Rangers amid interest from Leeds

Now Kent has made it clear he is determined to remain in Glasgow and try to halt Celtic’s quest for ten in a row.

Leeds boss Marcelo Bielsa is not ready to give up the fight for the 23-year-old winger and is prepared to increase his offer to £14m.

Gerrard has already stated the decision to sell Kent could be taken out of his hands if the bidding soars.

But the Gers manager has been reassured by the attacker’s commitment and desire not to agitate for a move back south. 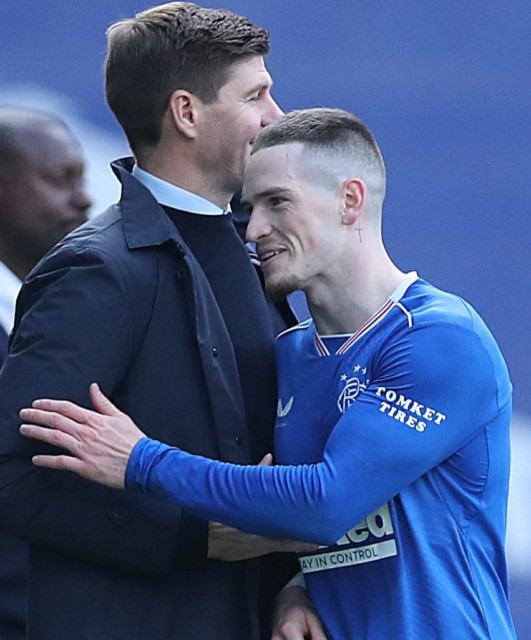 Kent fought to force through his £7m switch from Liverpool last year and is keen to stay at Ibrox so he can pay back the Anfield legend for the faith shown in him.

SunSport understands Kent is furious at one online report south of  the border which claimed he was desperate to leave the Premiership for England’s top flight.

Leeds gaffer Bielsa is unwilling to give up the fight for a player he  rates highly.

However, Gerrard is now more confident of keeping the winger, who has been Gers’ best player so far this season.

He is pulling out all  the stops to make sure Kent stays — although Rangers are understood to be more willing to sanction a quick sale for Alfredo Morelos.

They could even offload the Colombian striker before the international break, which follows this weekend’s round of Premiership fixtures.

Lille have already had four offers rejected for Morelos, who was bombed from the squad to face Kilmarnock on Saturday after falling foul of Gerrard in the build-up to the game.

Morelos is unlikely to kick another ball for the Ibrox side and Gerrard feels it would be best for all parties if his departure can be sealed quickly.

Lille remain interested and their chairman Gerard Lopez admitted he wants all  their transfer business concluded as soon as possible.