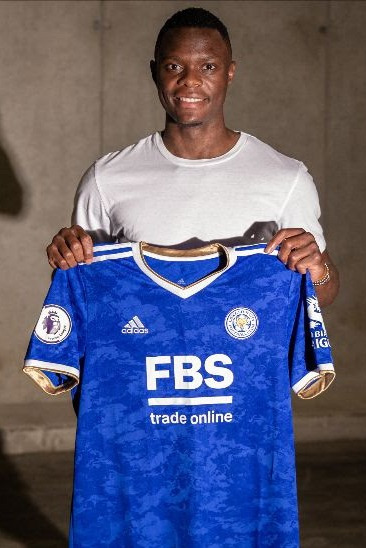 BRENDAN RODGERS has landed one of the hottest hitmen in Europe to challenge Jamie Vardy and Kelechi Iheanacho this season.

Zambian striker Patson Daka joined FA Cup winners Leicester City from RB Salzburg for £23million and immediately set his sights on repeating the Foxes famous 2016 title win, which sold him on the Foxes.

Leicester have signed striker Patson Daka on a five-year deal

The 22-year-old hitman, who scored 61 goals in his last 87 appearances for the Austrian champs, penned a five-year-deal and revealed: “I have followed Leicester from the time they won the league.

“I feel it is the perfect place for me, because it’s a team that fights for titles.

“I know it’s not going to be easy, but I feel ready to face this new challenge.

“I’m so, so excited to join this great, historic Club. It has been my dream and I’m so happy and looking forward to what’s coming next.

“I will give my best for the Club each and every day, and I look forward to seeing the Leicester City fans inside the stadium soon.”

The striker has scored 68 times in 125 appearances for RB Salzburg in all competitions.

His 27 strikes in only 28 appearances saw him finish as the Austrian Bundesliga’s top scorer last term, as well as being named the league’s Player of the Season.

He will officially become a Fox tomorrow, subject to Premier League and international clearance.

With Jamie Vardy turning 35 this season, Rodgers has been on the lookout for a proven scorer who can challenge his established front pairing.

Daka had attracted interest from Liverpool and Chelsea and has Champions’ League experience as well as 22 senior caps and seven goals for Zambia.

He has featured for his country 22 times at senior level, scoring seven goals and being named the Confederation of African Football’s Young Player of the Year in 2017. 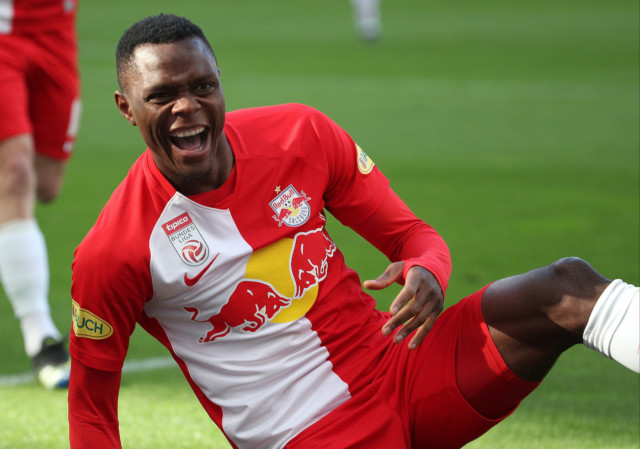