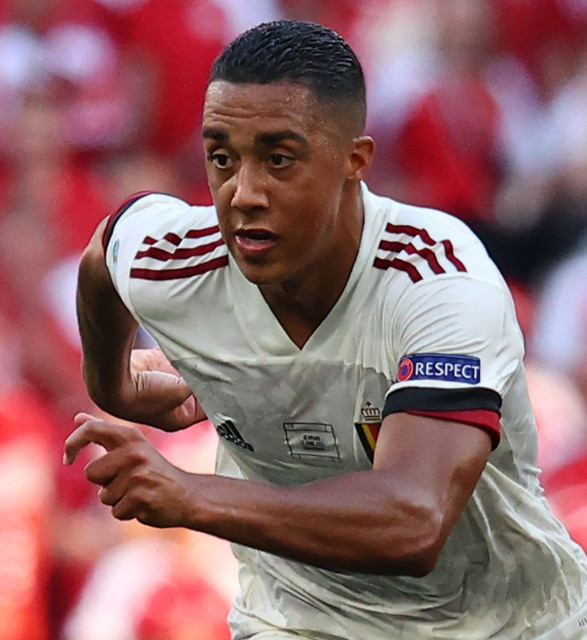 LEICESTER CITY are hoping Youri Tielemans will sign a new contract amid transfer interest from Manchester United and Liverpool.

The midfielder, 24, enjoyed a stunning season for the Foxes.

He scored nine goals in 51 appearances across all competitions, including his stunning strike to win the FA Cup final.

Tielemans was crowned player and players’ player of the season at the King Power.

With Liverpool losing Georginio Wijnaldum on a free transfer, it is thought the Reds may try and land Tielemans as a like-for-like replacement in midfield.

United are also aiming to bolster the squad and have been linked with a swoop, as have Italian pair Inter Milan and Juventus.

All four clubs can offer Champions League football whereas Brendan Rodgers’ side fell just short, finishing fifth in the Premier League for the second successive season.

But as reported by the Leicester Mercury, the Foxes are doing their best to tie Tielemans down in the East Midlands.

He has two years left to run on his current contract and the club want to improve his deal to fend off potential interest.

Leicester paid a club-record £40million for Tielemans in 2019 but would likely demand in excess of £70m should they sell up.

The Belgian sensation is currently at the Euros with Roberto Martinez’s side, playing the full 90 minutes in the wins over Russia and Denmark.

He was quizzed about his club future during his press conference but refused to be drawn on speculation.

Tielemans said: “I don’t think about it. I am focusing on the Euros. I don’t listen to transfer rumours.

“No matter how much I am valued, it doesn’t change anything for me. I just want to make the best Euros I can.”

Asked about filling Wijnaldum’s boots at Anfield, he added: “That’s really none of my business right now.

“Let the journalists speak. They undoubtedly have a lot to do with that. But I don’t care about that. All I can do is make sure that I am as good as possible on the pitch.”

Leicester are closing in on the signings of Lille midfielder Boubakary Soumare and Red Bull Salzburg striker Patson Daka while Odsonne Edouard could also be heading to the King Power.

But the Foxes face a battle to keep hold of James Maddison as Arsenal reportedly line up a move for the playmaker. 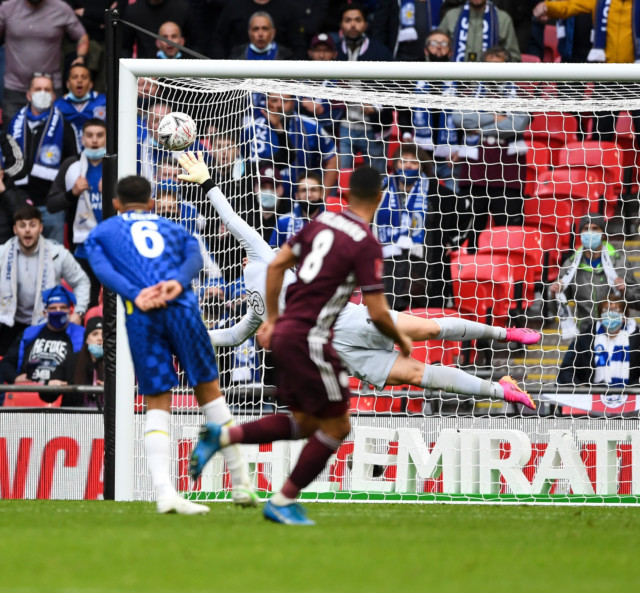 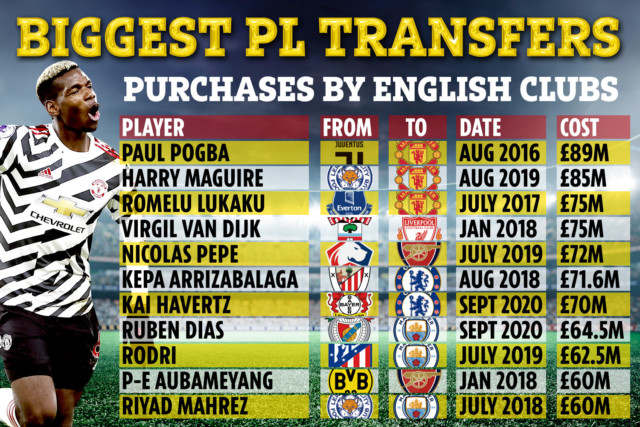