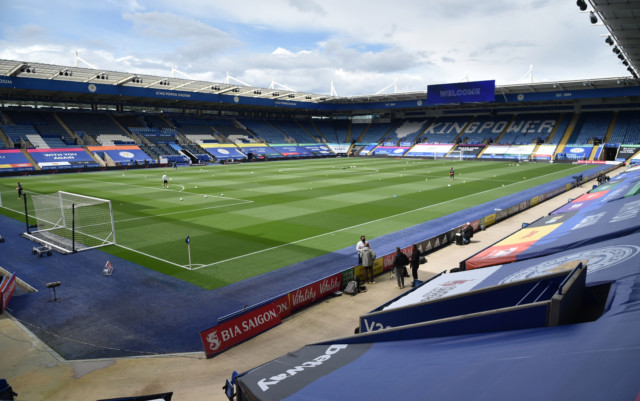 THE Premier League will hold urgent talks tomorrow to discuss the impact to Project Restart of Leicester being ordered to lockdown by the government.

A spike in positive coronavirus tests in the city has led to all non-essential travel to and from the area being barred by authorities.

That throws into doubt whether Saturday’s match between the Champions League-chasing Foxes and Crystal Palace at the King Power Stadium will be allowed to go ahead.

The ultimate decision over whether the match can be played will be down to the city’s Safety Advisory Group.

But league bosses are now looking at the prospect of the game being delayed – or played elsewhere in the country.

He said: “Nothing has changed in terms of how we have been working thus far in this situation, but I’ve always said we will react accordingly.

“We have to have agility in this period. We will just keep working until we are told otherwise.”

But there will now be concern that some players do not live in the city and doubts over whether they would be prevented from travelling in to training.