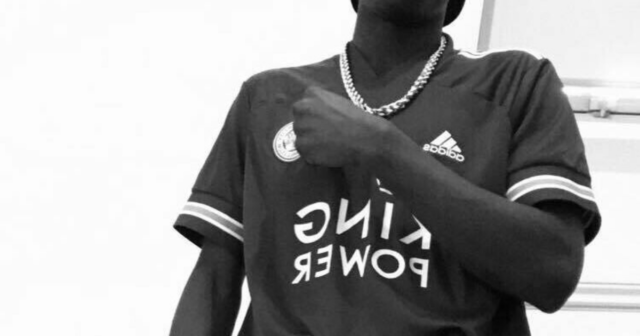 The teen has joined on a two-year scholarship.

But unlike his defender father, Yassine is a right-winger who wears the number seven shirt.

He also qualifies to play for England and the Ivory Coast.

The youngster was born while Kolo was playing for Arsenal.

And he joined Leicester from Celtic as an under-14 after his dad arrived as part of Brendan Rodgers’ coaching staff.

In December, he was offered a two-year scholarship with the club.

And Yassine should have no problem living up to the pressure of following in the footsteps of a famous parent.

Meanwhile, Leicester also have brothers Terrell and Kian Pennant in their youth ranks.

And he also played for Liverpool in the 2007 Champions’ League final.