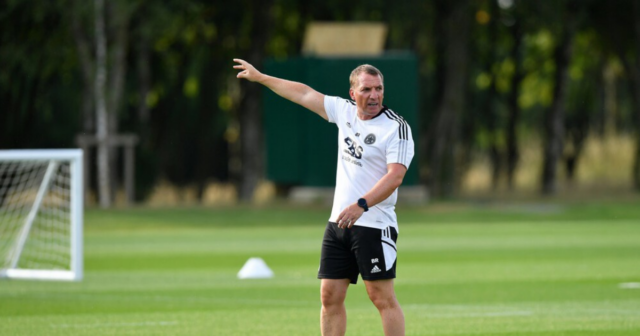 LEICESTER need to sell players before they buy this summer with James Maddison potentially up for grabs, according to reports.

Despite boss Brendan Rodgers calling for a “healthy shake up” of his squad back in February, the Foxes are the only Premier League club yet to make a signing.

James Maddison could be sold this summer

Following the humiliating 4-1 FA Cup loss at Nottingham Forest, Rodgers said: “Now my job is to keep provoking and keep developing the club and the squad.

“If players aren’t improving and developing, then of course you need that healthy shake-up. We need to reinvigorate the squad.”

Leicester have a bloated roster after a number of years trying to compete with the Premier League’s elite – and they are struggling to shift players to clear room for fresh talent.

Last season’s summer signings Boubakary Soumare, Jannik Vestergaard and Ryan Bertrand are all among those considered expendable – but the Foxes can’t find takers.

According to the Telegraph, Leicester could be forced into selling more valuable assets amid fears over Financial Fair Play, if they can’t shift lesser names.

This means that the likes of Maddison, Kelechi Iheanacho and Timothy Castagne could become available as the window progresses.

Maddison, 25, enjoyed a productive season last time out – scoring 18 goals and assisting a further 12 in all competitions.

Tottenham are reportedly interested in the one-cap England international.

Youri Tielemans could be sold after refusing a new deal, but Arsenal are yet to make a concrete move for the midfielder and Manchester United are still focusing on Frenkie de Jong.

Kasper Schmeichel may be interested in moving on after 11 years at the King Power, but no suitor yet has come forward.

Should they be able to raise sufficient funds, Rodgers has a number of targets in mind.

He could also look to raid his old club Celtic for midfielder Matt O’Riley. 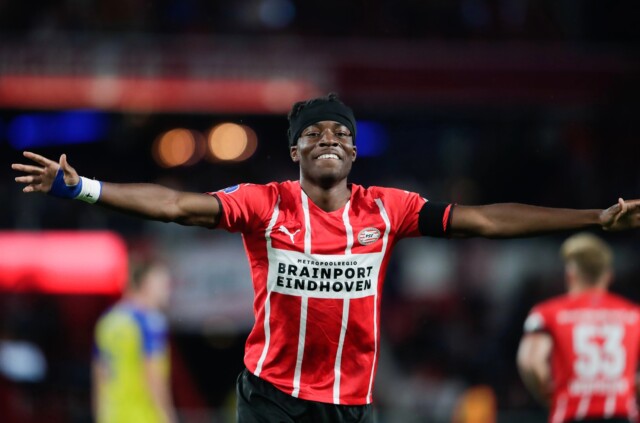 Noni Madueke is on Leicester’s wishlist