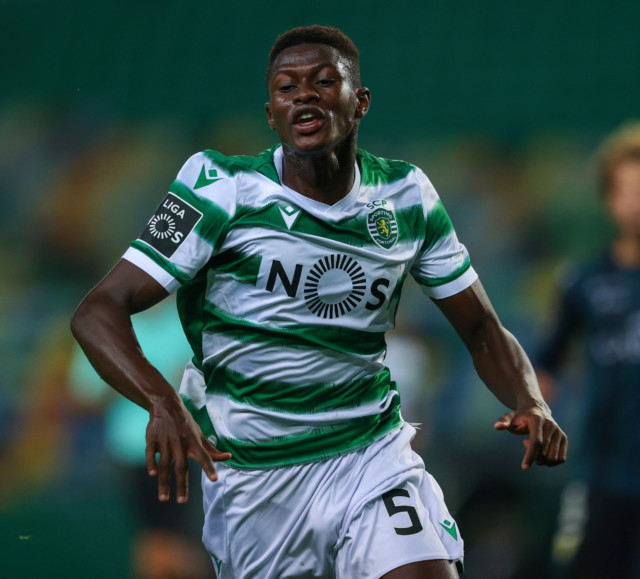 LEICESTER CITY are set to battle it out with Manchester United and Arsenal for Sporting Lisbon’s Nuno Mendes, according to reports.

The 18-year-old left-back has earned plenty of plaudits since breaking into the Sporting first team after lockdown.

He is now the first-choice left-back for Ruben Amorim – starting all nine matches this season and helping unbeaten Sporting to the top of the league.

And according to the Daily Mail, Premier League table-toppers Leicester are considering making an approach to sign Mendes.

The Portugal Under-21 international penned a new contract until 2025 on his 18th birthday this summer and has a release clause of £40million.

But although Sporting are reportedly trying to tie him into an improved deal already to boost his buy-out fee, the impact of the coronavirus means the Portuguese side are open to selling and would likely accept an offer of £18m.

James Justin started the season at left-back with Timothy Castagne on the right – although both players can operate on either side.

Rodgers also has teenager Luke Thomas – who is highly rated within Leicester – and veteran Christian Fuchs, but the latter has often been deployed in a back three this season.

And his continued faith in teenage defenders – with the arrival and immediate impact of Wesley Fofana – could help tempt Mendes to head to the King Power. 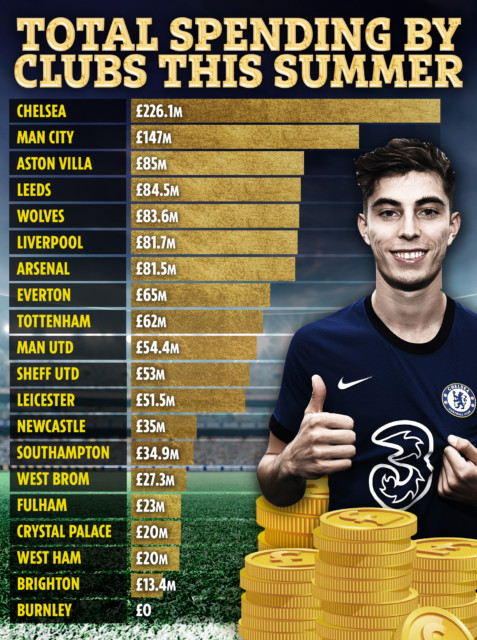 However, it is thought some of England’s top clubs – and others across Europe including AC Milan – may also be tempted to swoop.

Liverpool were interested earlier in the year before turning their attention to Kostas Tsimikas while United brought in Alex Telles on deadline day.

The Mail report also suggests Newcastle made an enquiry over the summer but the Toon landed Jamal Lewis from Norwich. 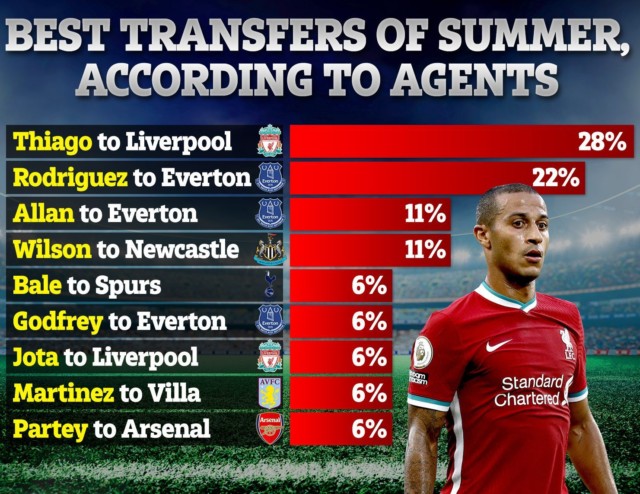 The percentage of answers have been round up or down from their decimal points
In this article:arsenal, chelsea, Leicester, leicester city, liverpool, manchester united, Newcastle, premier league