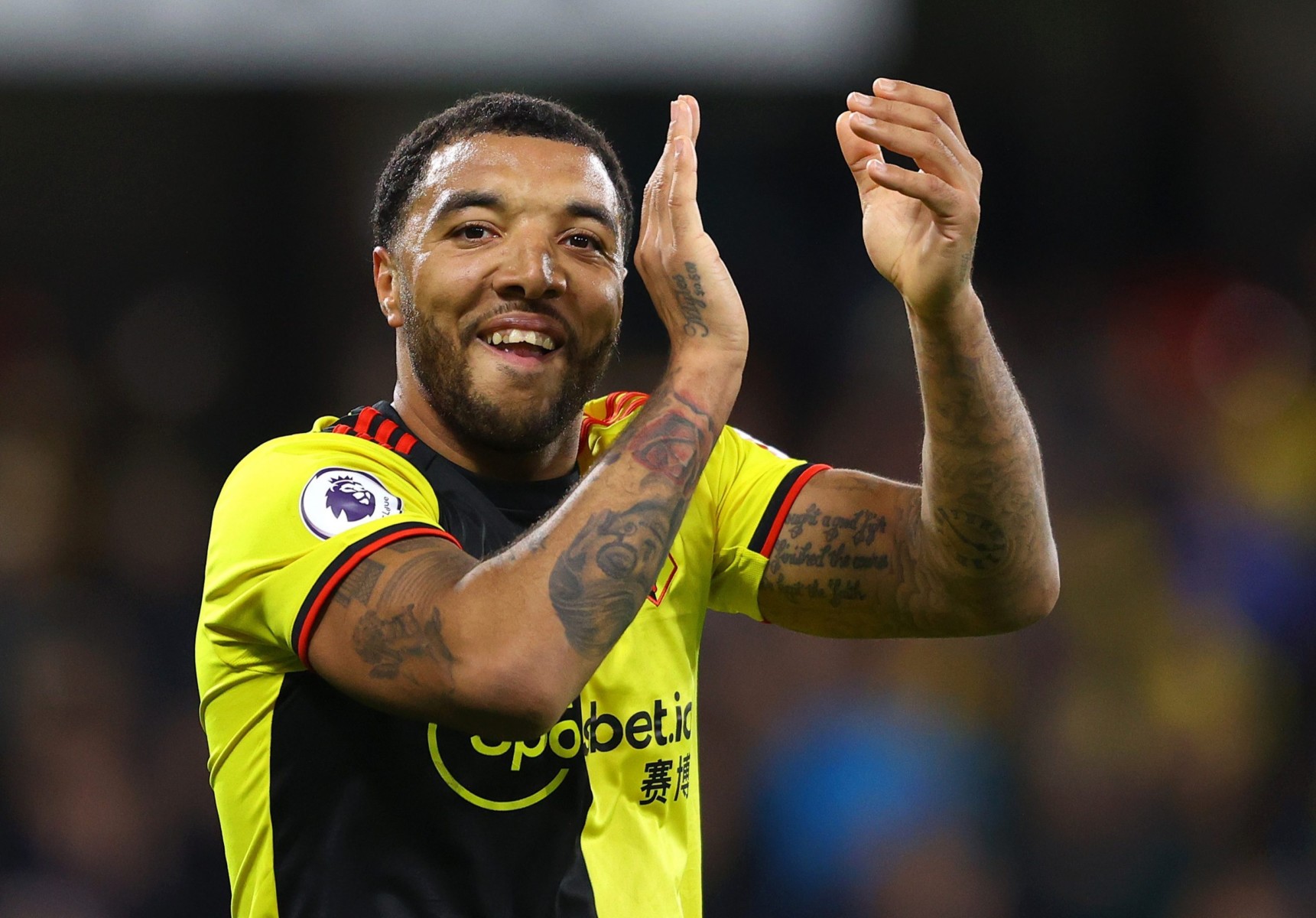 THIS week’s Premier League fixtures offer up a host of tasty fixtures.

Battles at both ends of the table are intensifying week on week, with our three feature matches coming from Anfield, Old Trafford and the King Power Stadium.

We’ve betting tips to bring you from all the matches that matter this weekend, all leading up to the Monday night’s action between Leicester City and Aston Villa…

Bruno Fernandes to find the net: 3/1

DEAN SMITH is on a fox hunt under the King Power lights.

These two know each other very well and it’ll be their fourth meeting this term after clashing in the Carabao Cup semi-finals.

Ever since defeat at Villa Park, Leicester just haven’t been their usual selves.

The Foxes are currently four Premier League games without a win although their 1-0 loss at bottom club Norwich did come after another VAR controversy.

Even so, a team wanting Champions League football can’t go on runs like these and they have to bounce back soon.

Villa will have to prove they don’t have a hangover from that 2-1 defeat to Man City, which saw them miss out on added time by the width of Claudio Bravo’s right-hand post.

They’re on a horrible little run of form at just the wrong time and haven’t won on their travels in the league since New Year’s Day.

Infact, the visitors have the second worst away record in the division, with just eight points taken from a possible 42.

With Villa, Watford, Everton, Brighton and Palace to come in the next five for Leicester, there’s a real chance for Rodgers side to secure that coveted Euro spot – which they’ve deserved for much of the season.

The three games played already this term suggests that there’s little between the teams on paper – one Leicester win, a draw and a Villa victory.

But take your mind back to December’s 4-1 thrashing at Villa Park and you’ll begin to discover just why there’s 25 points separating this pair.

Their home form has been patchy of late but when they have won at the King Power this campaign, they’ve tended to do it without a clean-sheet.

So instead take Rodger’s side to win, but with both teams to score – that’s a far more tempting option at 7/4.

With Jamie Vardy a doubt, it’s over to the supporting cast to provide the firepower.

Kelechi Iheanacho is odds-on, so steer clear of him despite his disallowed strike against the Canaries.

Instead take a punt on James Maddison, who has six Premier League goals this season but is without one in 10 games.

He was lively against Norwich too and represents terrific value at 23/10.

Leicester to win and both teams to score: 7/4