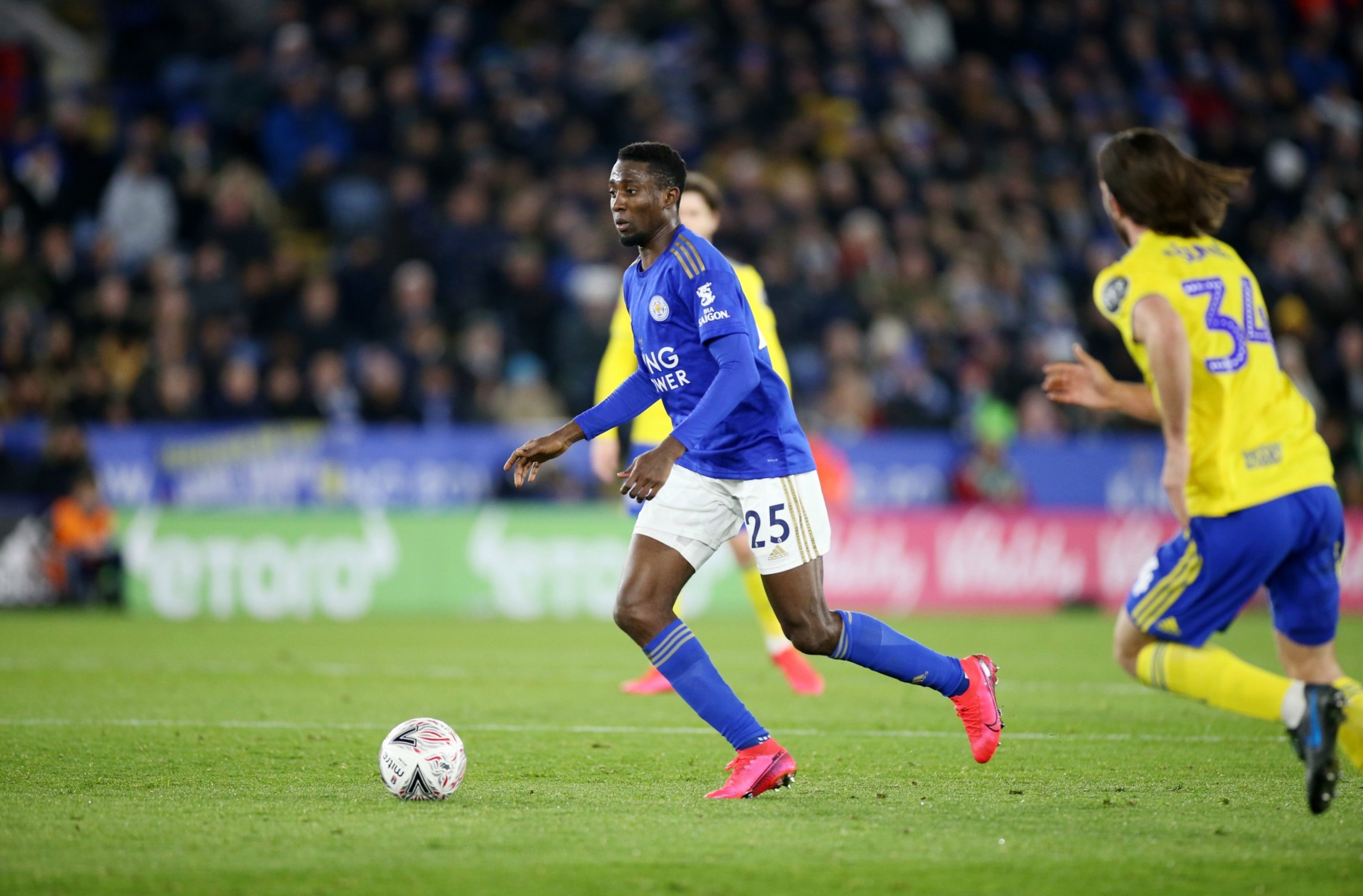 LEICESTER CITY will look to end their recent slump when they welcome Aston Villa to the King Power Stadium.

The Foxes have lost two and drawn twice in their past four matches, as they continue to struggle without key men.

Meanwhile for Villa, they are on a three-match losing streak – yet victory at Leicester will catapult them out of the relegation zone and into 16th.

What time does Leicester vs Aston Villa kick off?

This Premier League clash will take place on Monday, March 9.

It will kick off at 8pm – that is 4pm Eastern Time.

The match will be held at the King Power Stadium.

In the reverse fixture, Leicester were 4-1 winners at Villa Park.

Leicester vs Villa will be shown live on Sky Sports Premier League and Sky Sports Main Event, with coverage underway from 7pm.

Sky Sports customers can live stream the match via the app on their computer, tablet and mobile devices.

Alternatively, you can purchase a Sky Sports Day Pass via NowTV for just £9.99.

As for US viewers, you can live stream without cable with a Hulu free trial or on Sling Blue.

Leicester are saved! Wilfred Ndidi returns to Premier League action after starting in the FA Cup win over Birmingham City.

The Foxes are also set to welcome Jamie Vardy back after a spell on the sidelines, but Ben Chilwell faces a late fitness test to see if he has recovered from a knock in midweek.

Daniel Amartey is the only certainty to miss the clash.

Meanwhile, Villa are still missing John McGinn – but the Scot is closing in on his return after getting involved in training last week.

Tom Heaton and Wesley Moraes remain out for the rest of the season, while Jed Steer is expected to sit this one out with an Achilles injury. 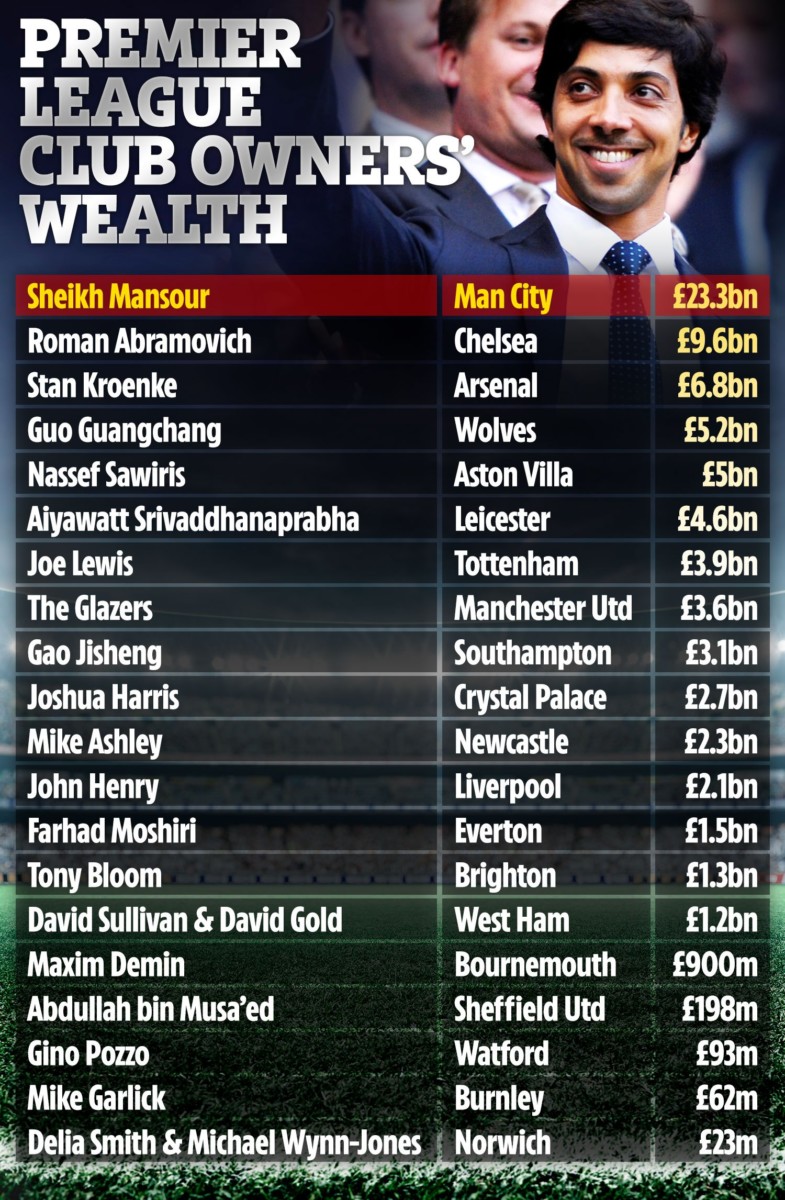 Leicester are overwhelming favourites to beat Villa, with Ladbrokes offering a price of just 2/5, while the visitors are 13/2.

Meanwhile, Jamie Vardy is tipped to make a goal scoring return, with odds of 12/1 for the Foxes star to bag a hat-trick.

Yet, Villa’s own striker – Mbwana Ally Samatta – is also in fine form after netting in the Carabao Cup last weekend, and is 17/2 to score first this time around.

Odds courtesy of Ladbrokes and correct at time of publication.