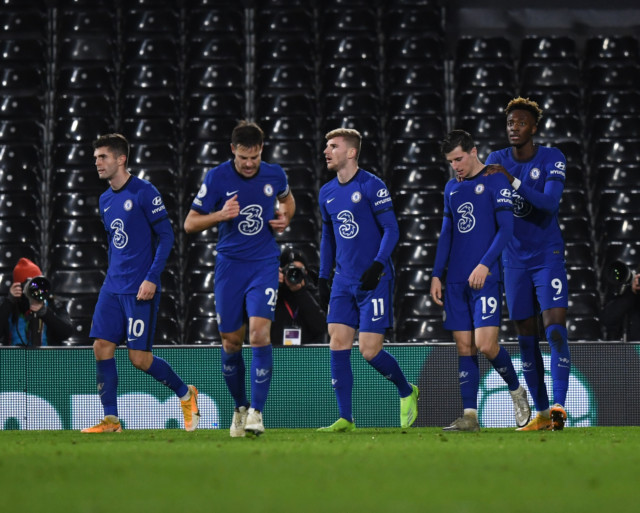 CHELSEA face Leicester tonight in a massive game at the Premier League summit.

The Blues are coming off the back of an important win against Fulham on Saturday evening, while Leicester overcame Southampton.

What time does Leicester vs Chelsea kick-off?

What channel is it on an can it be live streamed?

Though Jamie Vardy limped off in Leicester’s win over Southampton, Brendan Rodgers expects him to be fit and firing for the Chelsea class.

Dennis Praet is out of the clash with an injury while Ricardo Pereira returns to the side for the first time this season.

N’Golo Kante won’t be part of the game for Chelsea as he has another hamstring issue.

Reece James should be back in the starting XI for the Blues, however, as he has recovered from his problem.