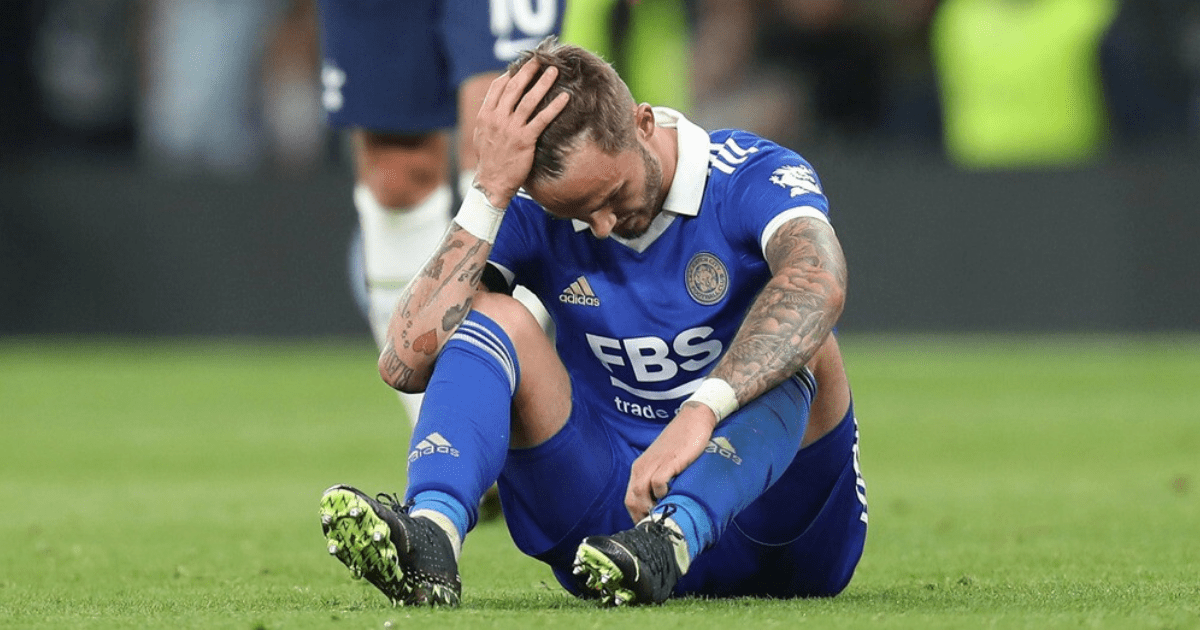 ROCK bottom Leicester City are desperately in need of three points when they welcome East Midlands rivals Nottingham Forest to the King Power on Monday.

The Foxes are the only team in English top-flight football to have not recorded a single win this season.

Leicester were humiliated by Tottenham before the international break

And pressure is seriously mounting on Leicester boss Brendan Rodgers after witnessing his side get embarrassed 6-2 by Tottenham Hotspur before the international break.

However, Forest find themselves on quite the torrid run themselves having lost their last three consecutive Premier League fixtures which includes a 6-0 thrashing by champions Manchester City.

But they say form goes out the window when it comes to a derby – especially one which hasn’t happened as a league fixture since 2014.

When is Leicester vs Nottingham Forest?

What TV channel is Leicester vs Nottingham Forest on and can I live stream it?

But the Foxes gaffer could welcome Patson Daka and Wilfried Ndidi back to the fold depending on assessment results.

Meanwhile, Nottingham Forest boss Steve Cooper will be tempted to throw some of his key members straight back into the starting eleven.

Both Moussa Niakhate and Emmanuel Dennis returned from international duty early for recovery reasons and are now in contention to feature again.

However it is unclear whether Scott McKenna and Morgan Gibbs-White will be able to participate after withdrawing from the Scotland and England Under-21’s team’s respectively.

*Odds courtesy of Betfair are correct as of Wednesday, September 28