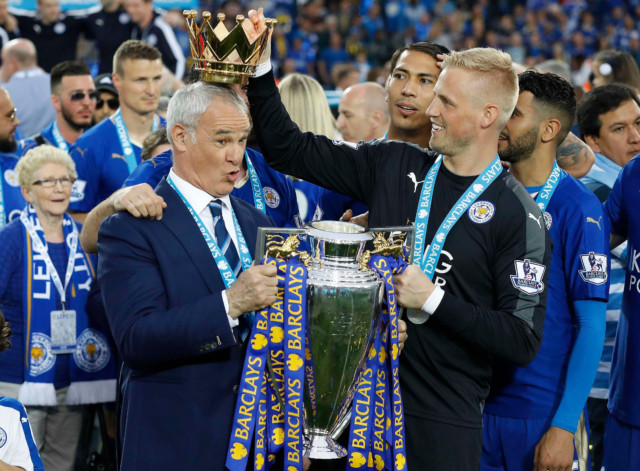 LEICESTER’S incredible 2015-16 Premier League title win has been voted the biggest sporting upset of all time.

That year, Claudio Ranieri led his ‘Fearless Foxes’ to their first Prem crown in an outrageous 5,000/1 shot.

The season earlier, Leicester had only survived relegation thanks to a Jamie Vardy-inspired ‘Great Escape’.

But a year on, N’Golo Kante, Riyad Mahrez, Vardy and Co were lifting the Premier League title.

And, in a poll of 2,000 sports fans conducted by Lottoland.co.uk, Leicester’s 2015-16 has been voted the greatest upset in history.

Liverpool’s ‘Miracle of Istanbul’ came in second, after they bounced back from 3-0 down to win the 2005 Champions final against AC Milan.

England’s humiliating loss at the hands of Iceland at Euro 2016 came fourth in the poll, with then-17-year-old Boris Becker winning Wimbledon in 1985 completing the top five.

Nearly one in four (23 per cent) believe Japan beating South Africa at the 2015 Rugby World Cup was the biggest upset they’ve witnessed.

And 15 per cent picked 10-1 underdog Leon Spinks getting the best of arguably the best boxer of all time, Muhammad Ali, in 1978. 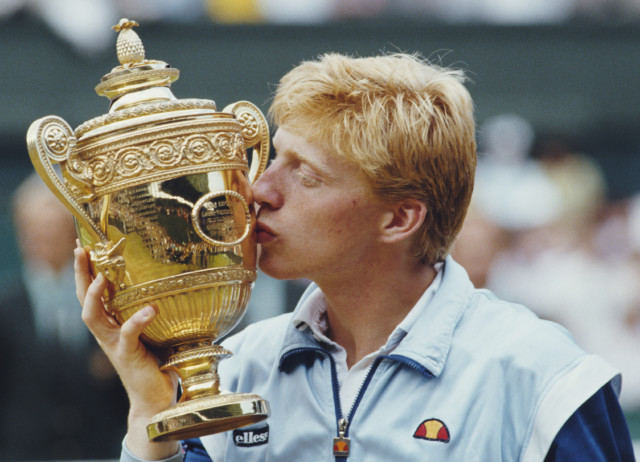 A spokesperson at Lottoland said: “Unexpected winners rising to the top are what keeps sport exciting – especially if you happen to be supporting the underdogs.

“Everyone wishes they’d had the foresight to put a bet on Leicester, who were famously 5000/1 to win the Premier League the year they rose to the top.

“But we’re looking forward to seeing who people are putting their money on at the Euros this year.

“Have Brits been standing by the home nations or is it too tempting to stay safe and bet on the favourites?”

Other major sporting upsets revealed in the poll include England beating Australia in the Third Test of the 1981 Ashes at Headingley thanks to Ian Botham’s heroics. 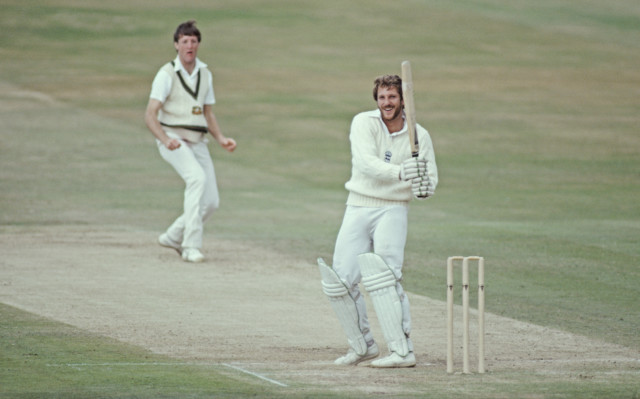 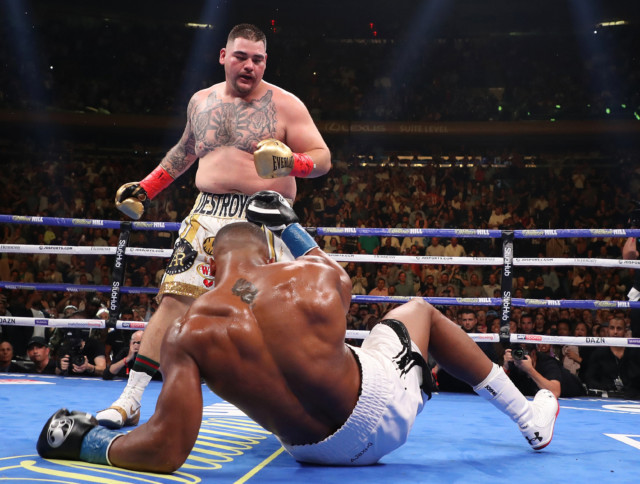 The study, commissioned via OnePoll, also found 55 per cent of fans believe England winning this summer’s Euros would constitute a great sporting upset.

Lottoland’s spokesperson added: “England winning the Euros is just as likely as Greece winning it back in 2004.

“Because it’s been such a long time since a British football team have won anything internationally, it does feel a bit like it will never happen.

“But with the support of the nation, anything is possible!”