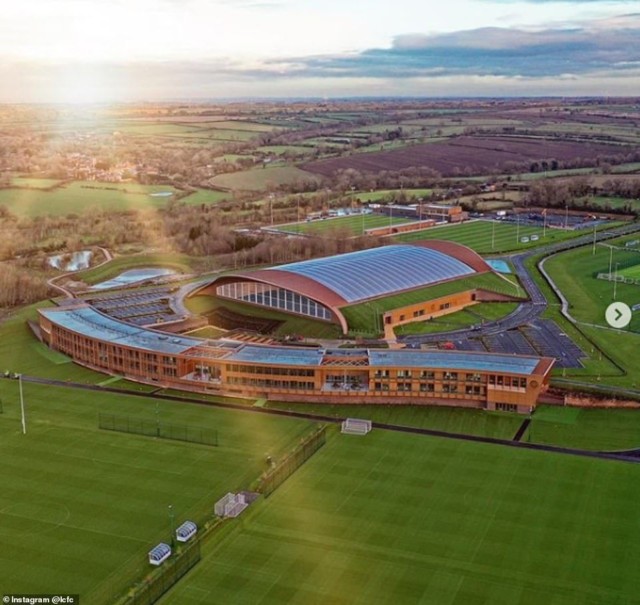 LEICESTER CITY unveiled their stunning new £100million training complex in 2020, which is as good as anyone else’s in the country.

Chairman Aiyawatt Srivaddhanaprabha delivered the legacy promised by his late father Vichai, who first had the vision to transform a former golf course in Leicestershire into a state-of-the-art futuristic facility.

Leicester City unveiled their £100million training complex in 2020
The club trained in the ground for the first time in December, 2020 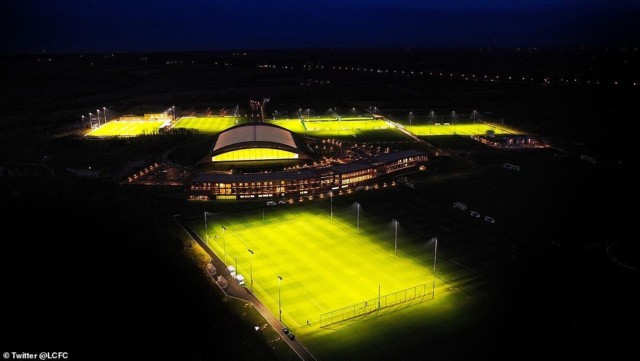 Nine of those 18 holes have been kept intact with Jamie Vardy and co free to test their skills once ‘Top’ can fly over to complete the first tee-off.

The seven-building complex includes a dedication to Vichai – with the administrative and medical hub named after the late owner.

Their former Belvoir Drive facility – which has been Leicester’s training since 1964 – is now home to the club’s women’s team.

Meanwhile, the training complex possesses a swimming pool with room for a restaurant and features such as customised gym.

Leicester boss Brendan Rodgers said at the time of its opening: “To be able to move into one of the most advanced training facilities in the whole world is something we’re all so excited about.

“I’ve been dropping in there over the last number of months and now it’s finally arrived, the time that we can look to go in, we’re really looking forward to it.

“It’s amazing and, now we’re going to this new site, it just takes you into a different world altogether and it’s a world we’re looking forward to being in.

“It’s the most significant investment in the club’s history, if you think of everything they’ve done, the owners, since they’ve been here. This facility is going to help improve players, but also people.

“The essence of Leicester City – and I’ve really found this since I’ve been here – is a genuine want to develop people and help people, whether you’re a player or a member of staff.

“That’s something which comes from the very top. To have that at the top of your club, of course we’re all very lucky to be able to work here and experience that.” 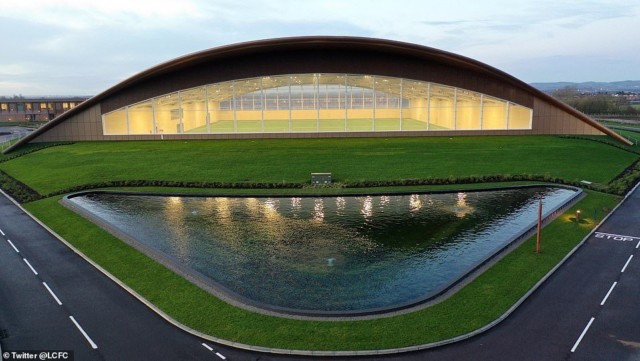 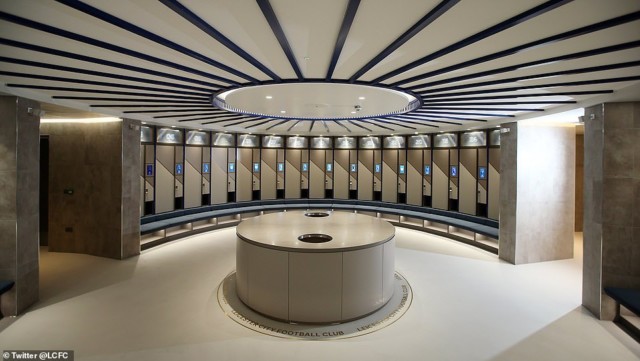 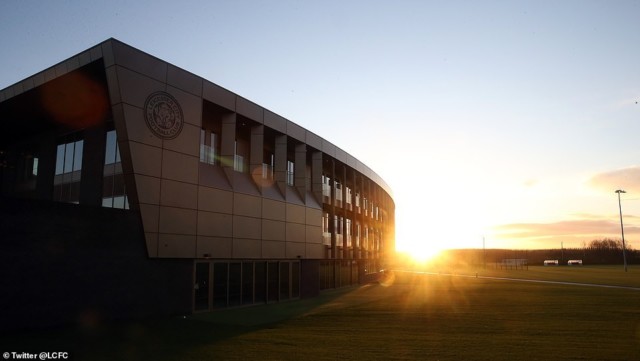 Did you miss our previous article…
https://www.sportingexcitement.com/football/premier-league/arsenal-star-lucas-torreira-facing-uncertain-transfer-future-with-atletico-madrid-not-interested-in-permanent-deal