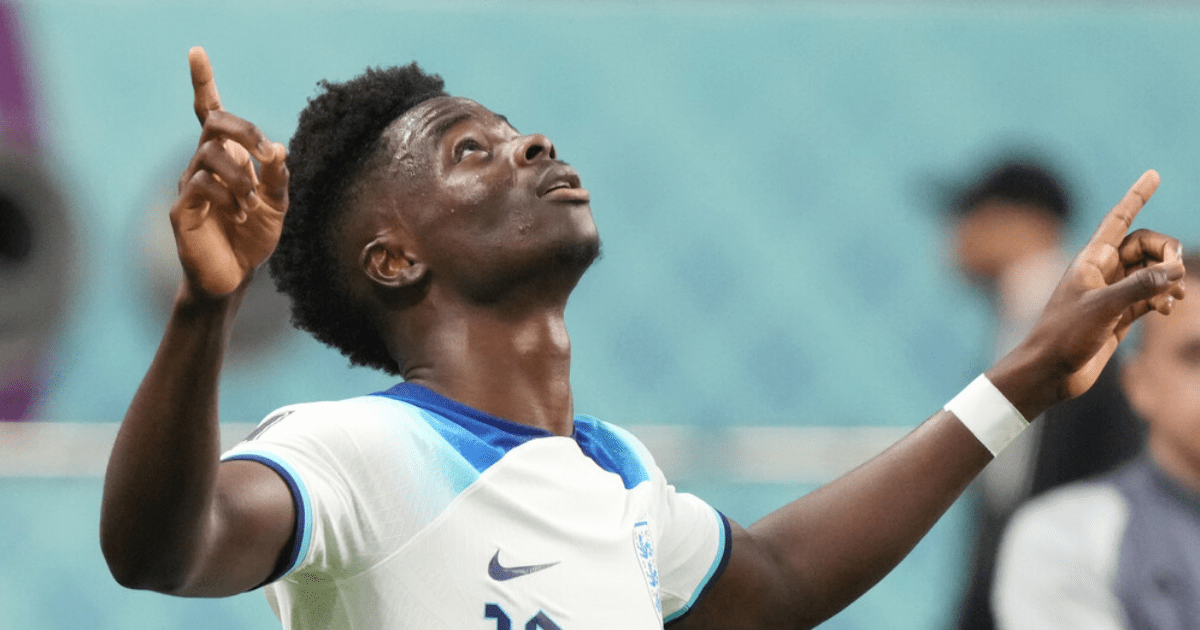 I TOLD Sun readers yesterday how good Bukayo Saka was at always making the right decisions.

And if you didn’t know that before, you do now.

Saka scored a brace on his World Cup debut

The Arsenal man has improved his finishing, says Wilshere 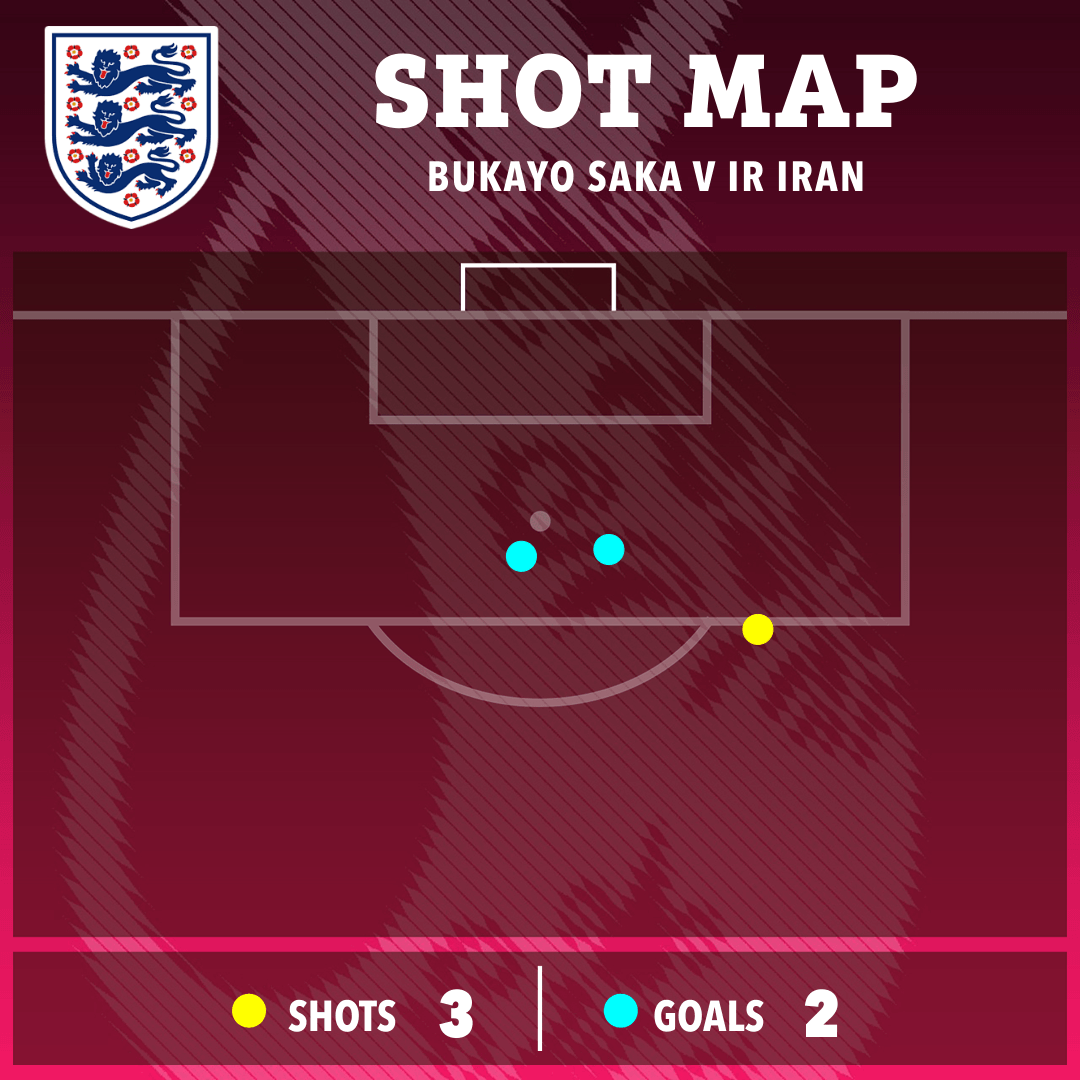 Lethal Saka scored two of his three shots against Iran

His performance against Iran was exactly what I expected from him, creating and scoring goals in what was a superb team display.

Bukayo has improved his finishing over the last couple of seasons — he now instinctively knows the right time to shoot.

It’s not necessarily immediately when he gets into the box when some others might rush the chance.

He waits if he has to, shifts the ball across the area and picks out the right moment to deliver the strike on goal.

He twisted three Iranians into a knot without going round any of them, which was the mark of a player at the top of his game.

He wasn’t the only one who impressed of course, Jude Bellingham showed a maturity way beyond his 19 years.

The best I’d seen of him previously was when we were losing to Germany in the Nations League a couple of months ago.

He grabbed the game by the scruff of the neck to help pull us back into the game — and this time he was even better.

But one of the big reasons he is so effective is he has Declan Rice next to him.

Declan won’t get the headlines from this game and I understand that but, believe me, he is absolutely vital to England’s progress in this tournament.

I played with him briefly at West Ham and even back then you could tell what a great player he was going to be.

People used to talk about ‘The Golden Generation’, when Stevie Gerrard and Frank Lampard were in midfield and would question why they couldn’t do it for England together.

If they’d had Declan holding behind them, we’d have won the World Cup.

The way he breaks play up and organises the transition from defence to attack is different class.

I was sitting with my Arsenal Under-18 team and telling them to study Dec and how he organises what I call a “resting defence” and gets everyone moving once we have the ball.

There are few players in the world — if any — who do it as well as he does. 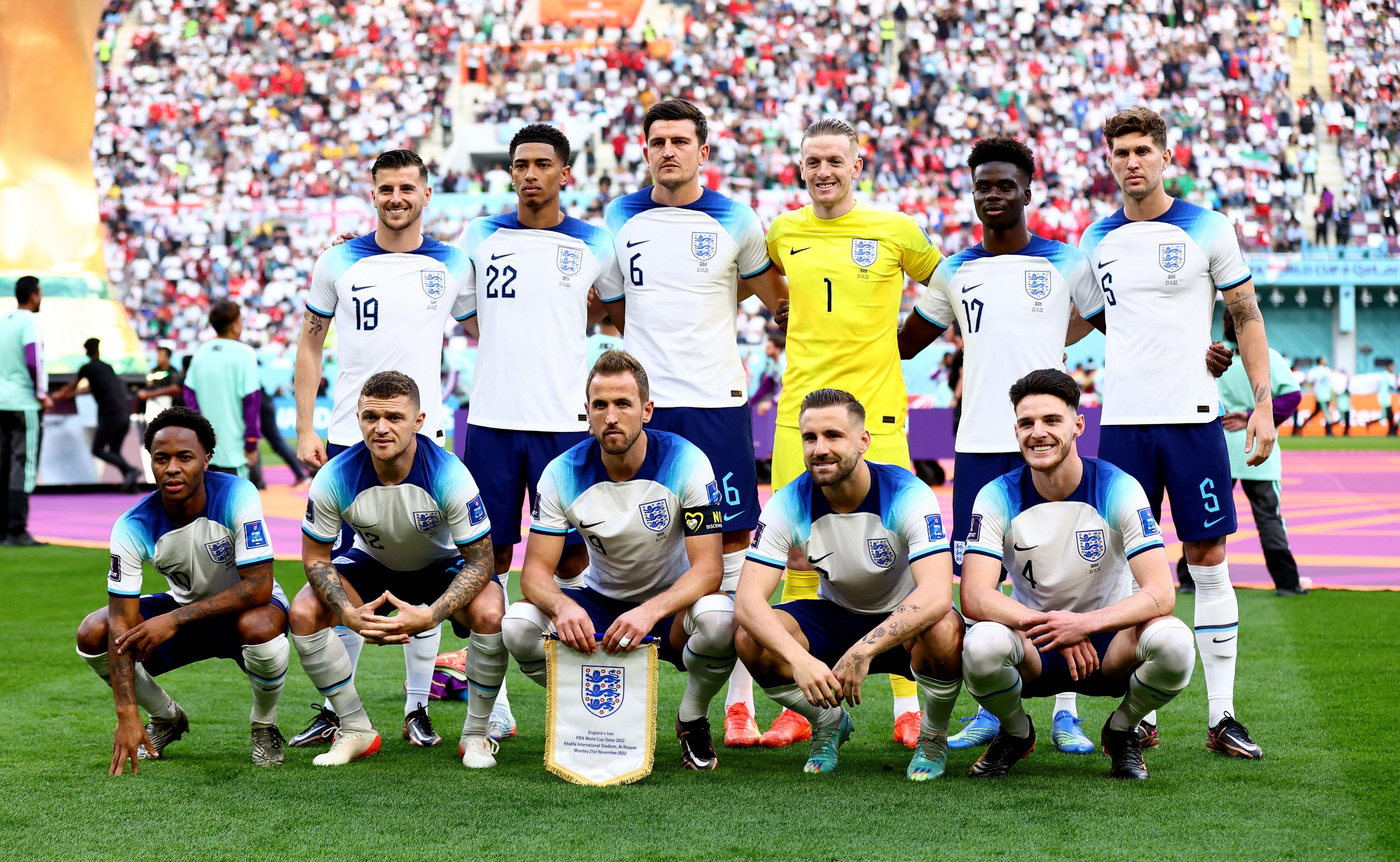 No22 Bellingham, No4 Rice, No3 Shaw and captain Kane also played a key role in the 6-2 win

Harry Kane didn’t score but he was vitally important too, the way he held the ball up and came up with a couple of assists.

He had a good game, as usual, and the quick men around him were able to benefit from his experience.

I know it was only Iran and I said yesterday that we should comfortably beat them, so let’s not get carried away.

But you cannot do much more than start the competition the way we did.

Maybe there will be people questioning the way we conceded two goals and the fact they could have had three but for that brilliant save by Jordan Pickford which he tipped on to the bar.

I’m not worried about that. You can always pick holes but there were too many positives to be worrying about negatives.

Even the defenders were stars.

Luke Shaw is an outstanding full-back and one of the best when we’re going forward.

We went to the 2014 World Cup in Brazil together when he was just coming through as an England player and now he has blossomed into a top international.

Just watch that cross for Jude’s goal in slow motion and you can see how he takes a look up and clips it  perfectly.

I reckon he gets 75 per cent of his crosses on the money.

I’ve played with full-backs who just smash it across the box and hope for the best, or they hit a hopeful, high cross with not much thought to it.

That’s not Luke’s way and neither is it Kieran Trippier’s, who complemented Luke on the right hand side.

Like the rest of the country, I’m a happy man today. 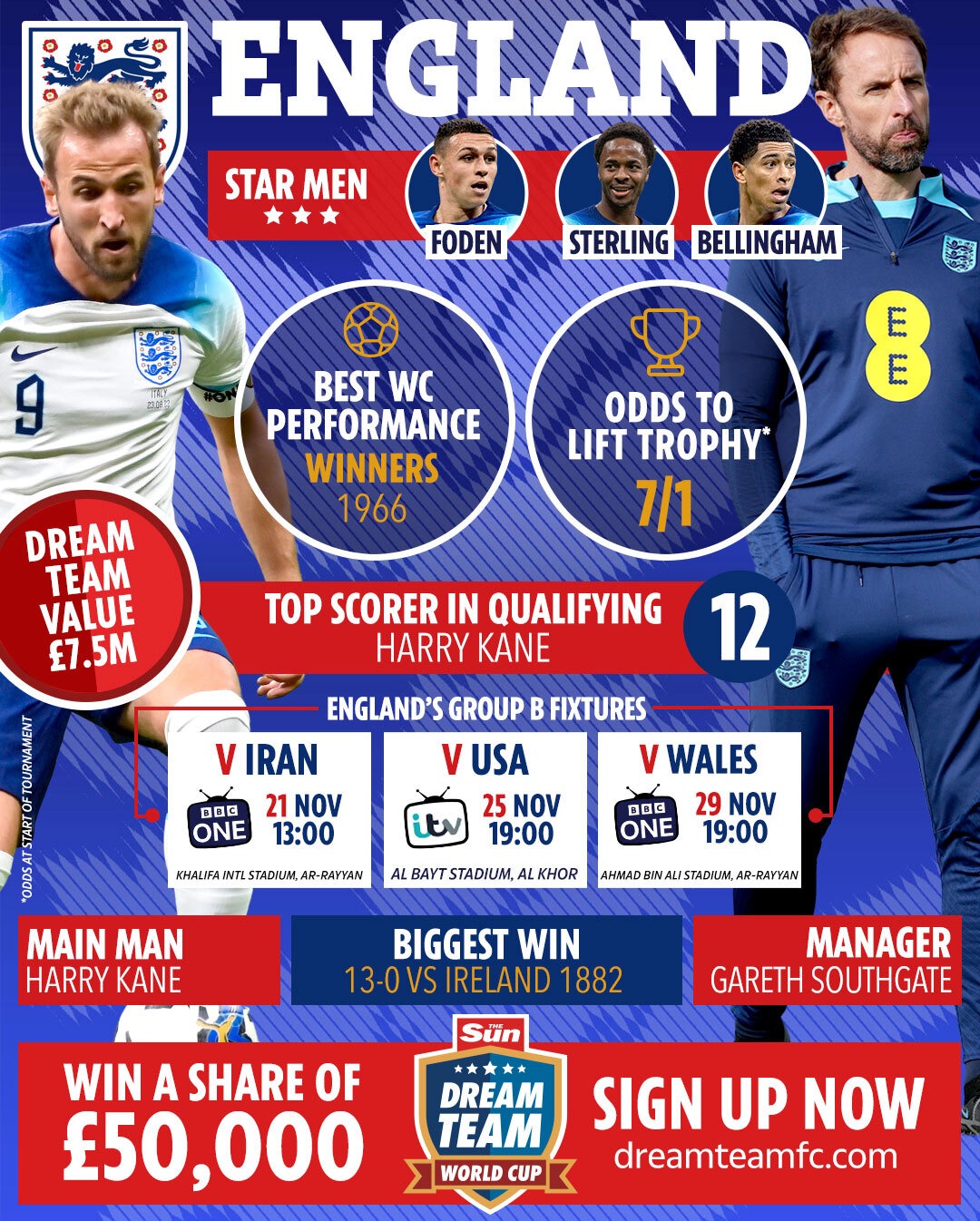