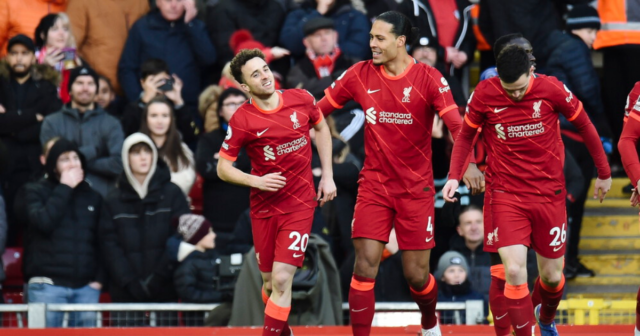 THEY CLOSED down the Secret Santa postal service inside Anfield for safety reasons due to the high winds.

No flags were flown above the stadium for the same reason and sales outlets stayed shut.

But this was still a breeze for Liverpool as Diogo Jota collected the easiest of doubles before Thiago Alcantara and Virgil Van Dijk hit the net to fire Liverpool into second place in the Prem.

With a three – man defensive line as well his game plan was to break Jurgen Klopp’s high back line.

But his go – for – broke blueprint was destroyed within 96 seconds as Jota struck his first.

Sadio Mane delivered a sensational pass to Andy Robertson and had the Portuguese striker not met the low cross Mo Salah would have. 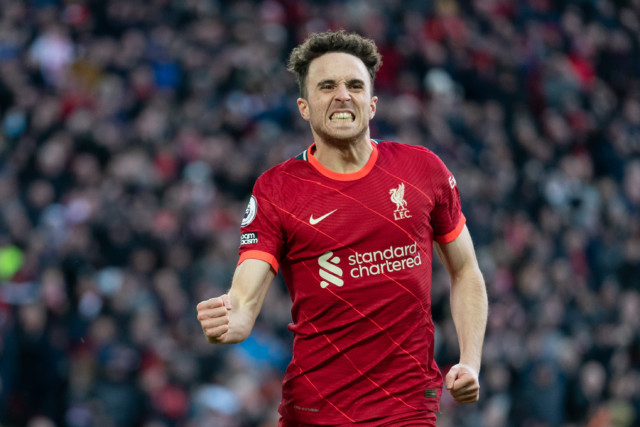 Alisson did have to make a very decent one – on – one block from Broja who had dashed half the length of the pitch to get his shot in.

But boss Klopp was able to relax by the 32nd minute as his players bamboozled their opponents with another scintillating move.

Salah picked the ball up from Trent Alexander-Arnold, played a one-two with Jordan Henderson then rolled the ball across for Jota to tap in for eight goal of the season.

That strike registered the 17th game in a row that Liverpool had scored at least two goals and they just kept piling on the pressure.

Thiago, who produced a beauty in the midweek 2 – 0 Champions League win made it two goals in two games seven minutes from the break. 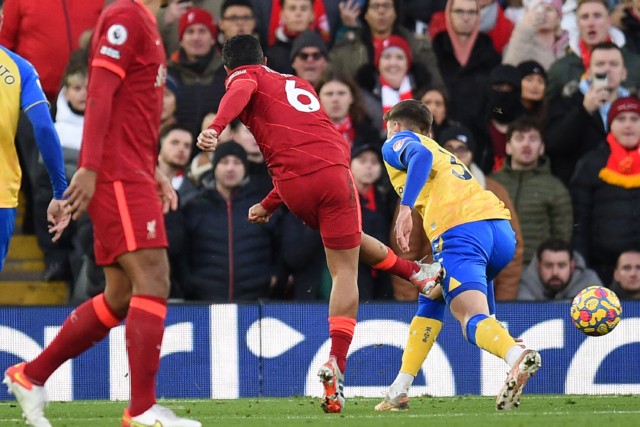 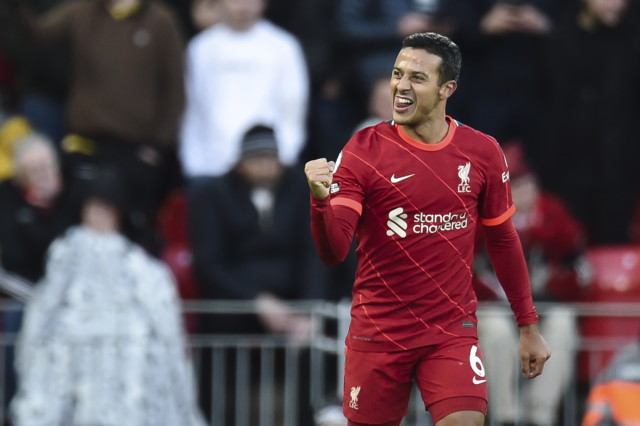 His 20-yard left footer took a deflection but his control and shot were still of the highest class.

Seven minutes into the second half Van Dijk, almost four years on since leaving Saints for £75m, made it four.

From that point, with the Merseyside derby up next on Wednesday, Klopp starting making changes and his side eased into second gear – job done. 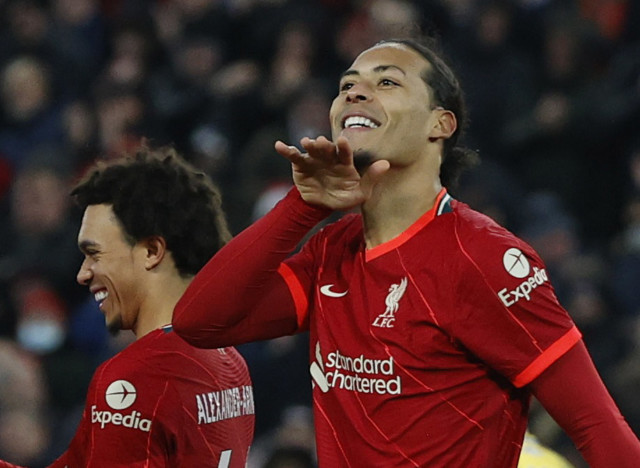 Did you miss our previous article…
https://www.sportingexcitement.com/football/premier-league/arsenal-star-bukayo-saka-set-for-scan-on-worrying-injury-after-hobbling-off-following-winner-vs-newcastle