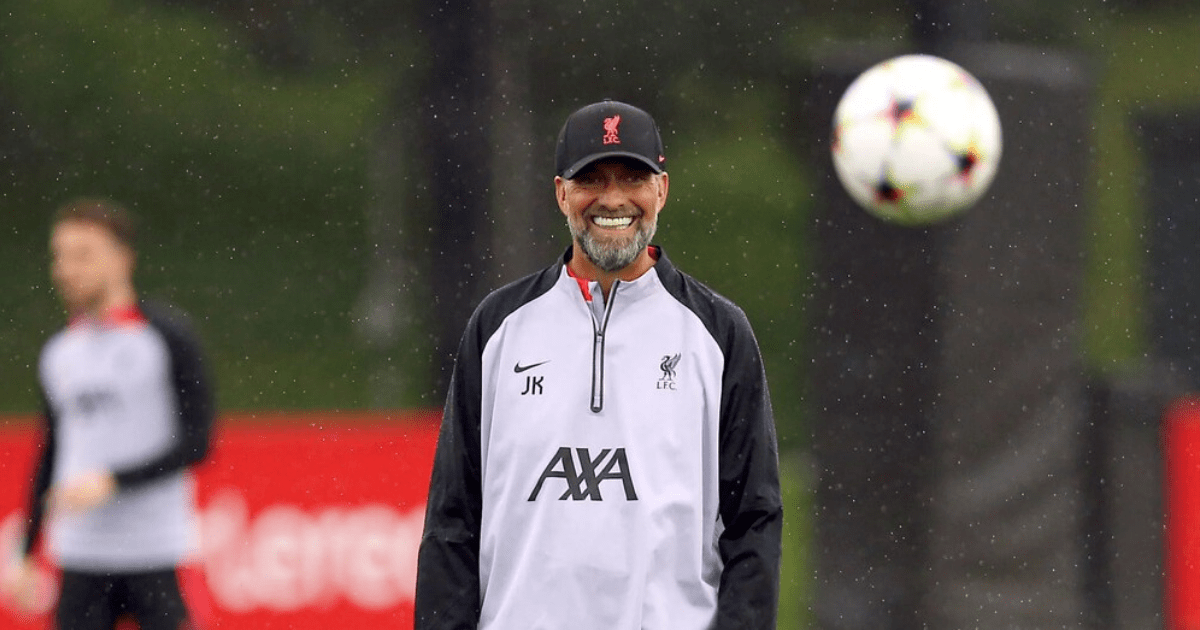 And his progress since then has been impressive.

The U-19 international has worked his way up the Reds’ age-group teams.

But a temporary switch to sixth-tier football would still be a major decision at such an age.

National League North side Hereford are managed by their former centre-back Josh Gowling, 38, who is best known for his spells with Bournemouth and Kidderminster.

The interest in Hewitson comes as Liverpool and Manchester City are being linked with Linfield’s Cole Brannigan, 16.

The Northern Ireland Under-16 international is also said to be on the radar of Chelsea and Leeds.

But Liverpool and Manchester United could be rocked in their pursuit of Jude Bellingham by a £100million offer from Chelsea.

Borussia Dortmund hope to keep the England midfielder, 19, until next summer.

But they are then braced for a huge bid from Stamford Bridge as new Blues’ co-owner Todd Boehly continues his revolution.