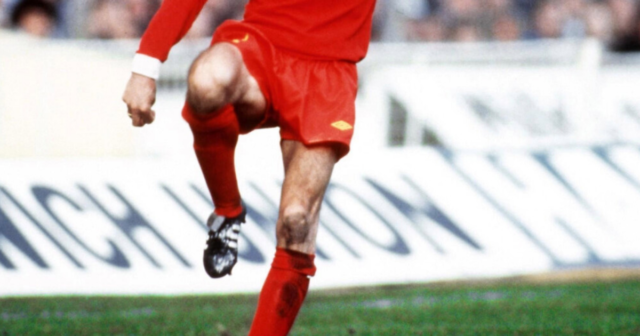 LIVERPOOL legend Terry McDermott has revealed he is the latest football icon to be diagnosed with dementia.

The 69-year-old has bravely admitted he is battling the brain disease just days after Manchester United hero Denis Law declared he is suffering from Alzheimer’s.

McDermott won five first division titles during his eight-year spell with the Reds, while he also won three European Cups – notably scoring in the 1977 final win over Borussia Monchengladbach.

He even scooped the Uefa Cup in 1976, along with the Uefa Super Cup, two League Cups and four Charity Shields.

In total, he banged in an impressive 81 goals for the Merseyside outfit from 329 games.

And McDermott, who was at Anfield on Saturday to witness Liverpool beat Burnley 2-0, has stated he isn’t afraid of the battle ahead.

Speaking to Liverpool’s website, he said: “I’ve got to get on with it and I will. It’s the way I’ve been brought up.

“Nothing has come to me easily. I’m not frightened of taking it on and also, as we’ve seen, there are a lot of former players in a worse state than me. 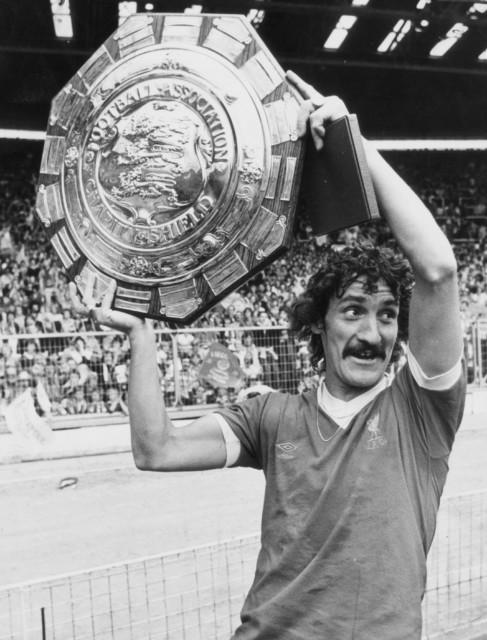 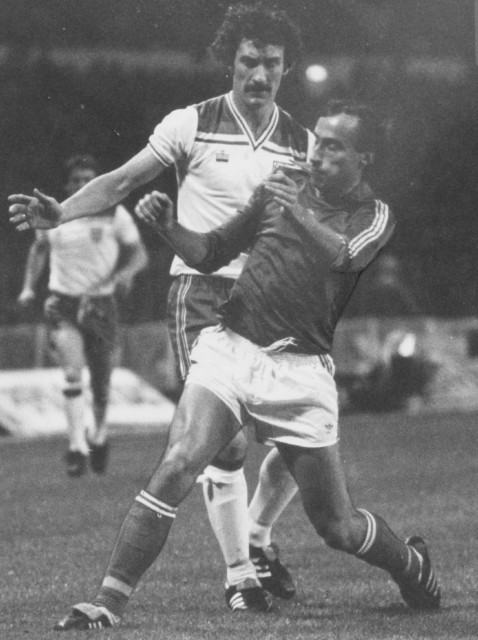 “Battling is second nature. The worst thing was, until my condition was diagnosed you don’t know what’s going on.

“The number of ex-players being diagnosed with dementia or Alzheimer’s is frightening.”

England World Cup winner Sir Bobby Charlton is being treated for dementia, while his brother Jack passed away from the disease last year.

Commenting on McDermott’s diagnosis, Liverpool said: “Everybody at Liverpool Football Club sends their love and best wishes to Terry and his family and the club will offer any and all support.” 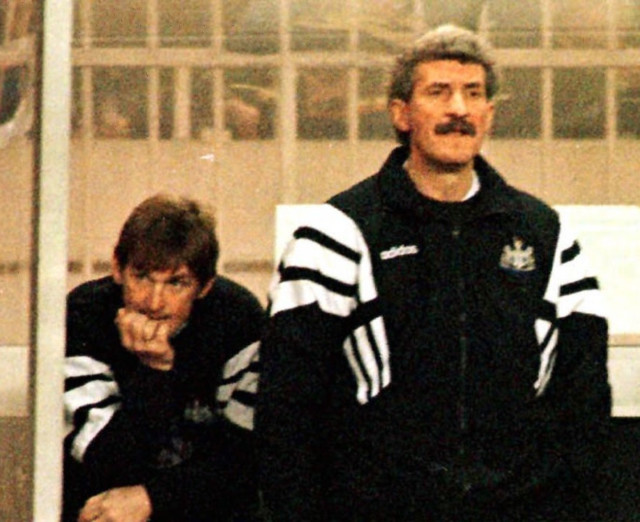 McDermott, who won 25 caps for England, played for Newcastle either side of his time at Liverpool, with the ex-midfielder enjoying success at St James’ Park.

Not only did he help the Magpies beat Fiorentina in the 1973 Anglo-Italian Cup final, but he played his part in the 1974 Texaco Cup final triumph over Burnley.

He finished his career in 1987 after two years at Cypriot club APOEL where he won the league and Super Cup.

After hanging up his boots, McDermott enjoyed two separate spells back at Newcastle as their assistant manager.

And he was also the right-hand man at Celtic, Huddersfield and most recently Birmingham.