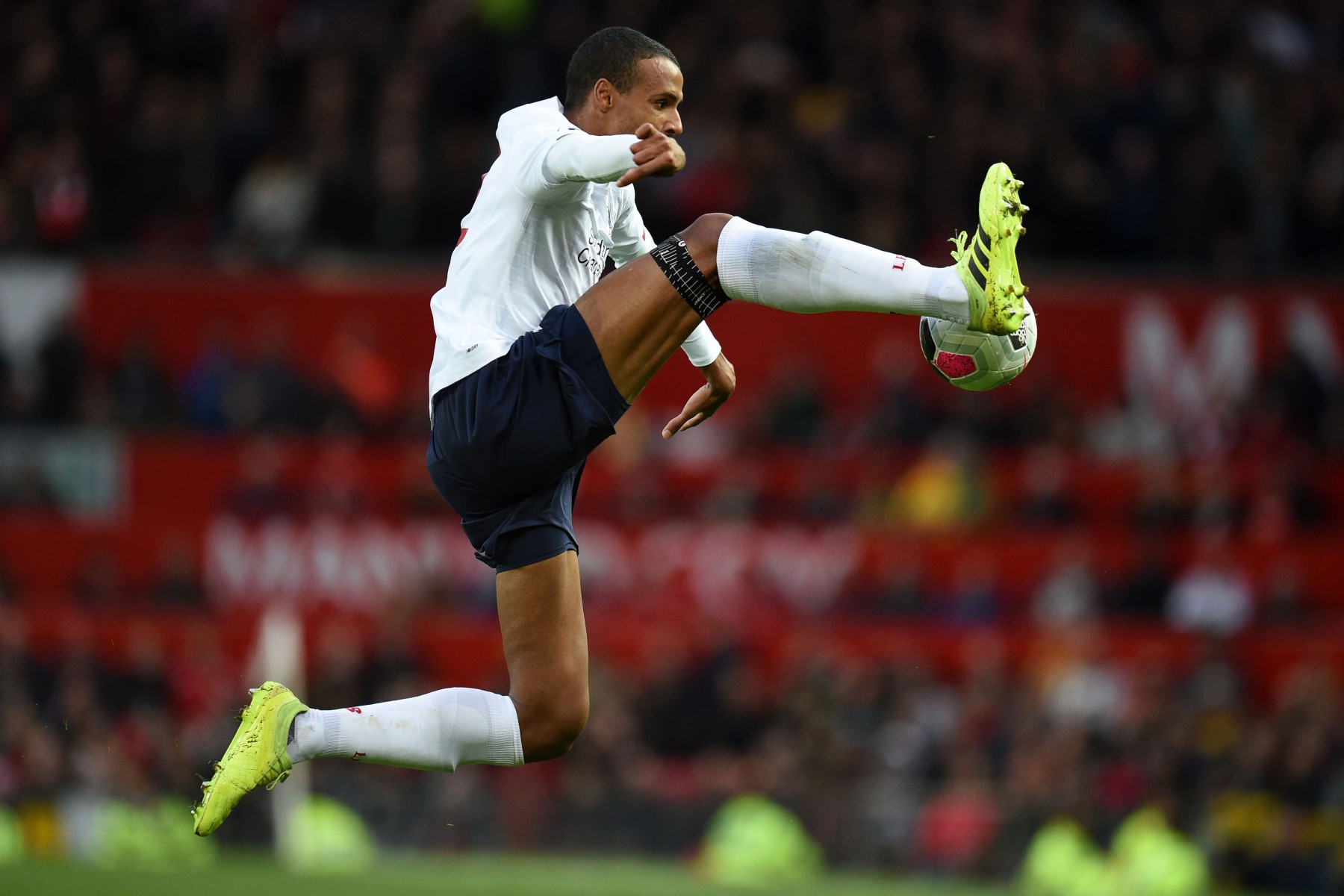 LIVERPOOL have suffered a defensive blow as Joel Matip is set to be out for up to six weeks with a knee injury.

The rangy centre-back has featured in just one of the Reds’ last five games and looks set for an extended spell on the sidelines.

The 28-year-old’s knee trouble was sustained against Sheffield United.

And club doctors initially didn’t think it would cause too many issues. After missing matches against Salzburg and Leicester, Matip returned for the 1-1 draw at Old Trafford.

Ahead of Liverpool’s 4-1 Champions League win at Genk last week, however, Klopp revealed: “It is just a little thing which usually settles in the two weeks.

“It did [settle], but then it came up after the United game and so now we just have to make sure this time it settles finally, thats all.

It is not a massive injury, its just a bit annoying for him and he cannot [face Genk].

But the Evening Standard claim that the injury is worse than first feared and that Matip could miss as many as TEN games over the next six weeks as his side approach the busy winter period.

These ten matches include the Reds’ crunch title showdown with Manchester City on November 10 – as well as all three remaining Champions League group games.

Dejan Lovren has recently deputised for the Cameroonian but is a clear downgrade and looked troubled against Harry Kane on Sunday.

England international Joe Gomez is another option at Klopp’s disposal, and the German told Sky Sports: “Joe is completely back. He knows that, its just how it is sometimes. He was not in his 100 per cent best shape. Now hes back.”

Liverpool’s next game sees them take on Arsenal in the Carabao Cup on Wednesday night.