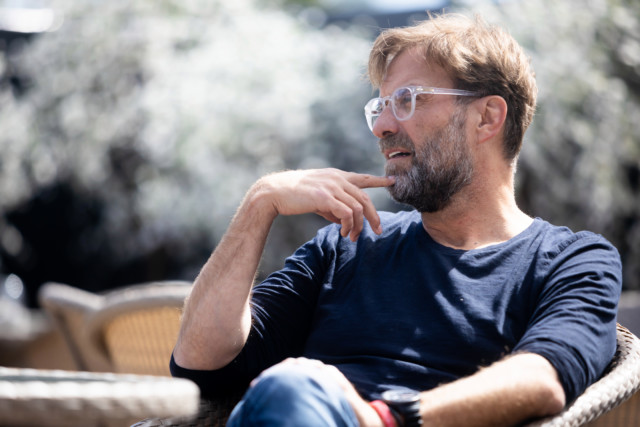 JURGEN KLOPP might have the medals and the adulation now but behind the smiley, laughing and joyous facade there is a deep family heartache and regret.

Over the past 13 months, the larger-than-life German has transformed his career, going from football’s perennial runner-up to serial winner.

Thanks to Klopp, Liverpool are firmly back on their perch after 30 years, becoming Premier League, European and world champions.

And the German’s philosophy is so deep-rooted at Anfield that Liverpool could potentially dominate English football for the next generation.

Yet for all he has achieved in 19 years of management, including stints with Mainz and Borussia Dortmund, Klopp admits there remains a huge presence missing from his home life.

Sadly his biggest critic, dad Norbert — a salesman and former goalkeeper — is not around to witness his son’s feats, specifically lifting the Premier League title in a foreign land.

Stuttgart-born Klopp said: “My dad never saw me as a manager. He died four months before I became one.

“My father was a natural coach as well. If you had asked him, he’d have said: ‘Yeah, you have to be a coach.’ But we never spoke about that.

“He pushed me through my career pretty much. Really harsh criticism. Now my real career he never saw. 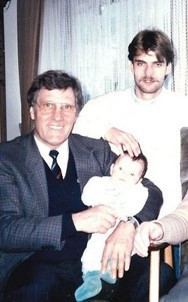 Klopp with his dad Norbert, a salesman and former goalkeeper

“That’s hard to be honest from time to time. What makes it really strange, I am 53 years old, and if I sit in a specific angle in the mirror, I’m scared to death as I look exactly like my father.

Klopp’s candid confession came in a relaxed conversation with Liverpool defender Andy Robertson in the first of the six-part #SoundOfSupport series for the Heads Up campaign.

Mental health is a big issue for Klopp and he advises all of his players to speak their minds if they are feeling down.

Klopp said: “We’re all concerned about physical and mental health. We’re just used to getting help for physical health.

“Obviously when we have pain or are bleeding, it’s obvious and we don’t have to explain to anybody. Everybody knows when you’re bleeding you need help. So that’s easy. 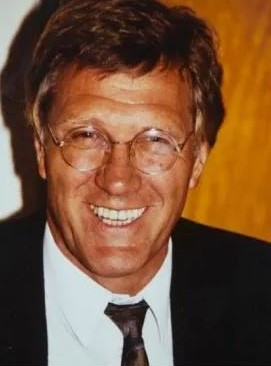 Klopp reckons he is starting to look like his old man

“The general group we have created at Melwood, we really have now a high level of expectation.

“But we all feel it is not about me alone. To fulfil them, we do it together. So, if I am not perfect today . . .  it helps so you don’t feel all the burden of everything on your shoulders.

“You know, I can get help in this case from my mates.

“If you have a group of friends or colleagues and create an atmosphere like this, it helps already.

“The main issue is feeling alone in different situations in life.

“There is no problem big enough or small enough you cannot talk about. Life is a challenge for all of us constantly. It starts with getting up in the morning.

“For some it’s easier, for others it’s not that easy. That’s the first little fight you have to win.

“Then all the problems start. My advice would be: talk and don’t be embarrassed about your situation.

“You will be surprised how many people have the same problem.”

At the start of lockdown in March, Klopp says he made efforts to reassure the league-leading Liverpool squad, fearing the potential for cancelling the season was one option on the table for football’s law-makers.

Klopp said: “There were moments in the lockdown when we thought it was a proper setback from all our dreams.

“Wow, we are so close. Such a sensational season and now it looks like it could get away. It was a setback for all of us together.

“We could calm each other. I sent everyone a message. Even when I thought, wow, it could happen.

“We have all had setbacks in our own lives. As a footballer it starts pretty early sometimes.” 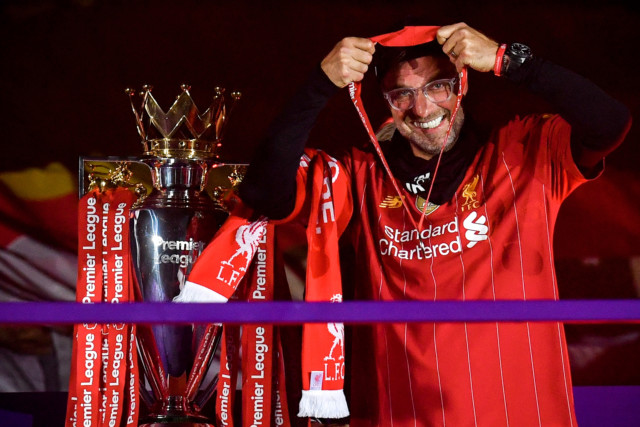 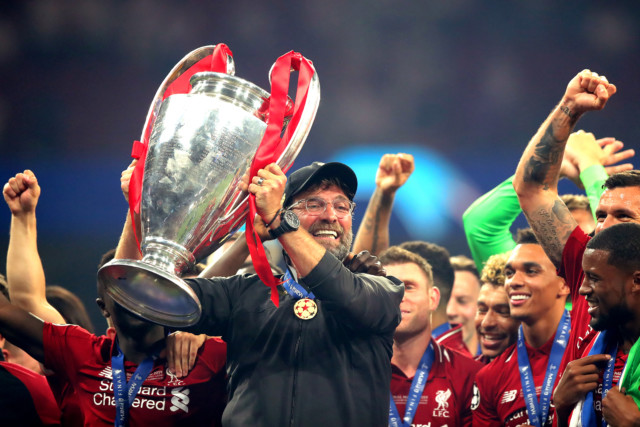 Robertson — a £10million signing from Hull in 2017 — also spoke about losing his aunt, who he recalls showing particular belief when he was released by Celtic as a teen.

The full-back, 26, said of leaving the Bhoys: “I was a normal 15-year-old lad so there were probably a few tears but my mum and dad got me my favourite curry that night.

“My auntie came up to the house and she told mum ‘I’m telling you, he’ll make it as a footballer,’ and that’s always stayed with me.

“When I was at Dundee United, on Christmas Day in 2013, sadly she passed away. She was one that always believed I was something special even when probably nobody believed it.

“That does bug me a bit, that she’s not seen me lift the Champions League, the Premier League and things like that.”

Robertson echoes the idea that talking about issues helps deal with them.

The Scot added: “When I started making it professional that’s when I struggled the most.

“Only since the last year or two, since we have had kids, I have started to open up.

“I used to be the one who blocked everything up and dealt with it but I feel so much better. After a ten-minute conversation opening up, I felt better.

“Mentally it has been a lot easier because I have opened up better.” 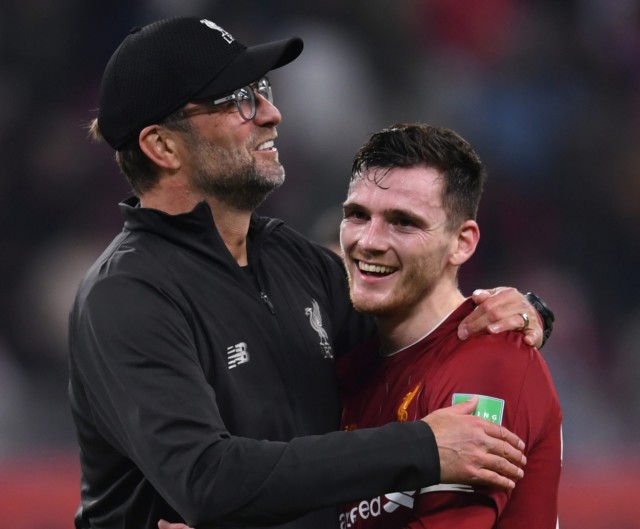 Did you miss our previous article…
https://www.sportingexcitement.com/football/premier-league/kepa-arrizabalaga-resigned-to-never-playing-for-chelsea-again-with-willy-caballero-set-to-face-arsenal-in-fa-cup