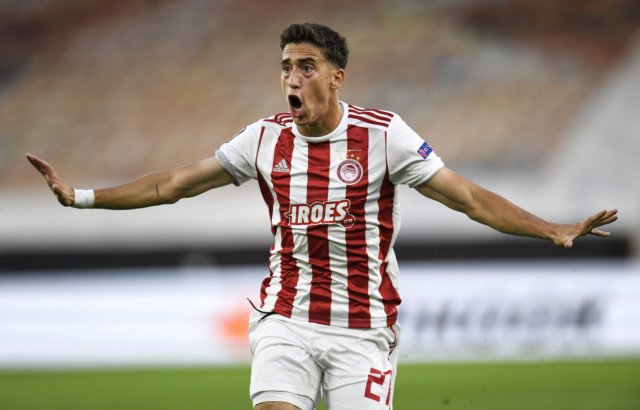 LIVERPOOL are closing in on the signing of Olympiakos left-back Kostas Tsimikas, according to reports.

Leicester were linked to Tsimikas earlier this week as they search for a replacement for Chelsea target Ben Chilwell.

However, it is believed Liverpool have won the race for the Greek defender and will make him their first signing of the summer in a £11.75million deal.

The Reds have been seeking cover at left-back for first-choice Andy Robertson with midfielder James Milner often required to fill in for the Scotland captain.

The relegated Canaries want closer to £20million for the Northern Ireland international and Liverpool are thought to have turned their attention elsewhere as a result.

Real Madrid’s Sergio Reguilon, who has spent this season on loan at Sevilla, was also thought to have been considered before the Reds seemingly agreed a deal for Tsimikas.

The Greece international impressed against Wolves in the Europa League last-16 on Thursday and has seven assists in 46 appearances in all competitions this season.

Goal reports the 24-year-old is expected to complete his Anfield medical early next week with an official announcement to be made soon after.

The arrival of Tsimikas could signal the departure of 19-year-old left-back Yasser Larouci, who was linked with newly-promoted Leeds and Championship side Brentford last month. 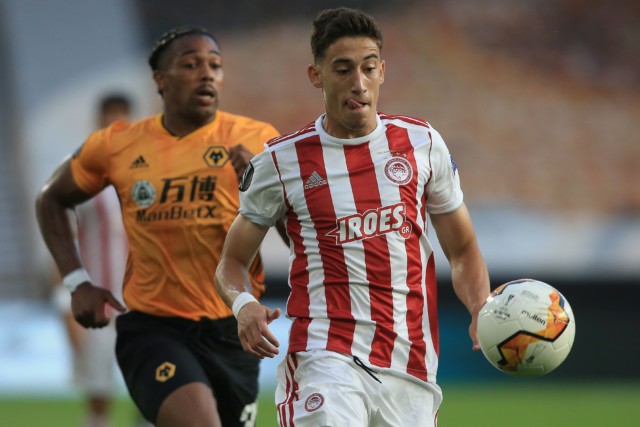 Tsimikas impressed against Wolves in the Europa League last-16