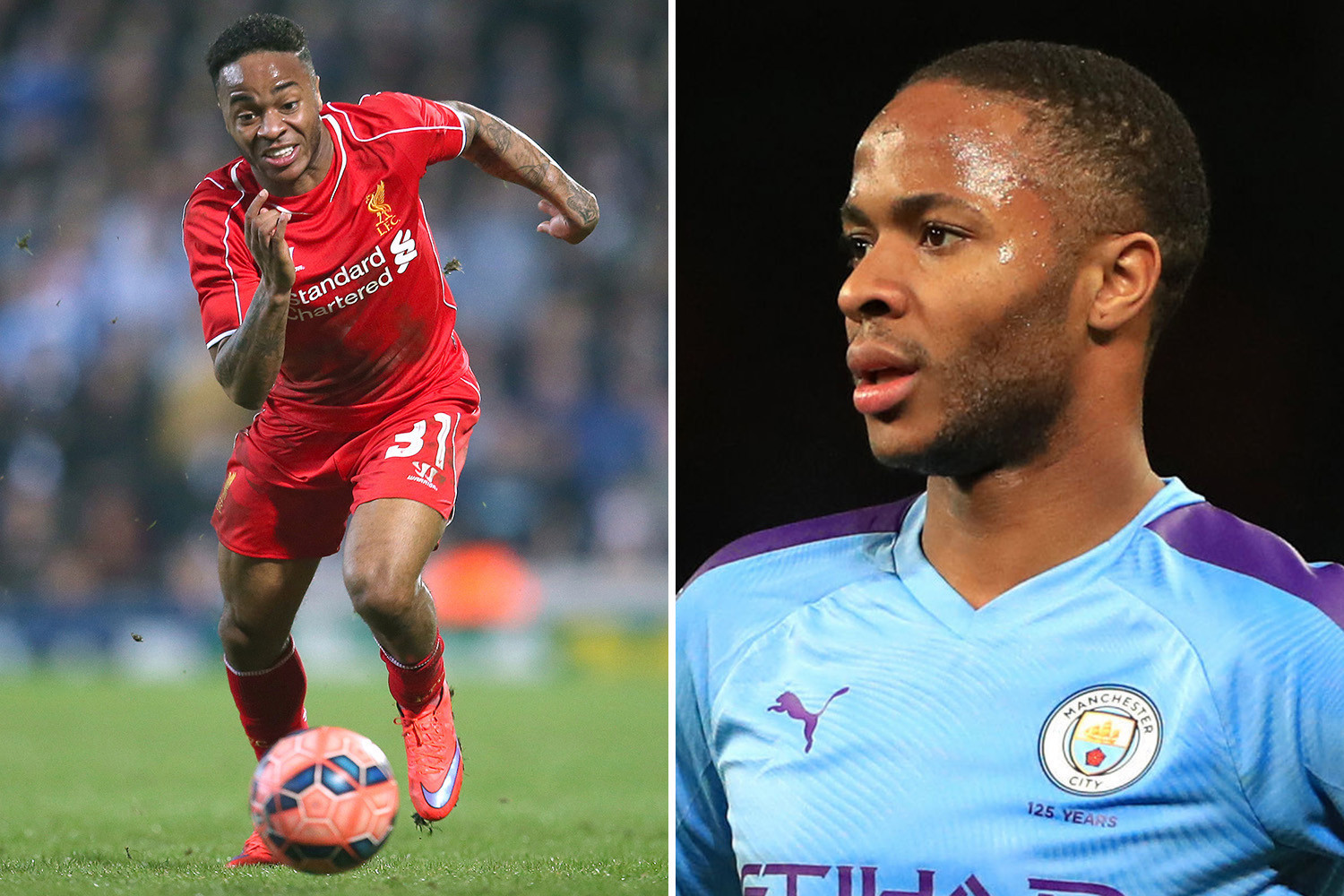 LIVERPOOL are considering a sensational move to re-sign Raheem Sterling, according to reports.

The 25-year-old left Anfield in controversial circumstances back in 2015 for £49million.

Liverpool are ‘thinking’ about bringing Raheem Sterling back from Man City

The England international turned down the Reds’ offer of a new contract, before giving an unauthorised interview to the BBC.

He stated that he was motivated by trophies and not money, having just snubbed Liverpool’s latest £100,000-a-week offer.

And having departed under a cloud, Sterling has gone on to win two Premier League titles, a pair of FA Cups and three League Cups with City.

But with reigning champions of Europe Liverpool having now usurped Pep Guardiola’s men, they could look to complete a previously unthinkable move to bring their academy graduate back.

French outlet L’Equipe report that the Reds are “thinking” about making a move for Sterling, but will have to wait until they know their budget for next season.

A member of Sterling’s representatives told them: “Even if Raheem is attached to Manchester City, he hasn’t forgotten Liverpool, because that’s where he became who he is as a man and as a player.

“Of course, there was controversy surrounding his exit, but since then, time has run its course and everything is possible”.

Sterling has routinely been booed by home supporters on his returns to Anfield in a City shirt, but that hasn’t changed how he feels about the club where he made his name.

He recently said on an Instagram Q&A: “Would I ever go back to Liverpool?

“To be honest with you I love Liverpool.

“Don’t get it twisted, they are always in my heart. 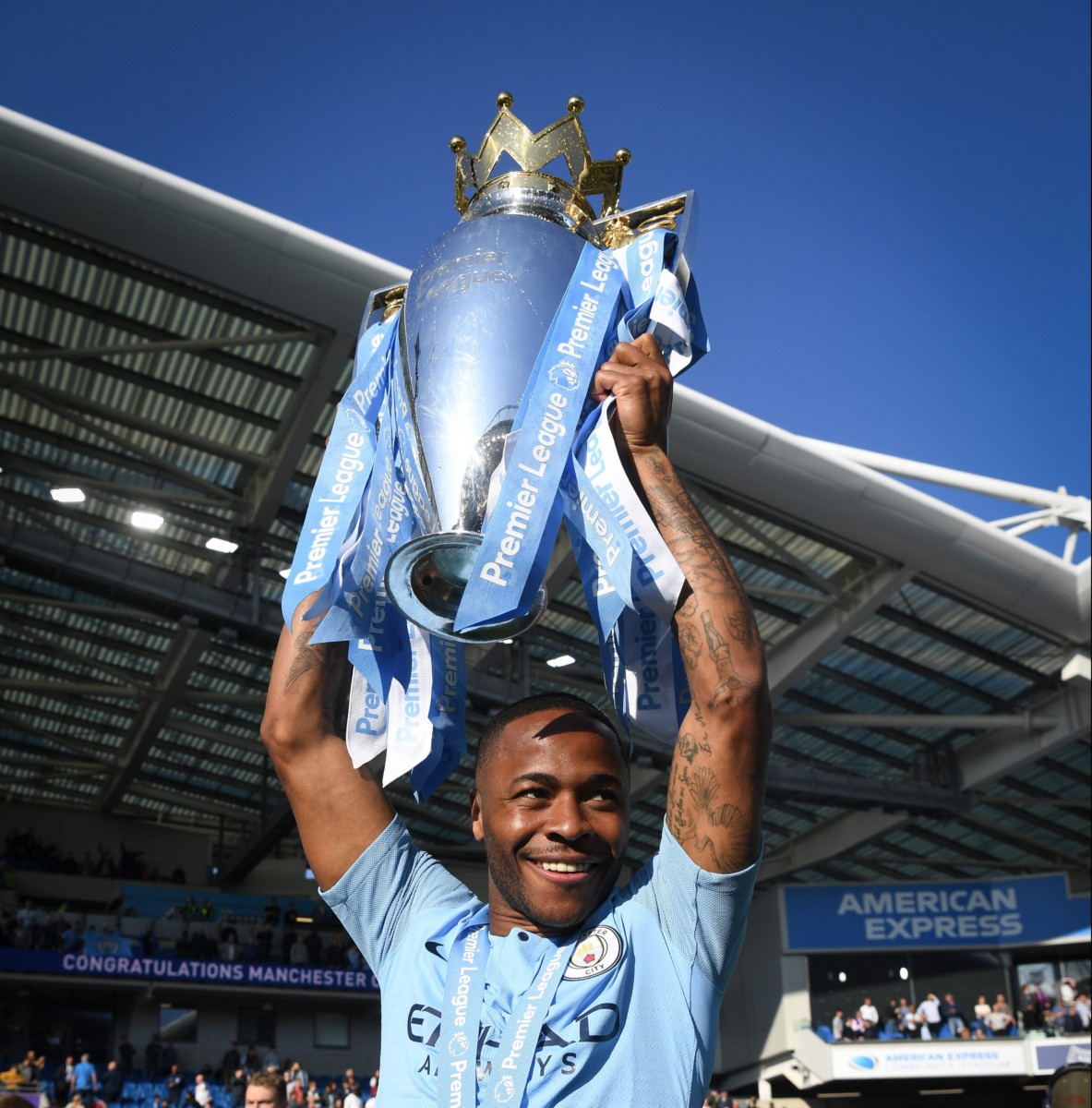 Sterling has won numerous trophies since moving to City in 2015

After being handed his Liverpool debut by Kenny Dalglish all the way back in March 2012, Sterling went on to flourish under Brendan Rodgers at Anfield.

In tandem with Luis Suarez and Daniel Sturridge, he helped Liverpool come within a whisker of the title in 2014, making 129 appearances for the Reds in total, bagging 23 goals.

He has since blossomed under Guardiola at City, notching 89 goals and 72 assists in four-and-a-half seasons at the Etihad. 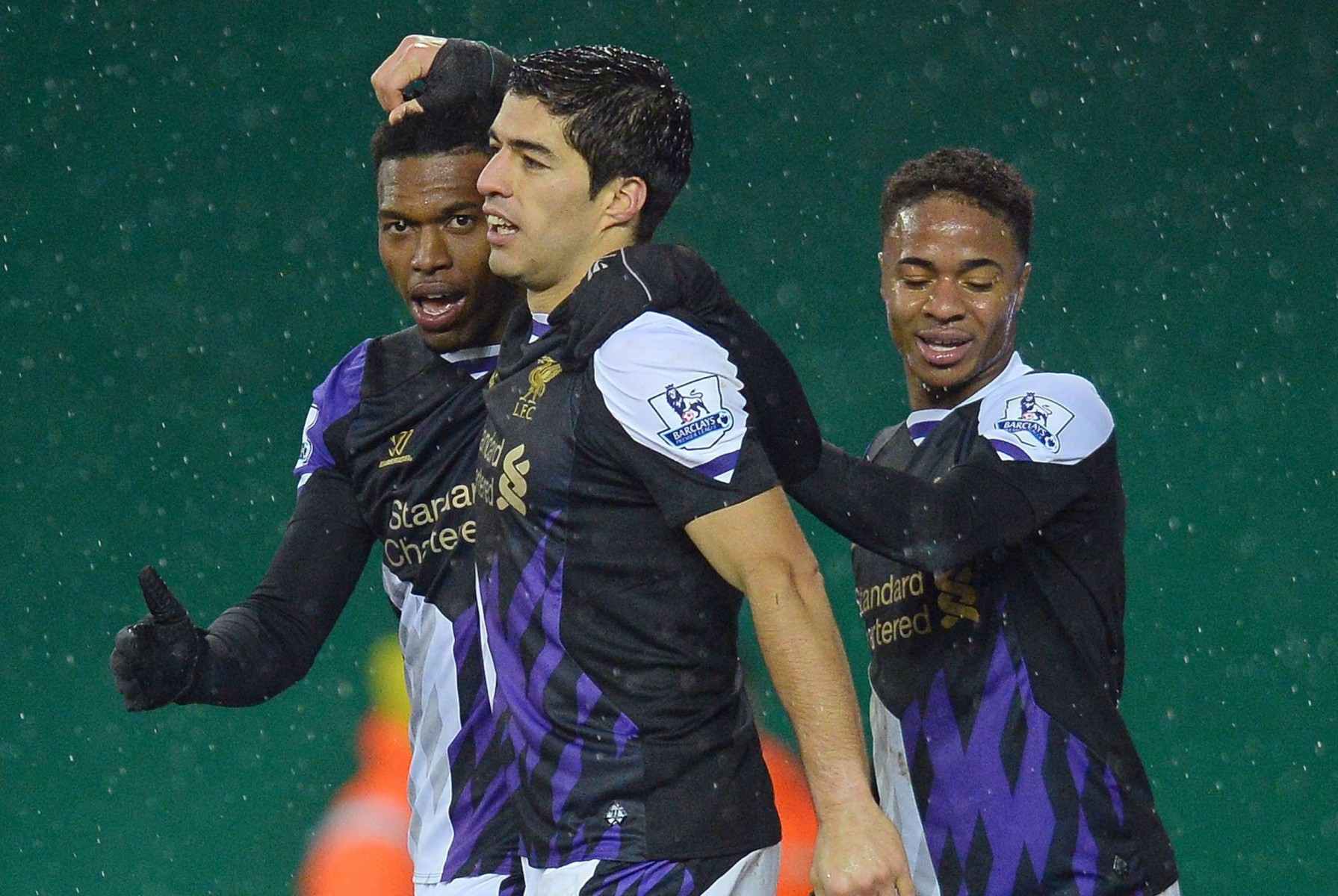