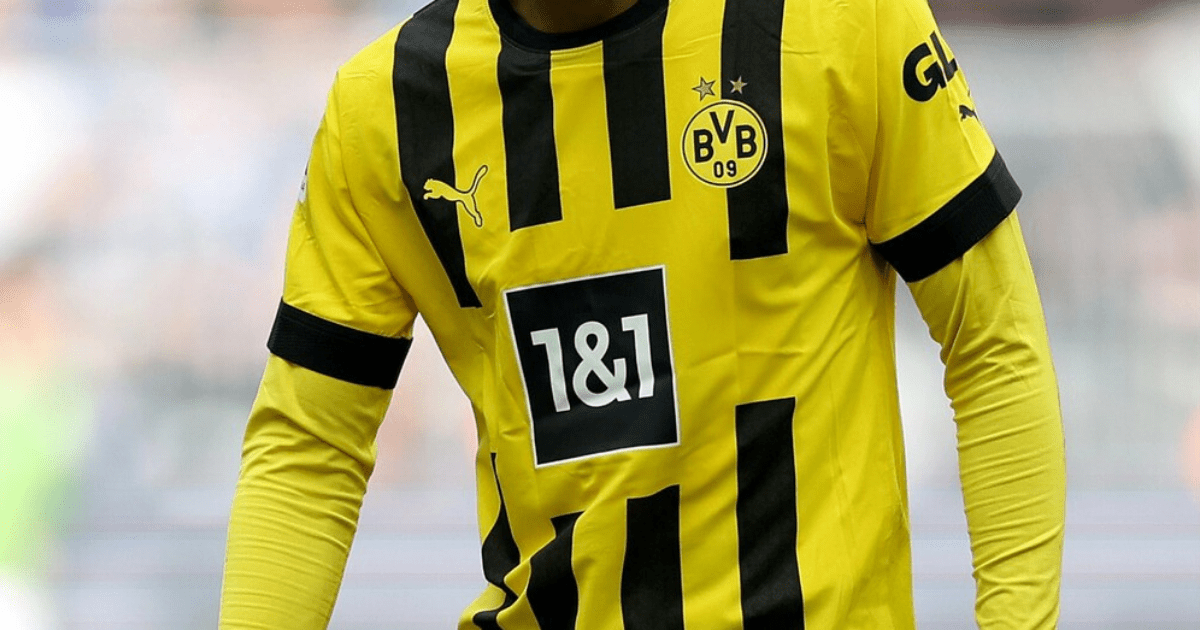 LIVERPOOL could sign Borussia Dortmund star Jude Bellingham in a swap deal that would see Naby Keita go the other way, reports suggest.

Bellingham, 19, has attracted a raft of transfer interest from the likes of Manchester United, Manchester City, Chelsea, Real Madrid and of course the Reds.

And it seems like the Merseysiders have found a way that could help them beat their intense competition to the midfielder’s signature as early as the January transfer window.

According to Bild, Dortmund are “hot” for Keita, 27, and Liverpool may use that to their advantage.

Jurgen Klopp’s side could thus attempt to thrash out a swap deal that would see the two midfielders moving to opposite directions.

Liverpool could be open to selling Keita in January as his contract runs out in June.

The Guinea international has struggled to cement himself in Klopp’s starting line-up mainly due to a raft of injury setbacks he has suffered ever since his arrival from RB Leipzig in 2018.

Landing Bellingham, though, will be no easy feat for Liverpool as Dortmund have proven to be fierce negotiators in the past.

SunSport reported that the England international could be available for just £83million in the summer.

But that is if the entire fee is paid up front by one of the 19-year-old’s suitors.

However, the ex-Birmingham star appears to prefer a move to Real over the Premier League.

Reports from Spain suggest Bellingham has shown that preference by rejecting a new contract with Dortmund after being instructed to do so by Los Blancos.

Advertisement. Scroll to continue reading.
In this article:judebellingham, nabykeita, swap