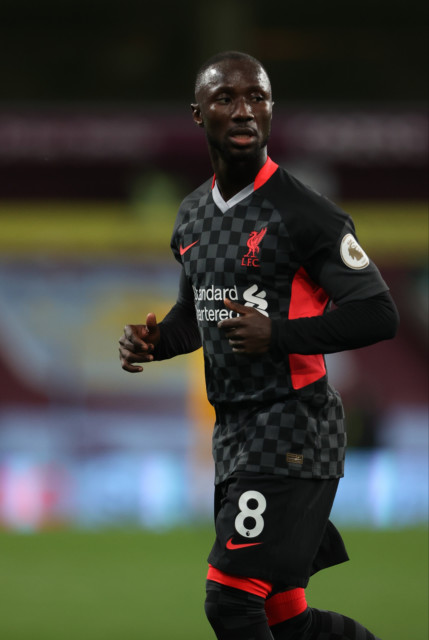 LIVERPOOL midfielder Naby Keita has become the FOURTH player from the Premier League champions’ squad to test positive for Covid-19.

According to journalist Usher Komugisha, the Guinea international returned a positive test result during the international break.

Keita is set to miss Saturday’s Merseyside derby against league leaders Everton as the 25-year-old undergoes the mandatory self-isolation period.

Thiago missed the games against Arsenal and Aston Villa after testing positive at the end of September.

Mane also picked up the virus in the same week and was forced to sit out the shock 7-2 drubbing by Villa.

The 28-year-old exhibited ‘minor symptoms’ and was forced into self-isolation per the government’s official guidelines.

But a subsequent negative result saw him removed from quarantine. 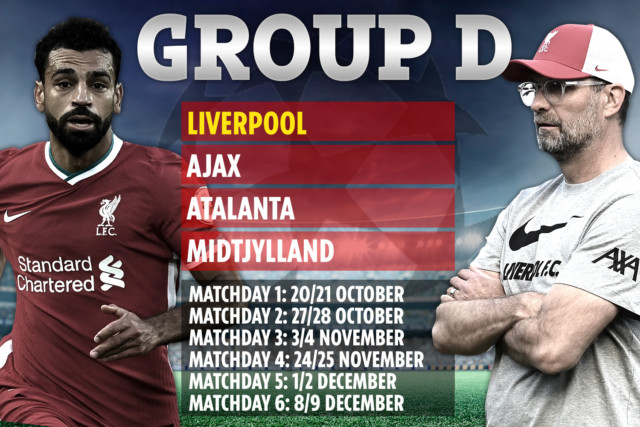 And the powerful forward made his comeback for his country by coming off the bench in the 1-0 defeat to Spain on Saturday night.

The 29-year-old looked set for a move away from Anfield but no offers came in before the transfer window slammed shut on October 5.

He remained a Red and was instead named in Klopp’s 25-man Champions League squad.